Moniot wins on Back Bay

December 17, 2022, in Gulfport, MS., 20 Division 27 anglers launched from Kremer’s Launch near Gulfport, Ms. 14 of those anglers brought back five-fish limits to the scales, but when the scales closed it was Steve Moniot who took the victory with 11.72 lbs.  He accredited his win to one special lure which he picked up early and kept in his hand all day.  For the win, Steve took home $543 in prize money. 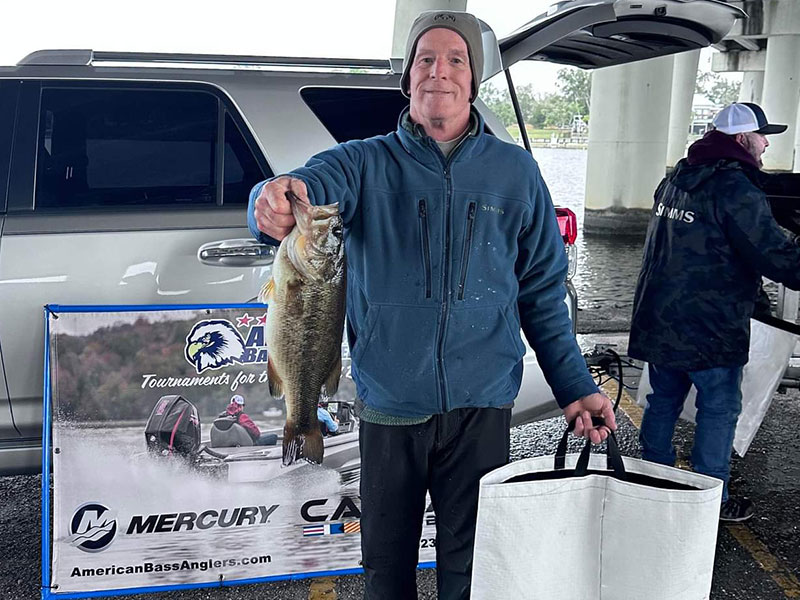 Second among the competitors was Joel Davis with 5 fish that locked in the scales at 11.29 lbs. Joel said he caught most of his fish on white translucent soft plastics. For his efforts, he took home $329 in prize money. 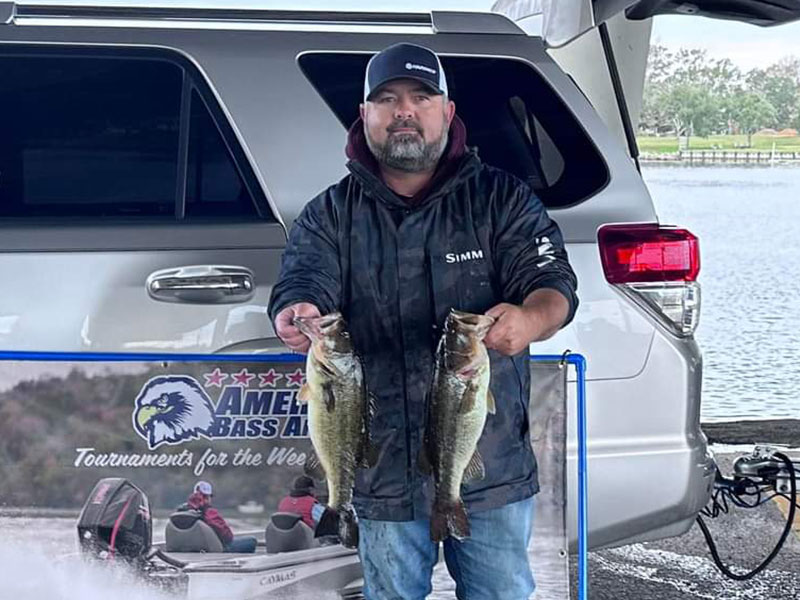 Third place was claimed by Ralph Williams with 5 fish and a total weight of 9.99 lbs.  Ralph said he caught most his fish “in the water”. For his efforts, he took home $108. 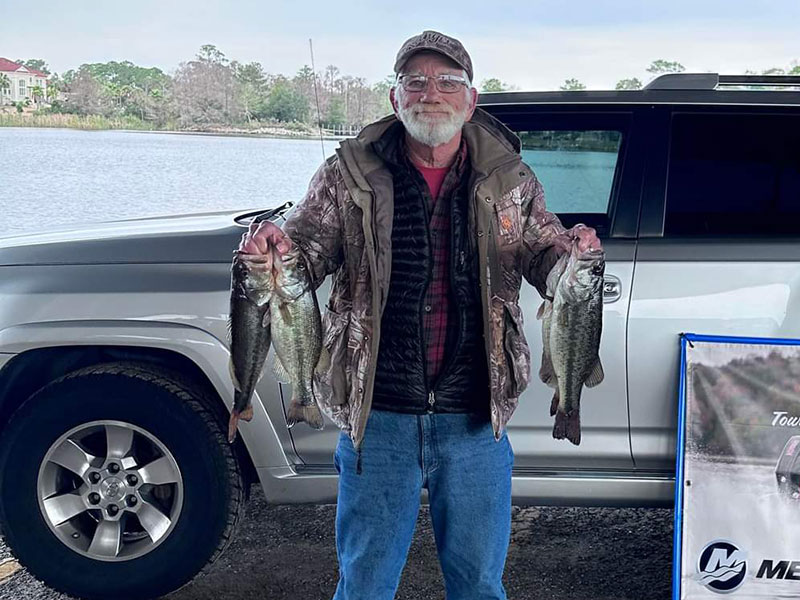 The Biggest Bass of the tournament was caught by Steve Moniot.  His fish locked in the scales at 4.85 lbs. earning him $95 in prize money.

The next tournament in this division will take place on 1-21-2022 launching from Bayou LaCroix.

For more information on this event or division please contact local director Joel Davis at 228-860-9907 or visit www.americanbassanglers.com

For more information on this event or division please contact local director Zach Green at 478-733-6473 (name and number) or visit www.americanbassanglers.com