November 12, 2022, Oakman, GA., 31 anglers launched from Carter’s lake Dam near Oakman, GA.  Eight anglers out of 31 anglers brought back five-fish limits to the scales, but when the scales closed Ryan Bryant from Calhoun, GA took the victory with 10.51.  For the win, Bryant took home $695 in prize money. 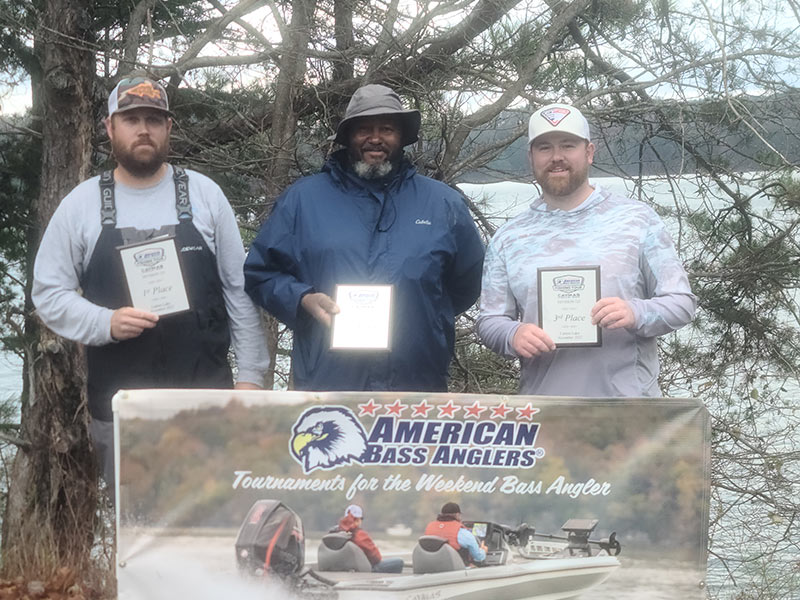 Second amongst the competitors was Kenneth McClarity of Dallas, GA with a limit of bass that locked in the scales at 10.04 pounds. For his efforts he took home $434 in prize money.

Third place was claimed by Jason Allen of Sugar Hill, GA, with a limit of bass and a total weight of 9.80. For his efforts he took home $167.

In Fourth place and with a Big Bass of 3.67 pounds, and a total weight of 9.61 pounds was Augustus Adcock of Adairsville, GA.

The next tournament in this division will take place on 11/19 on Lake Chatuge, launching out of the Fair Grounds.

For more information on this event or division please contact local director Alex Pearce (706)263-2137 or Dane Hunter (770)780-2002 or visit www.americanbassanglers.com 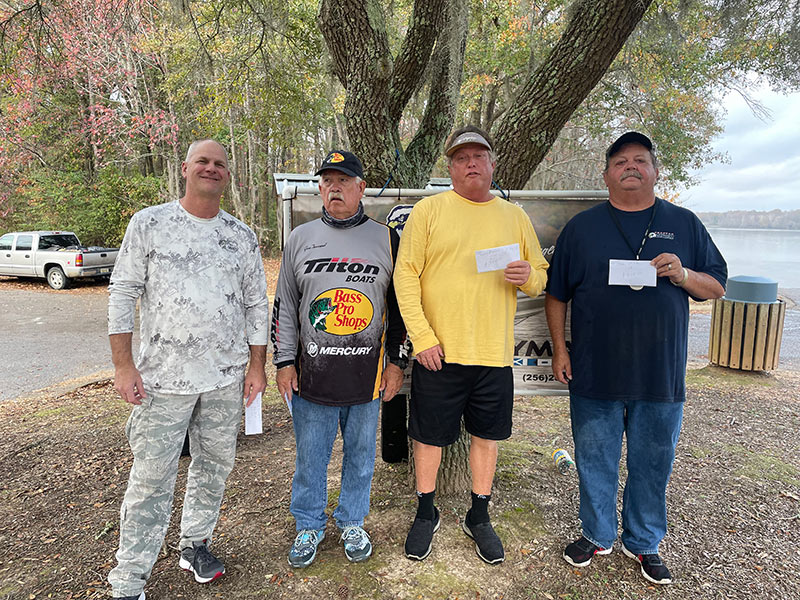