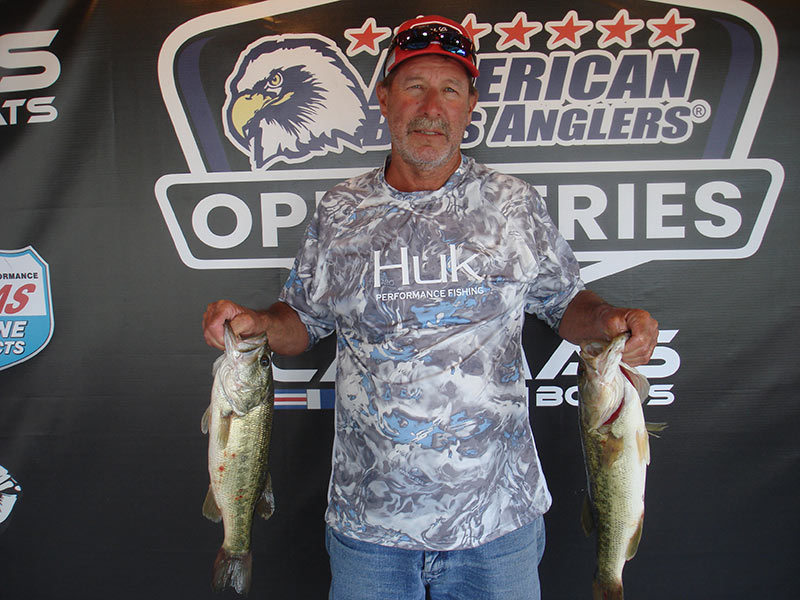 Launching at Wildwood Park landing in Appling, Ga., the angler from the hosting town brought in a 5-bass tournament limit for 16.79 pounds. That gave him a 3.56-pound average and a 3.64-pound cushion over second place. Storey upped his average by landing a 3.84-pound kicker.

“We were fishing shallow with topwater baits and caught about 10 fish,” Storey revealed. “We fished hard all day. We culled some.”

In second among the boaters, Wesley S. Sandifer of Chapin, S.C. also landed his 5-bass limit. He finished with 13.15 pounds, capped by a 4.34-pounder.

“I caught all my fish early,” Anderson advised. “I was throwing a buzzbait. I caught about 12 bass before 10 a.m. The bite died down after that.” 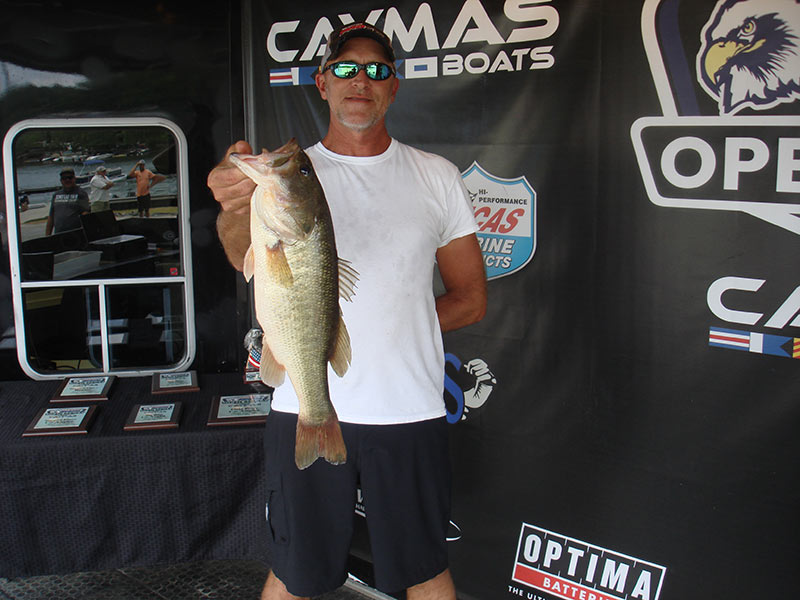 “The big fish hit a jig in about five feet of water,” Anderson recalled. “I just caught four fish.”

In the Co-Angler Division, Robert D. Parton of Townville, S.C. won with a 3-bass division limit weighing 5.65 pounds. Fishing with Steve Storey, he anchored that sack with a 3.41-pounder that won the division big bass title. 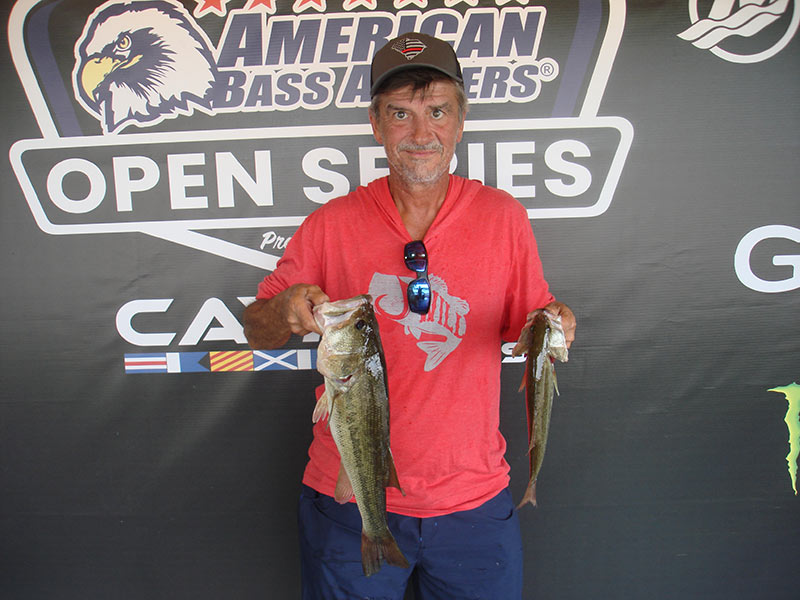 “I fished humps with a shaky head,” Baucom remarked. “We were in about 20 feet of water. I only caught four bass.”

The division next fishes its regular season finale July 30, 2022, at Lake Hartwell. That event runs out of Green Pond Landing, located at 470 Green Pond Road in Anderson, S.C. To register for that tournament, CLICK HERE.