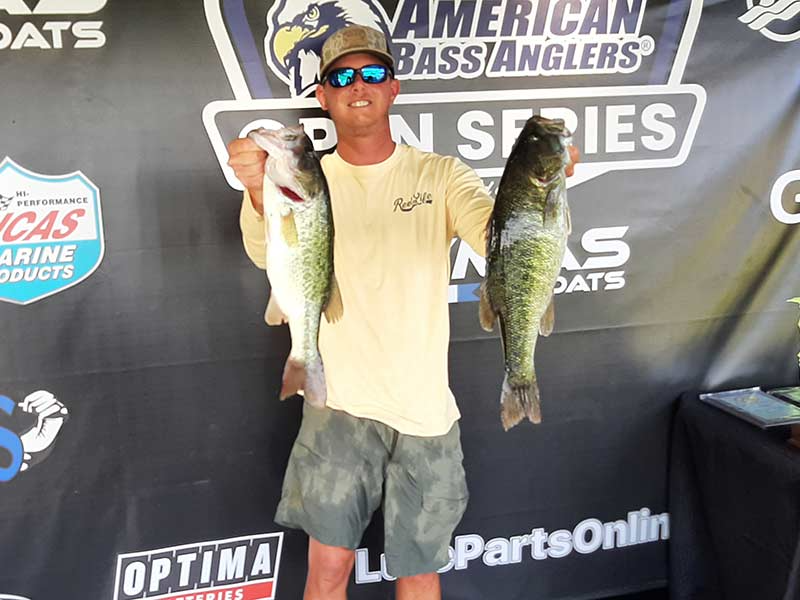 Dunaway won the Boater Division during the May 21 tournament, but Tallent took the victory in a second separate event held on May 22, 2022. Both events ran out of Tom Fuller Park in Rockwood, Tenn.

“In the previous tournament, I couldn’t keep fish on the hook, but for this event, I kept them all on the hook except one,” Tallent advised. “They held onto the baits. I probably threw 50 different baits. I was fishing random stuff off the banks. All my big fish came from the shallows with my biggest one caught on a topwater bait.”

For the May 21 tournament, Tallent landed five keepers for 10.83 pounds with a 3.05-pound kicker. That gave him second place in the first event.

Dunaway from Kingston finished second on May 22 with five bass and 12.66 pounds, capped by a 4-pounder. In the earlier event, he won the Boater Division with five bass weighing 12.42 pounds, including the 3.64-pound bass that took the division big bass honors on May 21. 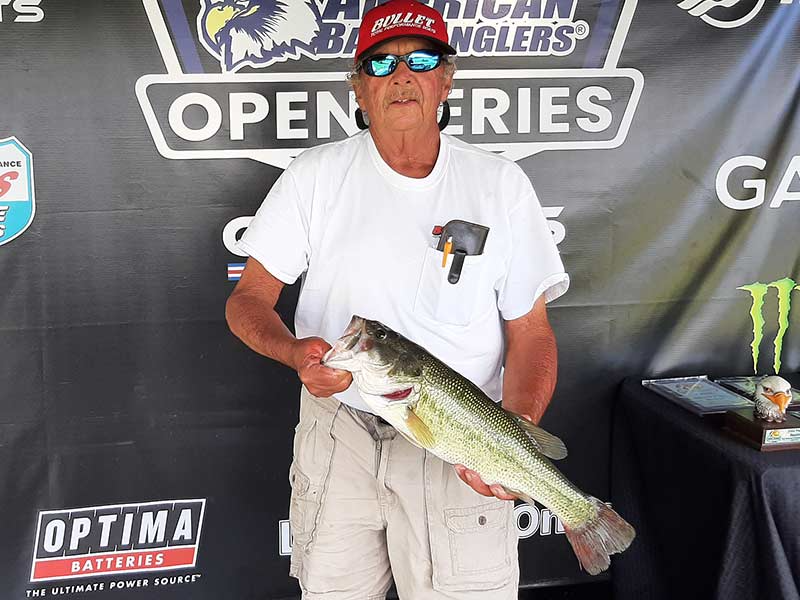 “I caught all my fish in this lake during the past two days on a jig,” Dunaway reported. “If they didn’t hit jigs, I wouldn’t catch them. I fished where people could stand up in the water.”

The second event on Watts Bar Lake replaced the division season opener, originally scheduled for March 12 at Lake Chickamauga. However, a snow and ice storm hit the area, making driving and boating dangerous. Therefore, for safety reasons, tournament officials rescheduled the tournament to May 22 and moved it to Watts Bar Lake.

Michael B. Vanosdale from Knoxville took third on May 22 with a 5-bass limit for 11.69 pounds. Justin T. Freeman of Dayton, Tenn. followed with four bass at 8.39 pounds. On May 21, Freeman placed sixth with three bass and 6.54 pounds. Rusty White, Jr. from Soddy Daisy took the fifth spot for the boaters on May 22 with three bass going 7.17 pounds.

In the Co-Angler Division on May 22, Chris J. Seese from Ten Mile won with a 3-bass division limit weighing 5.47 pounds. 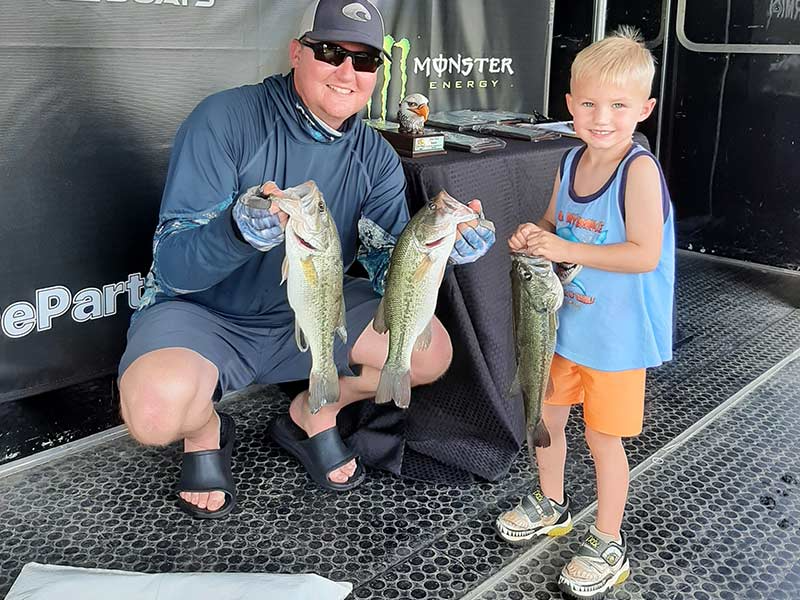 “I caught two flipping and one on a ChatterBait,” Seese said. “We caught a lot of little fish and had to weed through them. They kept us occupied.”

Brian M. Haworth finished second among the co-anglers on May 22 with two bass at 3.95 pounds. 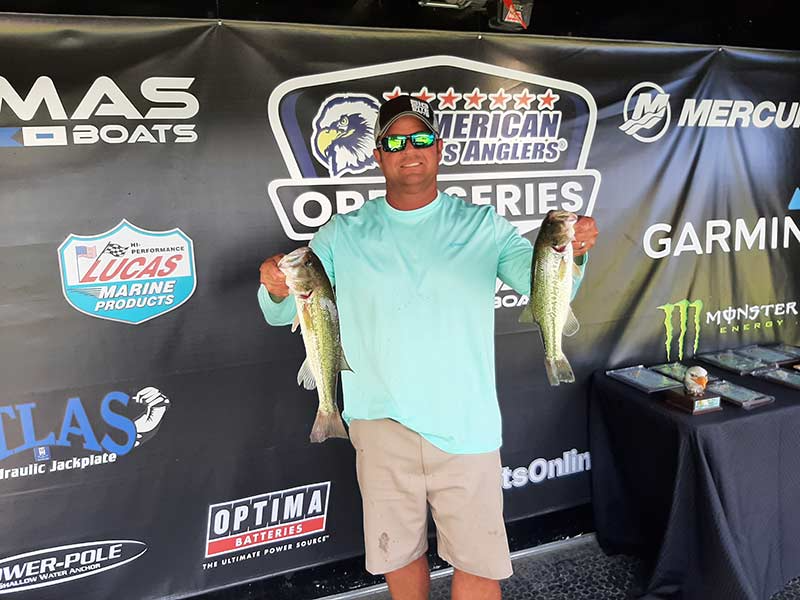 “It took a lot of casting and weeding out the smaller fish to get a couple keepers,” Haworth revealed. “I caught a total of about 36 fish. I threw a swimbait and dragged it through mid-depth areas.”

Taking third on May 22, Steven L. Coffey from Chattanooga landed the same weight as Haworth, but did it with one fish. That 3.95-pounder took the division big bass title.

“We had a tie for second place, but because Haworth caught more fish than Coffey, Haworth placed second and Coffey took third place in the Co-Angler Division,” explained Tournament Director Floyd Vaughn.

During the May 21 event, Coffey finished fourth, again with only one fish. That one smallmouth weighed 4.13 pounds, the tournament lunker. It hit a little Ned rig.

The division wraps up its regular season on Nickajack Lake, set for June 11, 2022. The anglers will run out of Marion County Park, located at 9696 US-41 in Jasper, Tenn. To register for this event, Click Here.