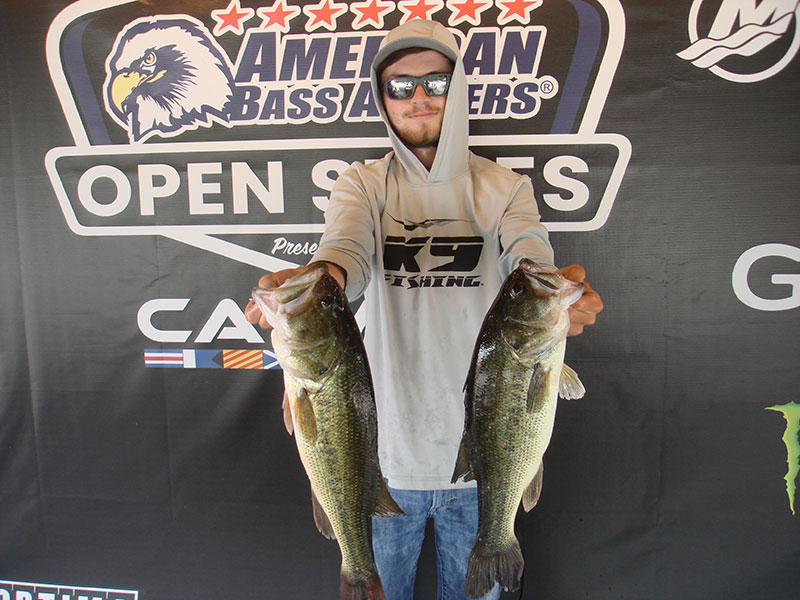 Launching at Summit Landing in Littleton, N.C. the angler from Roanoke Rapids, N.C. brought in a 5-bass tournament limit for 17.97 pounds. That gave him slightly less than a 1.5-pound advantage over his nearest competitor.

“I caught all of my fish sight fishing,” White detailed. “I found some of them in practice and some of them pulled up into the same areas in time for the tournament. I flipped the beds all day and caught about 10 fish. I culled up a few times.”

In second among the 30 boaters, Shawn R. Hammack from Gasburg, Va. also landed his 5-bass limit. He put 16.51 pounds on the scales..

“I caught most of my fish by sight fishing,” Hammack echoed. “I caught a couple guarding fry and about 12 off the beds. I threw a fluke or a brush hog.”

“It was all sight fishing all day with craw baits for me,” Doughtie said. “I just threw the baits into the beds.”

In the Co-Angler Division, Glenn E. Eskin of Henderson, N.C. landed his 3-bass division limit for 7.29 pounds. He padded that sack with the division big bass, a 3.60-pounder. 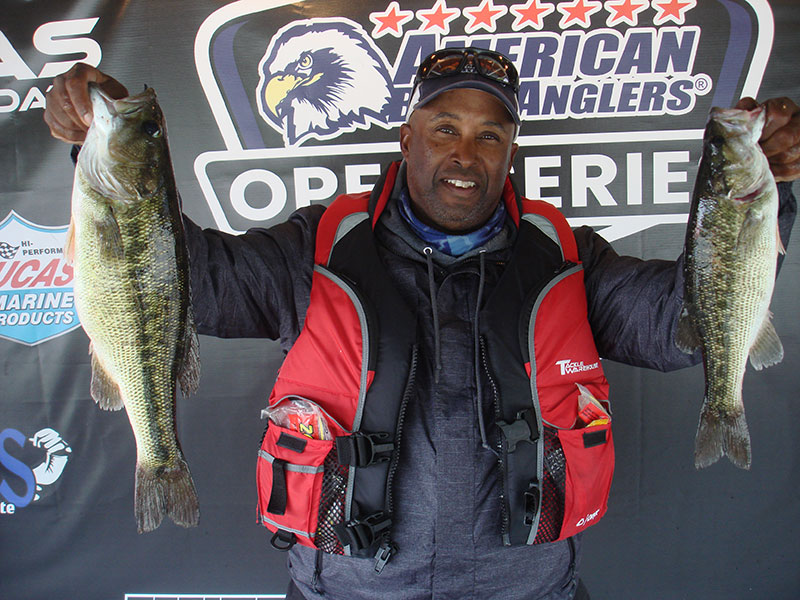 Taking second for the co-anglers, Gordon “Duke” H. Bevins Jr. put three good keepers in the boat for 7.18 pounds. The angler from Aylett, Va. capped his catch with a 2.67-pound kicker.

“My boater, Shane Doughtie, put me on fish,” Bevins acknowledged. “We were sight fishing. I was just flipping weightless soft plastics in green pumpkin with green flakes. I wish I could have caught every bass I saw. I caught one off the end of a dock on a beaver-style bait.”

The division returns to these same waters on June 18, 2022, to conclude the regular season. Again, the anglers will run out of Summit Landing, located on Bluebird Road in Littleton. To register for this event, CLICK HERE.