Matt and Emily Dean Won on the Alabama River 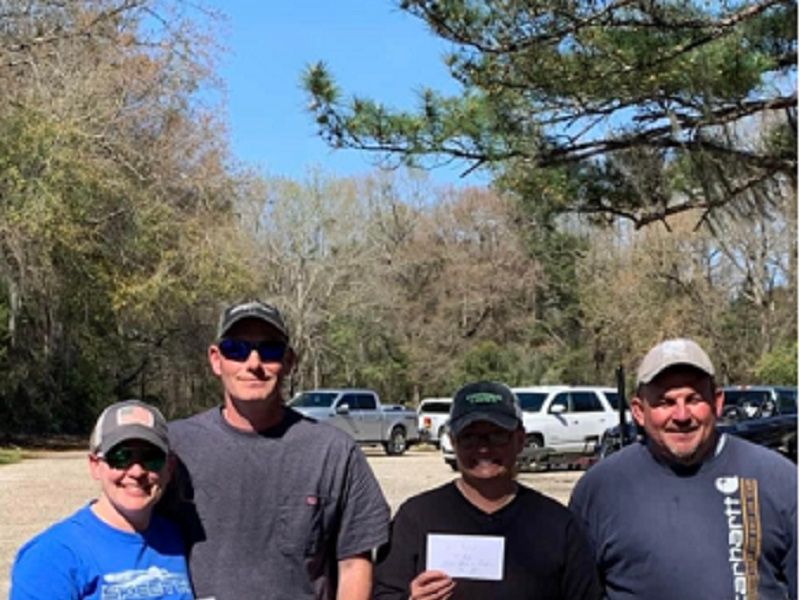 Running out of the Swift Creek in Prattville, the team of Matt and Emily Dean caught 5 bass weighing 10.32 pounds. For the victory, they earned a check for $315.00.

The next divisional tournament is Sunday, April 10 on Lay Lake out of LaCoosa Marina. The top angling couples from across the nation earn the right to compete in the annual American Bass Anglers Couples Series National Championship tournament.

American Bass Anglers commitment is to provide low cost, close to home tournaments for the weekend angler and at the same time offer each competitor an upward path for individual angler progression. For more information about American Bass Anglers and the RAM American Fishing Tour, The RAM Weekend Bass Series or the American Couples Series, visit www.americanbassanglers.com or call 256-232-0406.