Launching at Beeswax Creek, located at 245 Beeswax Park Road in Columbiana, Ala. the Eufaula, Ala. angler brought in a 5-bass tournament limit for 13.87 pounds with a 4.71-pound kicker that took the Boater Division lunker title. 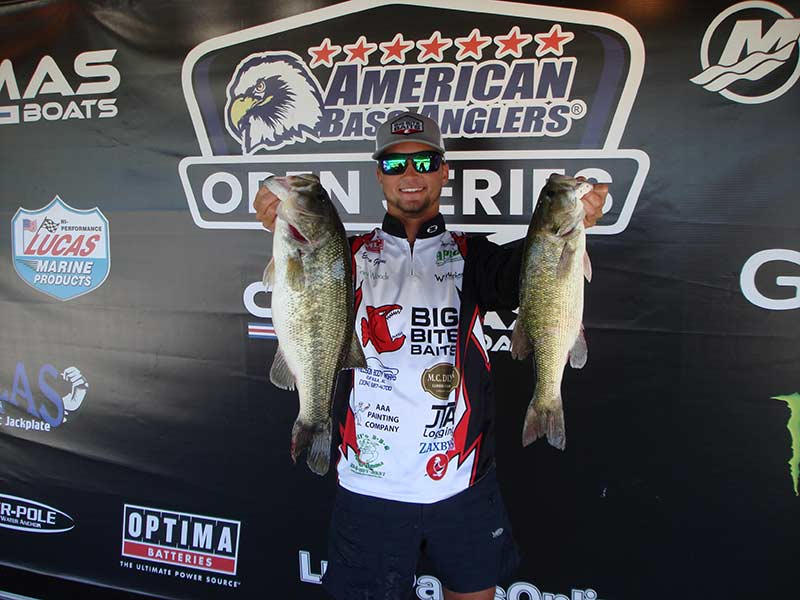 “I was just fishing brush piles, throwing a Big Bite Baits Fighting Frog on a 1/4-ounce shaky head,” Greene commented. “The bites were few and far between. I’d catch one here and there, but it was enough to win. I caught the big one in the middle of the day out of a brush pile.”

“I caught all of my fish on a Hula Grub upriver on one little stretch of bank,” Haughton revealed. “When it got windy, I switched to a jerkbait. They kept biting. I had a phenomenal day after a really bad practice. I lost two fish. One would have a made a difference in the outcome.”

Joe A. Wikoff from Phenix City finished third among the boaters. He caught five good keepers for 11.81 pounds.

“We fished way down the lake and caught fish on a shaky head and a wacky rig,” Wikoff said.

Landing in fourth place, Michael M. Smith of Andalusia found a 5-bass limit for 10.41 pounds, enough to earn him $500. Rounding out the top five boaters, Kevin “Skip” Jackson of Eufaula, Ala. caught his limit weighing 9.99 pounds. He anchored the sack with a 2.55-pounder.

In the Co-Angler Division, Hugh “Jake” J. Brown of Anniston landed a 3-bass division limit for 7.28 pounds. He anchored the bag with a 4.62-pounder, the fourth largest bass caught in the tournament. 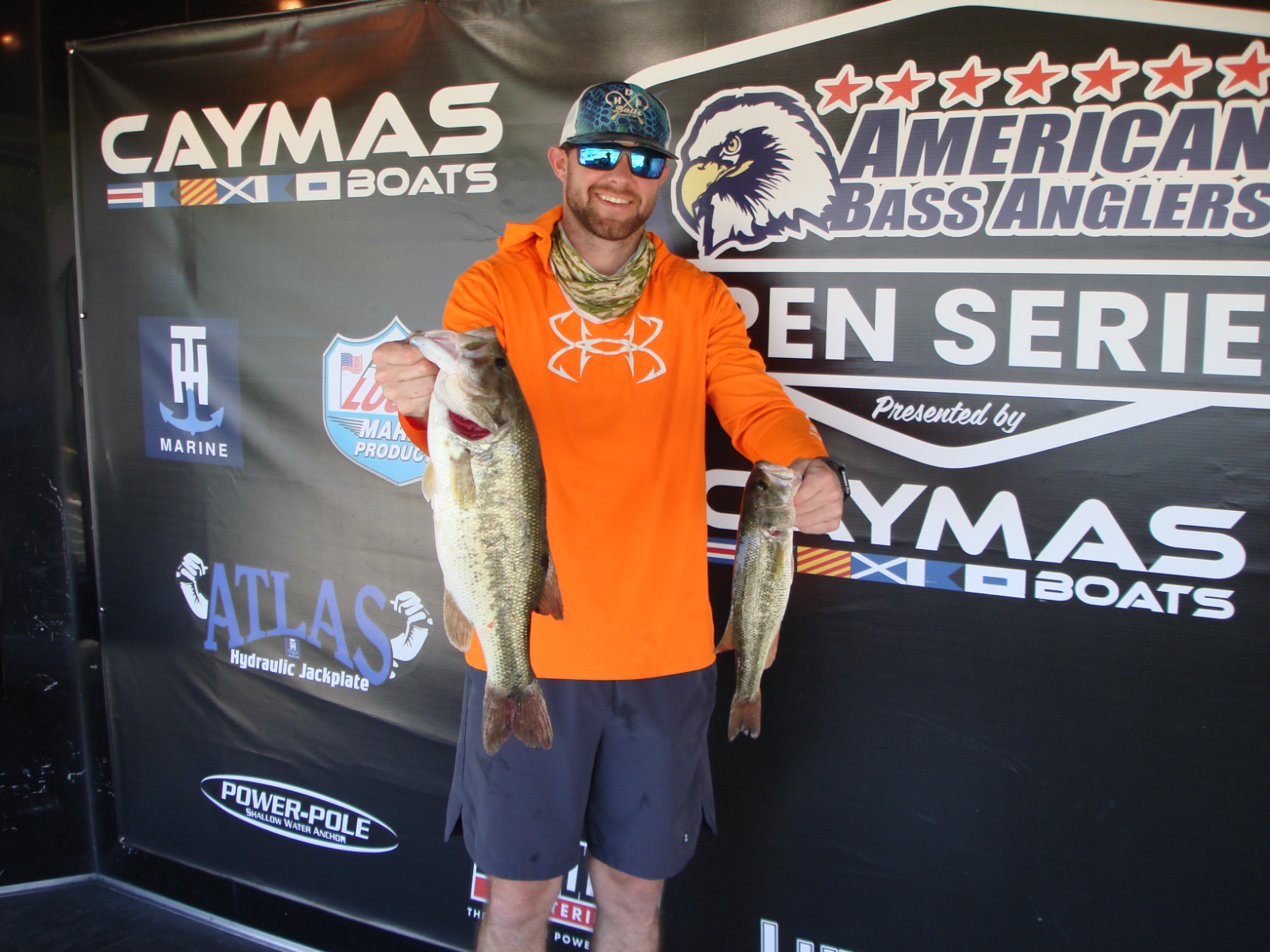 “We fished downriver all day,” Brown stated. “I caught seven fish all day and culled one time. I caught fish on a shaky head, a flipping craw and some other baits. I threw the tackle box at them today trying to figure out what they were biting. I had a limit by 7 a.m., but it was tough after that.”

Timmy W. Smith of Jemison finished second among the co-anglers. He only caught two keepers for a total of 7.26 pounds. One of them weighed 5.93 pounds and took tournament lunker honors.

“We fished docks and grass,” Smith related. “I threw a shaky head up on a dock. I was hoping it wouldn’t get between the cracks. When I shook it off, it fell in the water and the big one grabbed it. I must have hit him in the head. I caught one more keeper and lost two.”

“We went downriver and stayed in one spot for two or three hours until we both got a limit,” Jones said. “We caught most of our fish early on shaky heads. We also caught a couple on a Carolina rig. I caught my biggest bass on a Carolina rig. We lost a few, but nothing that mattered.”

Taking fourth among the co-anglers, Michael D. Taylor came up from Navarre, Fla. to catch two keepers weighing 7.12 pounds. One of them tipped the scales to 5.72 pounds, the second largest bass weighed in during the event.

John “Nurt” A. Burt, Jr. of Montgomery finished fifth for the co-anglers. His bag weighed 7.08 pounds.

The division next heads to Mitchell Lake on May 21, 2022, for the third tournament of the season. The anglers will run out of Higgins Ferry Park, located at 11161 County Road 28 in Clanton, Ala. To register for this event, Click Here.