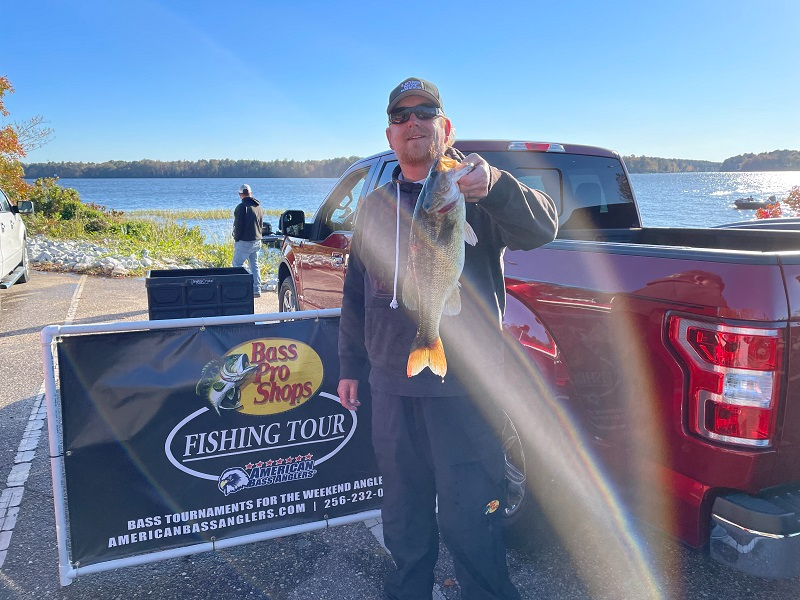 November 13, 2021, Prattville, AL.  Troy Woodham of Prattville, AL won the American Fishing Tour Division 24 tournament presented by American Bass Anglers.  Running out of the State Park Ramp near Wetumpka, AL, Woodham brought back five fish that locked in the scales at 10.29 pounds anchored by a 3.82-pound kicker.  For the victory Woodham took home $620 and another $125 for Big Bass.

Fourth place was caught by Russell Hazelton.  His fish locked in the scales at 8.56 pounds earning him $101 in prize money.

The next tournament in this division will take place on the Alabama River on December 4, 2021 launching from Cooters Pond Park in Prattville.  Please contact local director Barry Woodward at 251-423-0753 on Thursday to verify launch site.