FORMAT CHANGE: Due to the situation with COVID-19, we are required to change our tournament procedures to comply with National, State, and Local Government requirements to reduce the possibility of spreading the virus.  The daily procedures will be slower than usual, but be patient, your health and wellbeing are what ABA is concerned about. 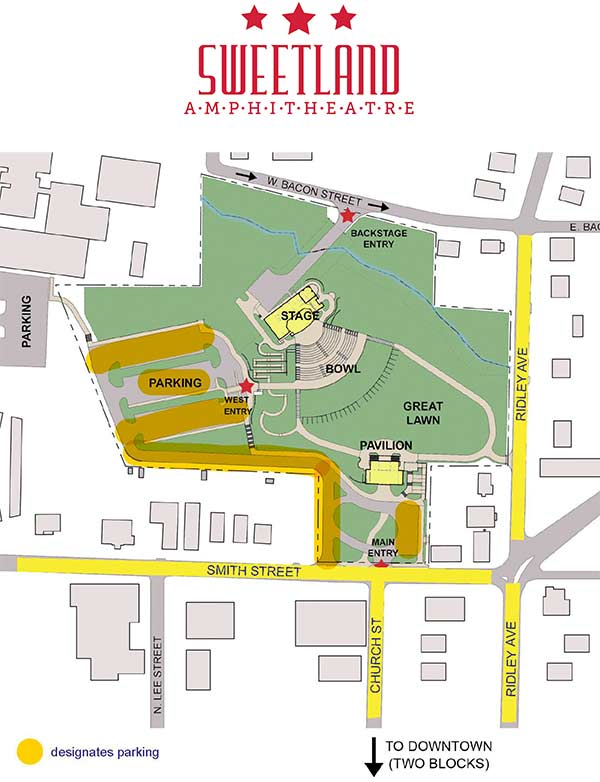 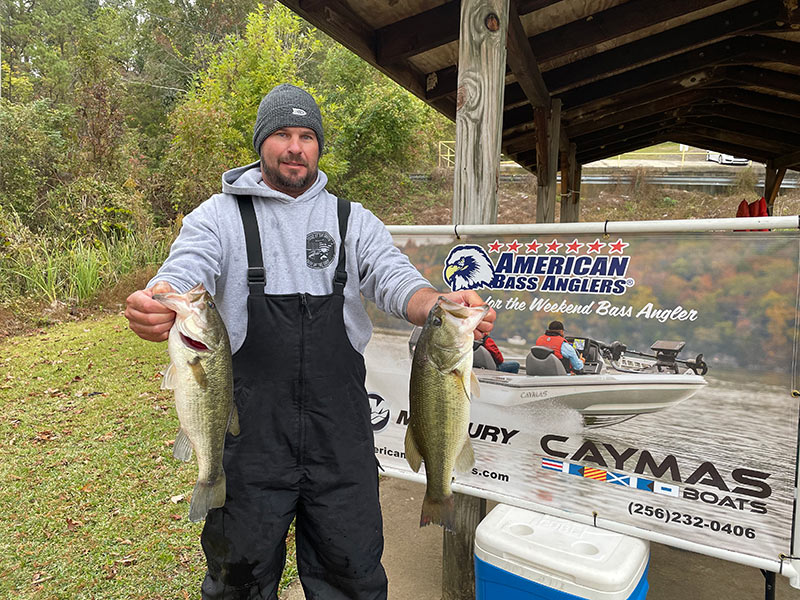 November 19, 2022, Mobile, AL:  Steve Lindsey of Grand Bay, Alabama won the American Fishing Tour Division 41 tournament presented on November 19, 2022 by American Bass Anglers.  Running out of Cliff’s Landing Boat Launch near Bay Minette, AL, Lindsey brought back five with a total weight of 12.21 pounds. His catch was anchored by a 4.00 pound kicker.  For the victory Lindsey took home $478 and another $85 for Big Bass.