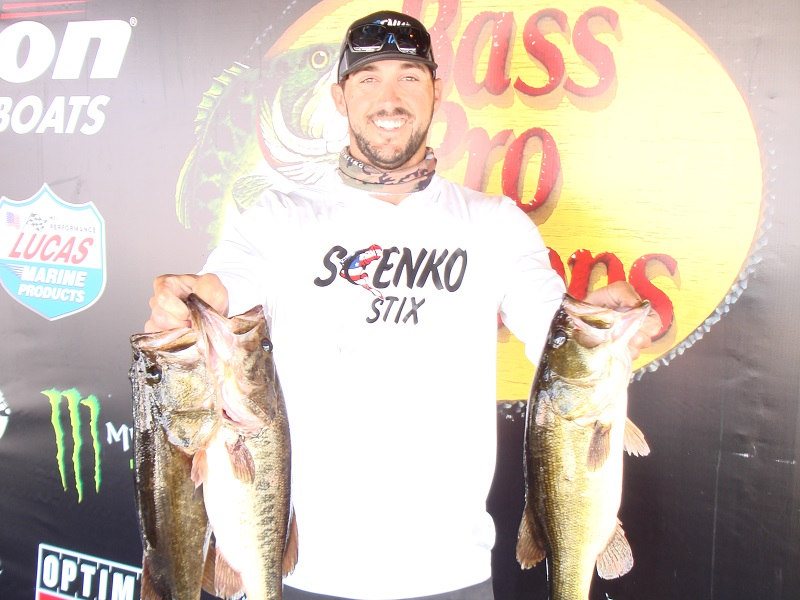 “I caught my fish both days punching mats with a Gambler Burner Craw and a 1-1/2oz weight using a 7’9” Scenko Stix flipping stick. I had about six areas that I rotated through these couple of days.
“Wieteha said.

In second for the boaters, Neil Davis of Minneola, FL landed a two-day total of ten bass weighing 31.78 pounds.

“I mixed it up for this event. I caught some fish on a square-bill crankbait, a speed worm, and flipping a Fitzgerald Texas-jig. I was using Fitzgerald rods, Vursa Braid and Vursa Fluorocarbon line. I stayed around the Harney Pond area of the lake.” Davis said.

Chris McBeath of Bradenton, FL took third for the boaters with a two-day total of ten bass weighing 30.80 pounds.

“I caught my fish on a speed worm all day long both days. I was using a light weight and reeled all day working a 1 ½ mile stretch. “McBeath said.

Tony Bennett of Tarpon Springs, FL won the big bass award on the boater side for a giant bass that weighed 8.78 pounds. Bennett collected $670 for that fish.

“I caught that big bass flipping a beaver against some buggy whips on my second flip this morning.” Bennett said 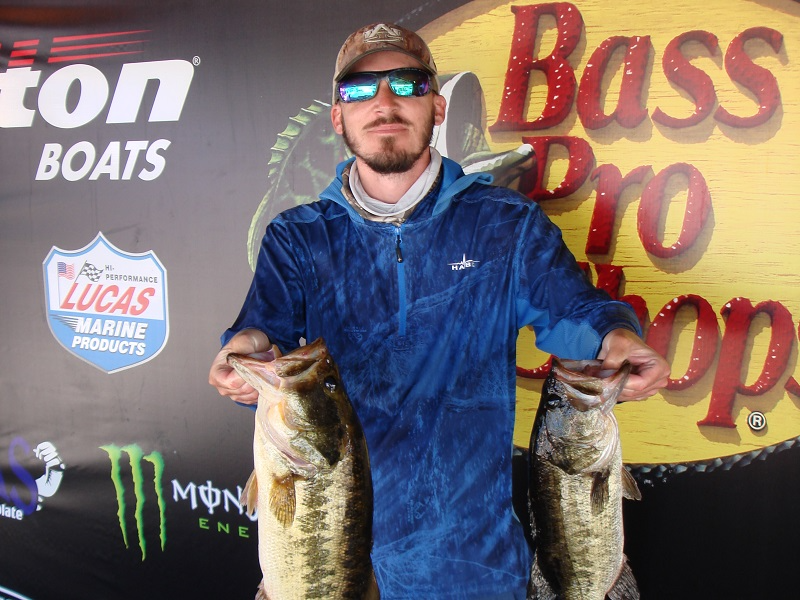 In the Co-Angler Division, Adam Sangster of Sanford, FL won with a two-day total of six bass that weighed 20.50 pounds. He pocketed a check for $1950 for his win.

Taking second for the co-anglers, Kyle Jones of Leesburg, FL a two-day total of six bass that weighed 16.01 pounds.

“I caught my fish on day one pitching a trick worm and on day two, swimming a Gambler Big EZ. “Jones said.

Uby Rosell of Davenport, FL placed third among the co-anglers with a two-day total of six bass that weighed 15.46 pounds.

“I caught my fish on day one using chatter-baits, flipping, and worms. I was using MHX rods and using Trik Fish Pitch Black Braid and Trik Fish Fluorocarbon line We ran north both days around the Harney Pond area.” Rosell said.

“I caught that fish on day one using a chatter-bait around 10:30am around buggy whips.” Twisdale said.

At the end of the season, the best anglers from across the nation advance the 2022 Ray Scott Championship to be held at Lake Eufaula in Eufaula, AL.