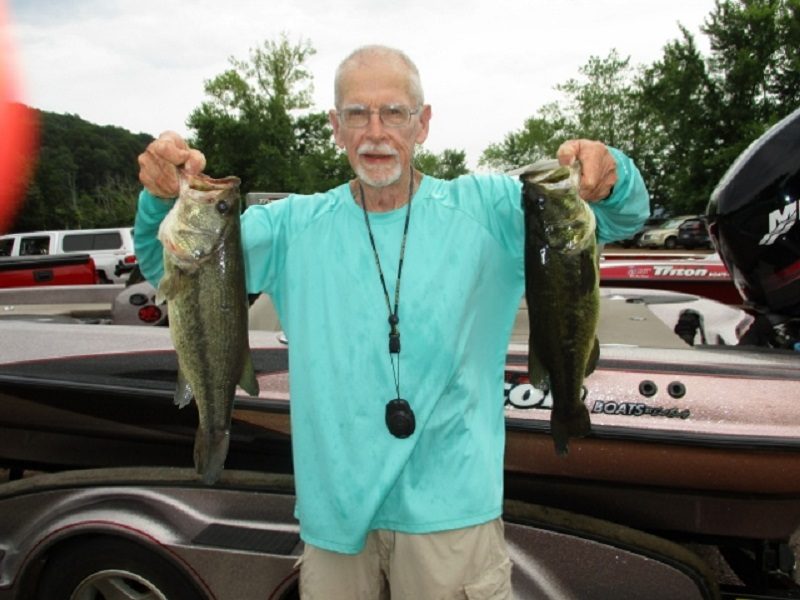 ATHENS, Al. –    Tom Sweeney from Glastonbury Connecticut won the Bass Pro American Fishing Tour presented by American Bass Anglers, Connecticut Division 6 tournament, held on the CT River on 7 August 2021.  Winning his first event for this year Tom caught a 5 bass limit for a total weight of 11.66 pounds which also include the big fish of the day with a 3.62 largemouth. Tom said he caught his fish on a senko and devils horse top water bait. For the win he took home $328.00 for both awards.

Placing second among the competitors was Tom Dupuis from Terryville CT weighed in limit of fish for a total of 9.18 pound. He caught his fish on a variety of baits including a buzz bait, frog and chatterbait.  Tom took home $104.00 for his efforts

The next Division 6 tournament will be the final two-day event being held at Lake Lilllinonah on 21&22 August 2021 launching from the State ramp.  For more information about this Division and future events visit www.americanbassanglers.com or contact the local Director for Connecticut, Tom Dupuis at 860-987-7371 or Assistant Director Gary McClarran at 203-578-5012.