Moffat Takes The Win On The Potomac River 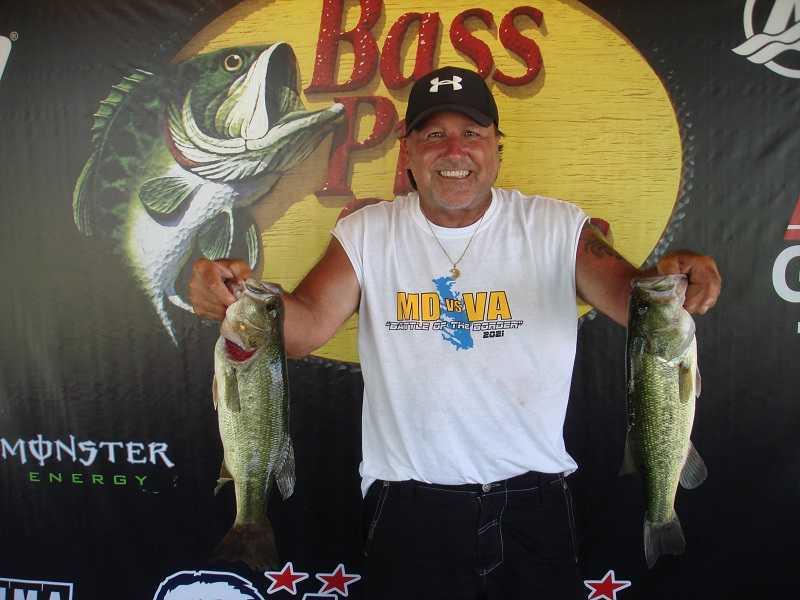 “The bass were chasing shad and all of my fish were caught on a Rico top water bait,” said Moffat.

“It was tough today I would just pick one up here and there,” said Roselle. “I caught my fish today on a swim jig.”

“I caught my fish today on a swim jig,” said Smitson. 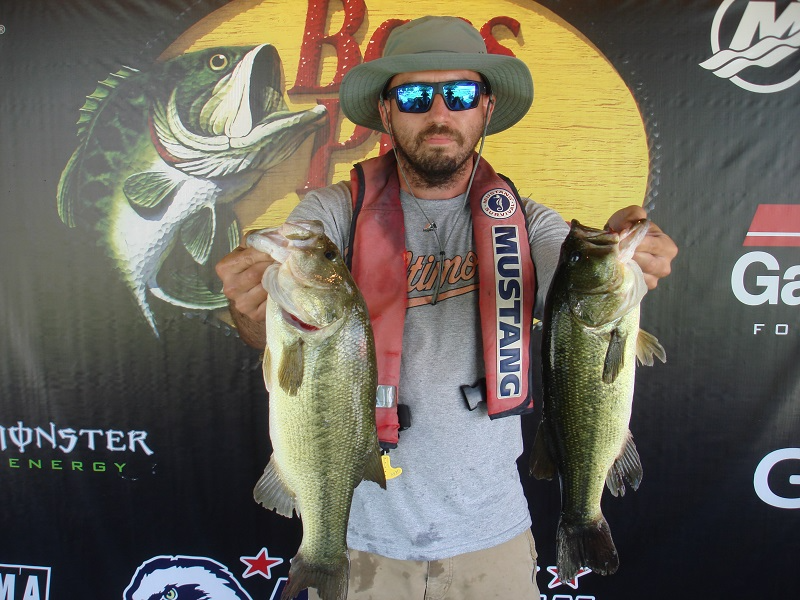 In the co-angler division Danny Moffat Jr. of Prince Frederick MD, weighed in three bass weighing 9.12 pounds to take the win. His limit was anchored by a bass weighing 3.23 pounds. Moffat took home $750.00 for the win.

“I caught my fish fishing shallow grass with a swim jig,” said Moffat.

“I tried a couple of different baits early but the fish we not hitting those baits. I picked up a wacky rigged worm and started getting bit,” said Daniels.

“I caught my bass today on a senko early in the day,” said Pittman.

The next event for the Maryland division will be the area championship on Kerr Lake on September 11-12-21, running out of Nutbush Park in Henderson NC.