Bateman Takes The Win On The Potomac River 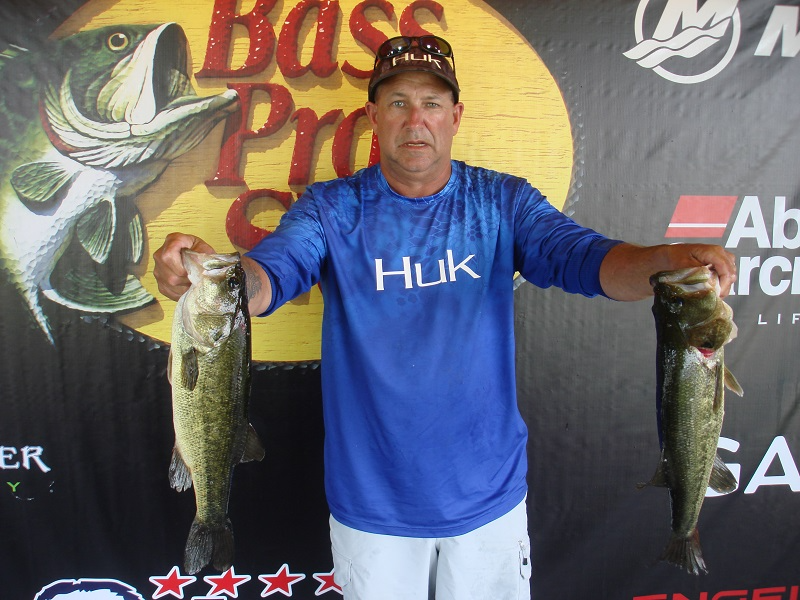 “The windy conditions turned the fish onto a spinnerbait for me today,” said Batemen. “I caught all of my fish on a spinnerbait.”

“I was around fish all day, they were just hard to catch. I caught them all on a Senko,” said Booker.

“The wind today pretty much killed the frog bite so I ended up catching them flipping the grass,” said Crowder. 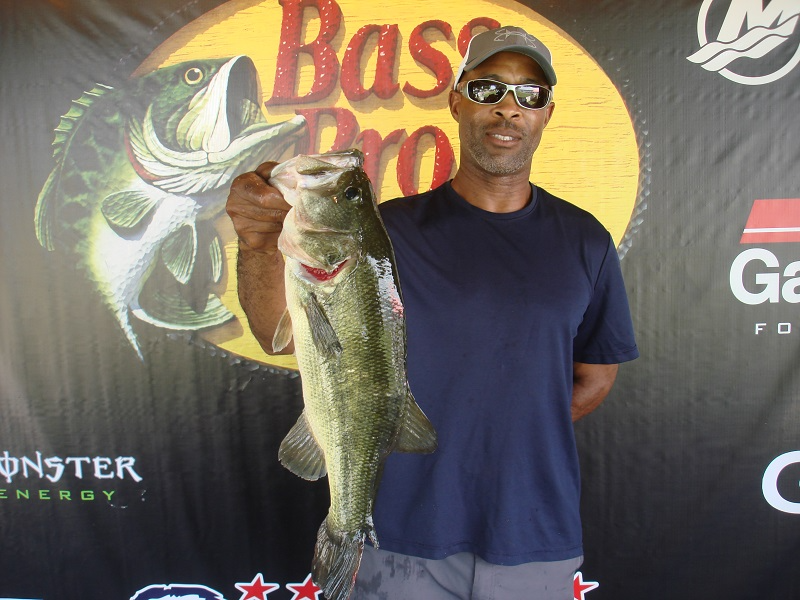 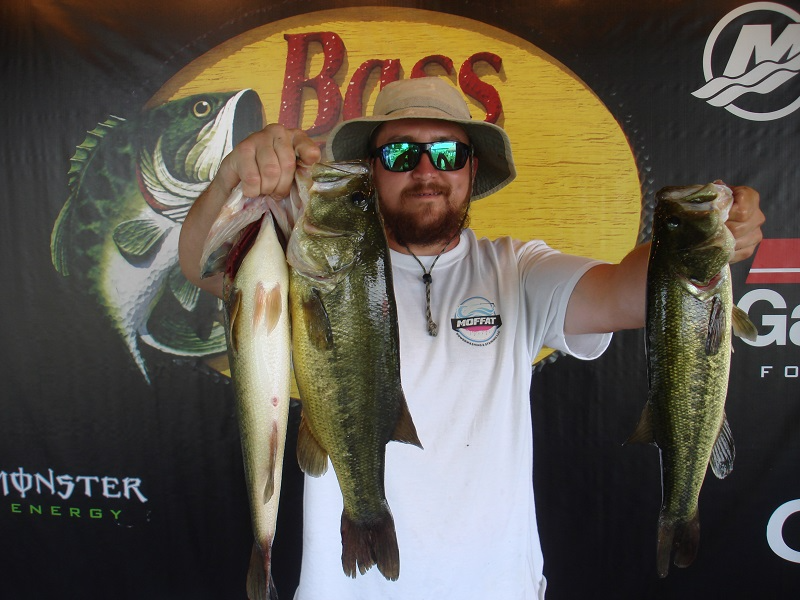 In the co-angler division Justin Moffat of White Plains MD, weighed in three bass weighing 9.75 pounds to take the win. His limit was anchored by a bass weighing 3.49 pounds. Moffat took home $750.00 for the win.

“I had a good boater today that had us around quality fish. I caught two on a senko and one on a popper said Moffat.

In second place for the co-anglers, Robert Wedding of Welcome MD, weighed in three bass weighing 8.79 pounds. His limit was anchored by a bass weighing 3.35 pounds.

We had windows of opportunity to get bit, then it would die for a couple of hours. I caught my fish on a swim jig, a frog and a couple flipping said Wedding. 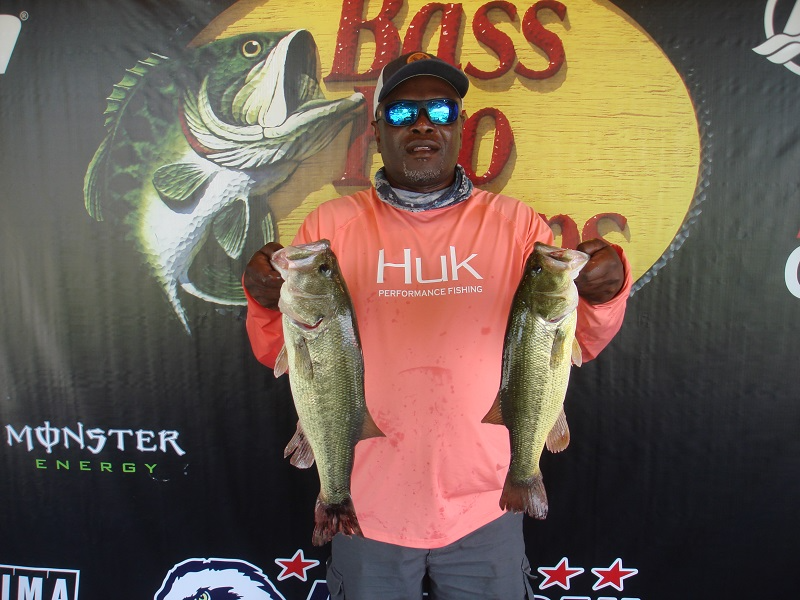 In third place for the co-anglers James Davis of Baltimore MD, weighed in three bass weighing 7.39 pounds. His limit was anchored by a bass weighing 3.54 pounds which was the biggest bass weighed in by a co-angler. Davis took home $435.00.

Davis was not available for interview.

The next event for the Maryland division will be the area championship on Kerr Lake on September 11-12-21, running out of Nutbush Park in Henderson NC.