ATHENS, Ala. –John Hopkins of Smyrna Tn wins Bass Pro Shop Open Series Central Tennessee final one day tournament, held July 24th on Old Hickory Lake.
Running out of Flippers Bait and Tackle, Gallatin Tn. For the Boater Division victory, John Hopkins took home a check for $1500 for his win. He had 5 fish for 14.98 pounds barely beating out second place by .54 ounce. Hopkins also won the big fish pot with 4.05 pound, this fish was worth $290.00.
“I caught all my fish today by fishing deep. I had located two different schools of fish in practice, they was about 20 miles apart and we fished both of them twice today. I caught all my fish today on a jig and a worm,” said Hopkins. 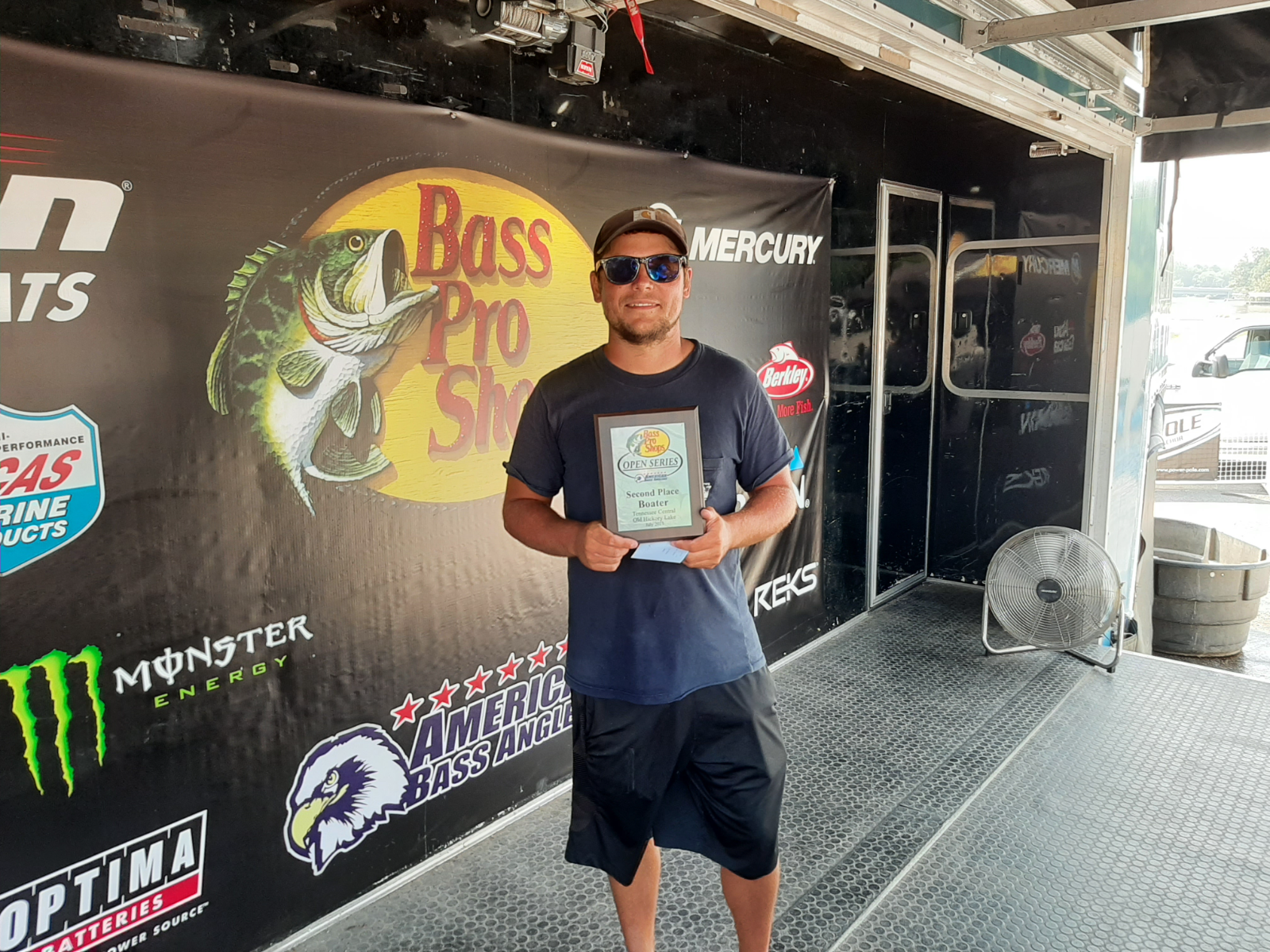 2nd place Boater Dylan Wright of Murfreesboro Tn had 5 fish for a total of 14.44 pounds.
“I started out fishing grass early caught 2 of my keepers then went deep and stay with he rest of the day,” said Wright. 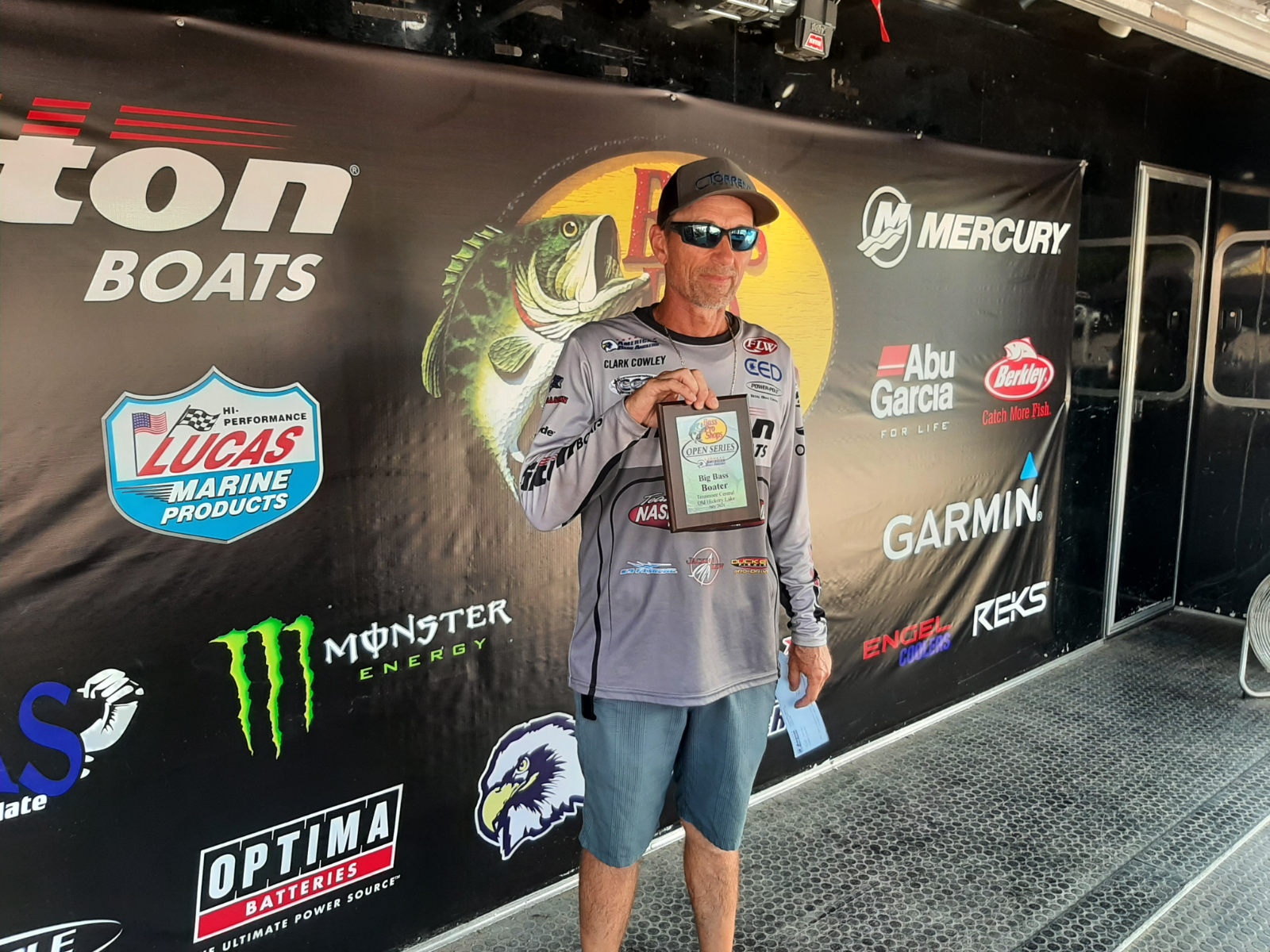 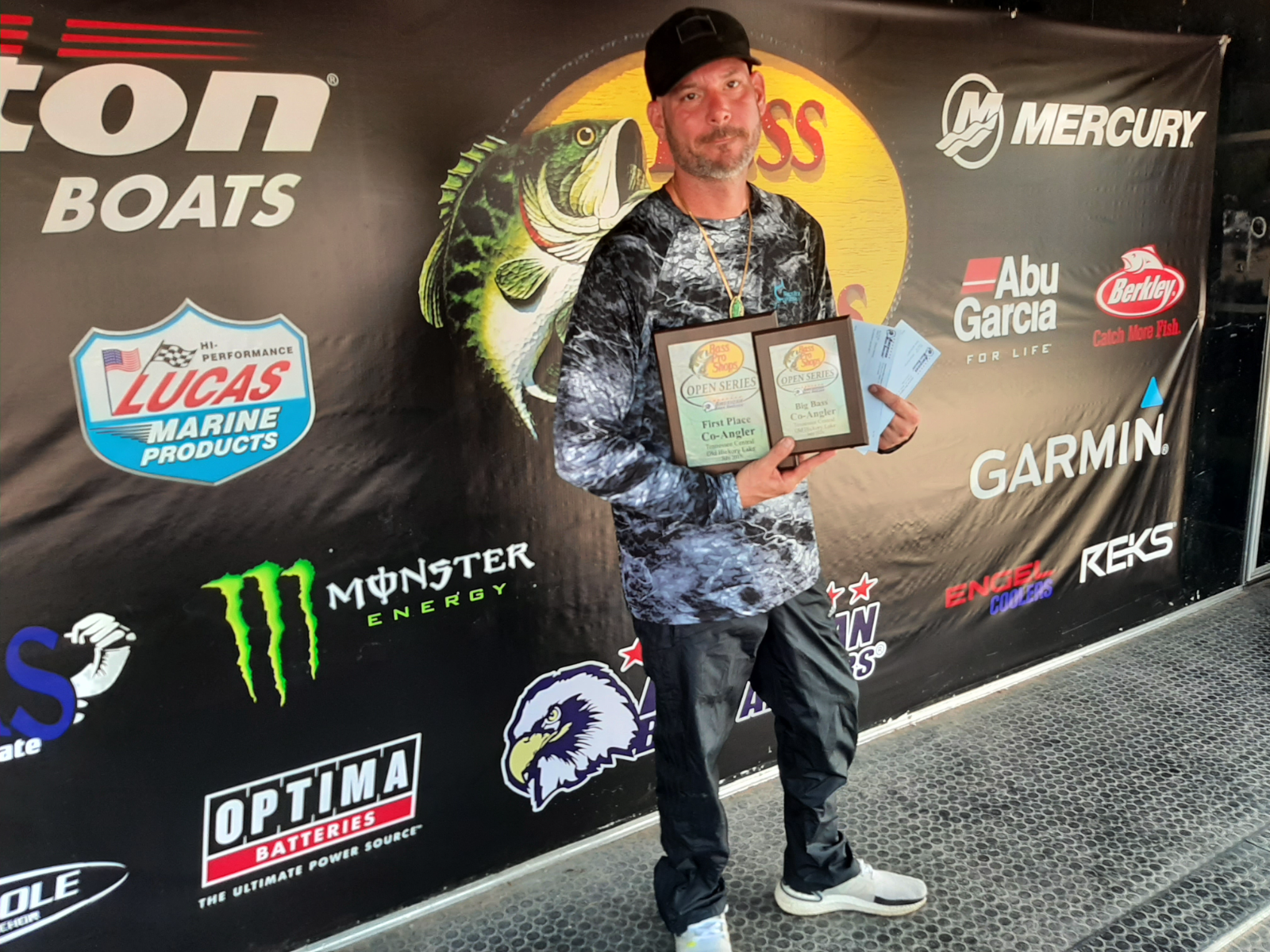 In the Co-Angler Division Michael Morrison of Nashville Tn had 3 fish for a total of 7.82 pounds to take home first place. He pocketed a check for $500.00. He also had Big fish with a 3.44 pounds for a check of $90.00. Morrison also won this same event one year ago as a co-angler.
“We fish deep all day long; I was able to catch my fish on a worm,” said Morrison. 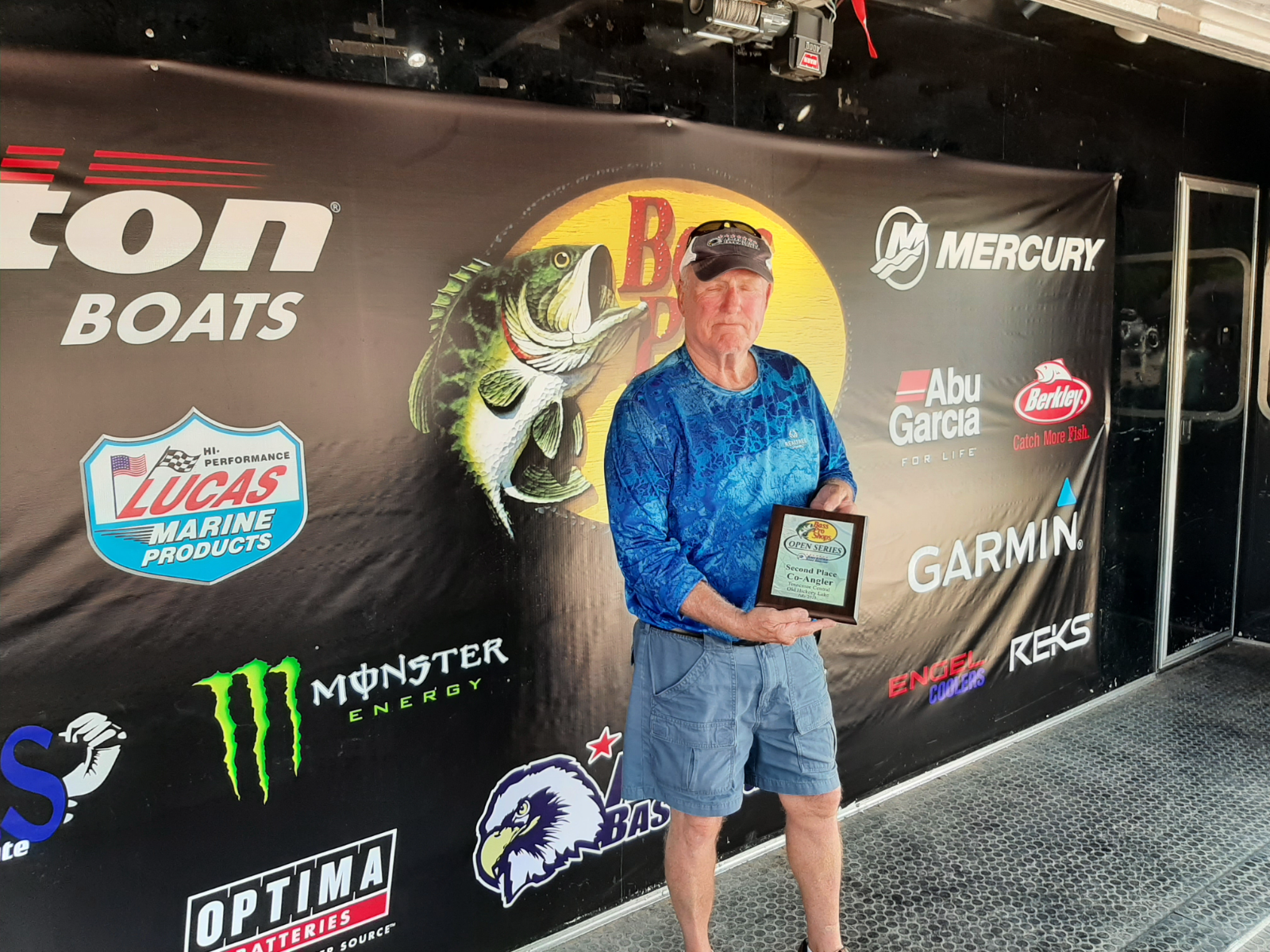 2nd place Co-Angler: John Roloff of Mt Juliet Tn had 3 fish for a total of 7.54 pounds.
“I caught all my fish Yamamoto Senko worm all day,” said Roloff. 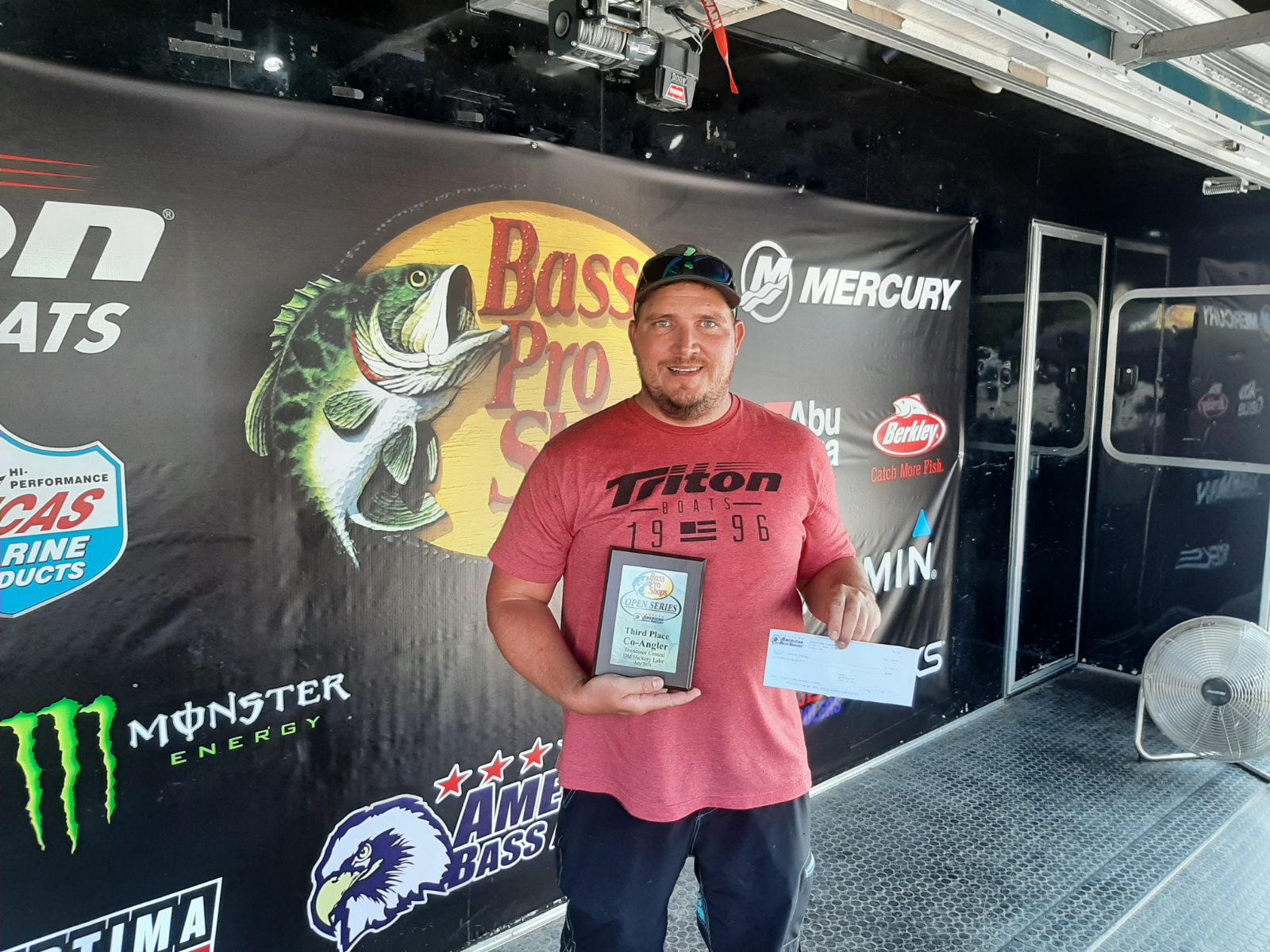 3rd place Co-Angler: Christopher Benninger of Fort Murfreesboro had 3 fish for a total of 6.88 pounds.
“I was using a crank bait, chatter bait, and a jig fishing deep,” said Benninger.
4th place Co-Angler: Ricky England of Sparta Tn had 3 fish for a total of 6.81 pounds.
5th place Co-Angler: Dianna Montgomery of Lebanon Tn had 3 fish for a total of 6.48 pounds.
The next stop in the Central Tennessee Open Series division Will the two-day regional on Chickamauga Lake at Dayton Boat Dock&Grill.  At the end of the season, the best anglers from across the nation advance the 2022 Ray Scott Championship to be held at Lake Eufaula in April, 2022.
For more information on this tournament, call Floyd Vaughn, tournament manager, at 256-230-5633 or ABA at 256-232-0406. On line, see www.americanbassanglers.com
About the American Bass Anglers - American Bass Anglers is committed to providing low cost, close to home tournaments for the weekend angler while offering an upward path for individual angler progression.  For more information about American Bass Anglers and all their bass tournament trails visit www.americanbassanglers.com.
American Bass Anglers is sponsored by: Bass Pro Shops, Triton Boats, Mercury Marine, Nitro Boats, Tracker Boats, Motor Guide, Garmin, T-H Marine, Abu Garcia, Berkley, Engel Coolers, Monster Energy, Lucas Oil, Reks Glass’s, Optima Batteries and Power-Pole.  Mailing address: American Bass Anglers, Inc, PO Box 475, Athens, AL 35612 PH (256) 232-0406.