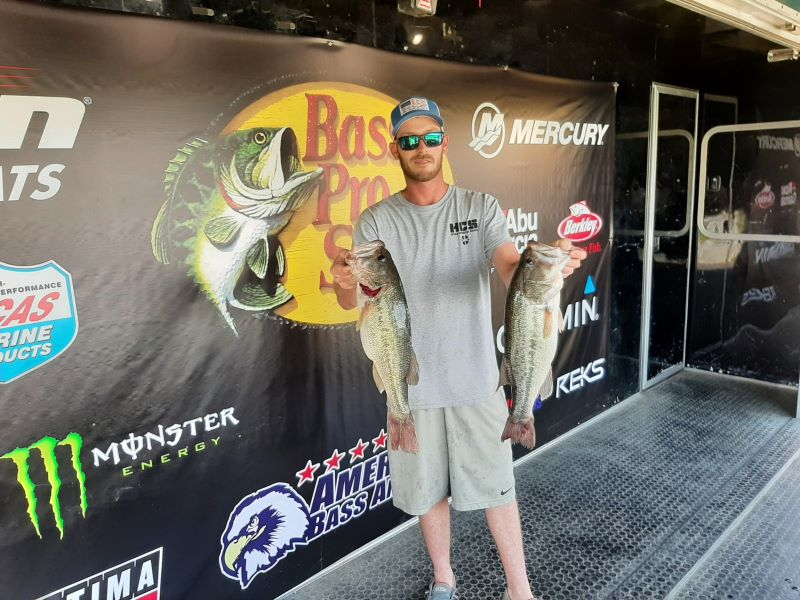 “I was able to catch all of my fish, fishing shallow points using a jig. They had to have deep water drop adjacent to them,” said Freeman.

Second place was claimed by Jack Dunaway of Kingston, TN with 5 fish for 13.58-lbs.

“I caught fish by fishing grass in about 3 foot of water using a jig,” said Dunaway.

Coming in third for the boaters was Thomas F, Helton of Charleston, TN with 5 fish for 13.55-lbs.

“I was fishing a jig in about 40 feet of water on bluffs with logs laying on them and lots of rocks,” said Helton.

Justin Freeman of Dayton Tn landed the biggest bass for the boaters with a 4.72-lbs beauty. 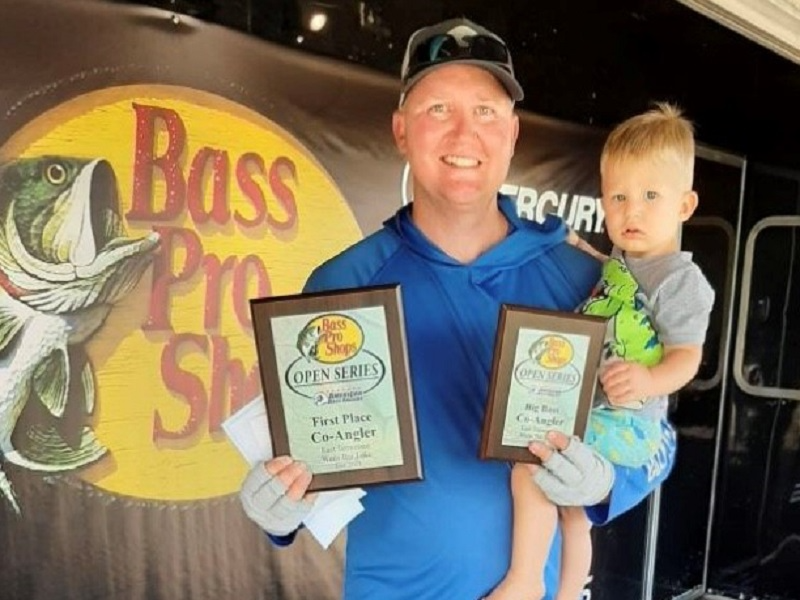 In the Co-Angler Division Chris Seese of Ten Mile, TN won with 3 fish for 8.84 pounds, Chris also had the co- angler big fish that locked in the scales for 3.72-lbs. He pocketed a check for $500.

“I caught most all my fish on a shaky head by fishing around docks and lay downs,” said Seese.

Second place for the Co-Anglers was Tyler McMahan of Lenoir City, TN with 2 fish for 6.19-lbs.

Third place was claimed by Jody Moore of Hixson, GA with 2 fish for 5.66-lbs.

“I caught one fish on a football jig and the other on a shaky head,” said Moore.

Rounding out the top five was Dustin Sexton of Rockwood, TN with 2 fish for 4.31-lbs.

The next stop in the East Tennessee Open Series division is July 10 2021 at Chickamauga going out of Dayton Boat Dock&Grill. At the end of the season, the best anglers from across the nation advance the 2022 Ray Scott Championship to be held at Lake Eufaula in April, 2022.