McFaul Takes The Win on The Chesapeake 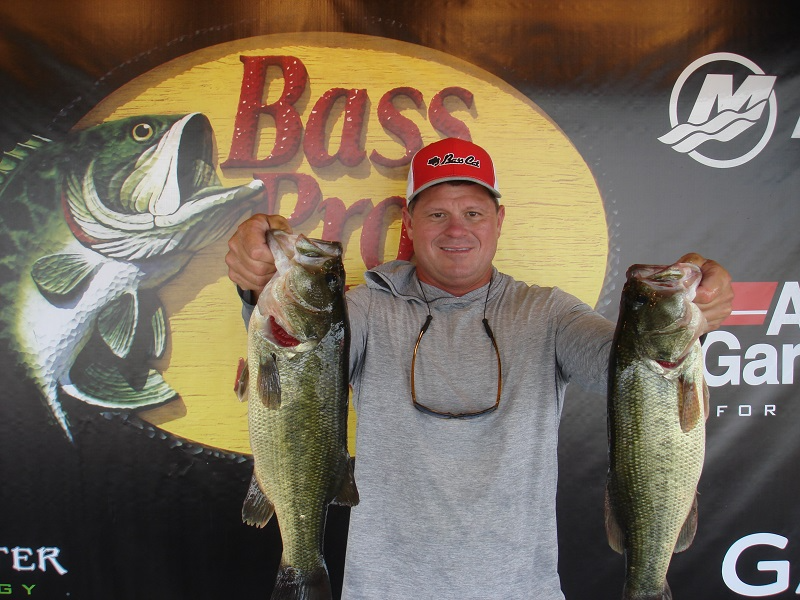 “I had a quick limit by 6:30,” said McFaul. “I caught my fish throughout the day on a variety of baits to include: a swim jig, senko and swimbaits.”

Taking second for the boaters, Kermit Crowder weighed in a five bass limit weighing 20.03 pounds. His limit was anchored by a bass weighing 5.01 pounds.

“I caught several fish today in the 5-6 ft. depth range, all on a swim jig,” said Crowder.

Taking third for the boaters James Shinn of New Castle, DE weighed in a five bass limit weighing 19.47 pounds. His limit was anchored by a bass weighing 5.26 pounds. 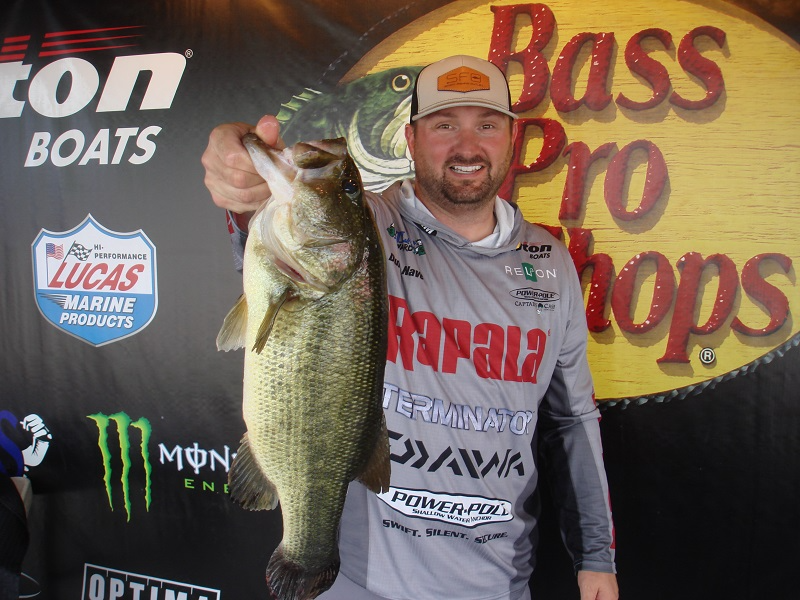 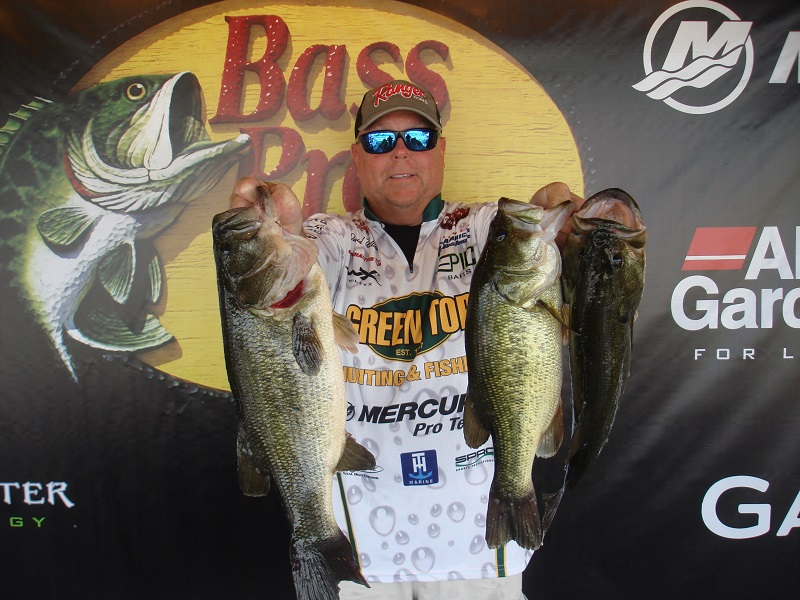 In the co-angler division David Williams of Fredericksburg, VA weighed in three bass weighing 13.49 pounds to take the win. His limit was anchored by a bass weighing 5.38 pounds. Williams took home $1250.00 for the win.

“I caught a bunch of fish today culling out several times. Everything today came on a swim jig,” said Williams. 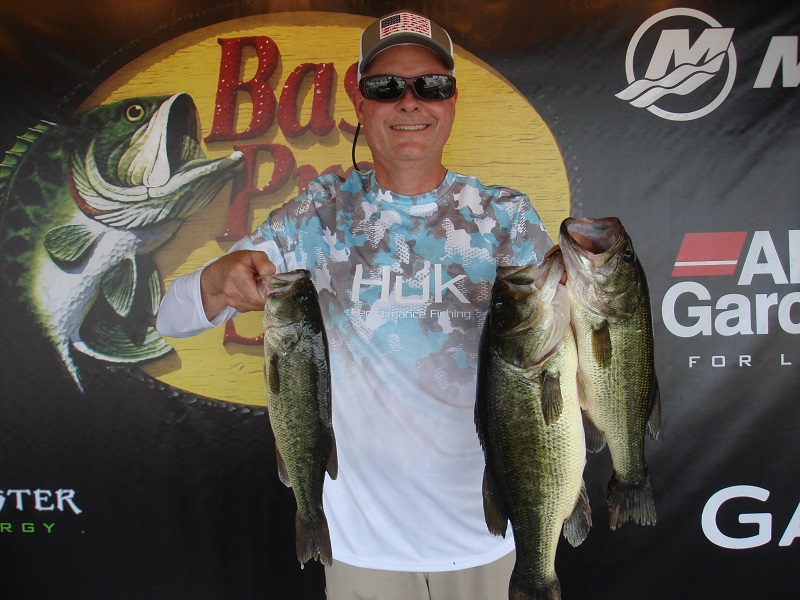 In second place for the co-anglers, Bernie Scheiner of Burke, VA weighed in a three bass limit weighing 11.40 pounds. His limit was anchored by a bass weighing 5.54 pounds which was the largest bass weighed in by a co-angler. Scheiner took home an additional $225.00 for his bass.

“I think I caught around six keepers all on a senko,” said Scheiner.

“It started out slow for me today, but when I was able to get the bites going, I caught probably 25 on a spinnerbait,” said Lacey.

The next event for the Maryland division will be back to back events on July 17th and 18th on the Potomac river running out of Smallwood State Park.