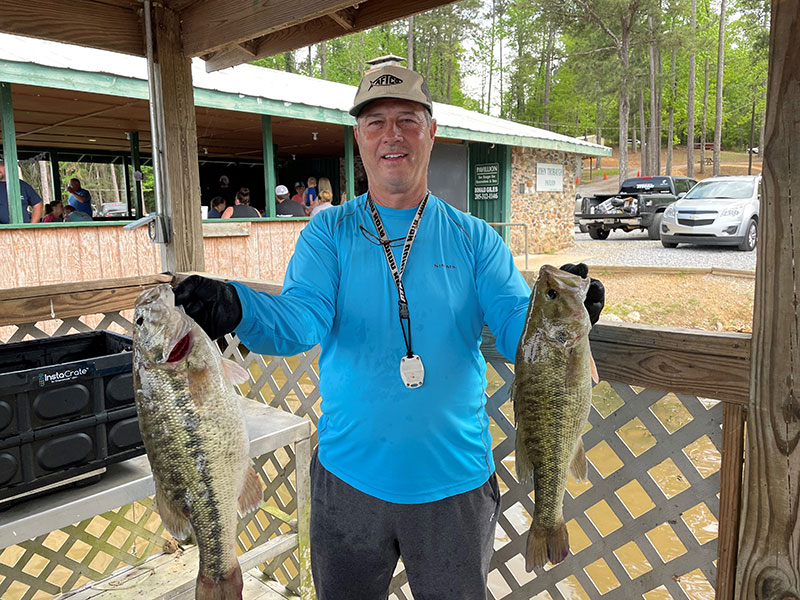 Second amongst the competitors was Rick Hoefle with 5 fish that locked in the scales at 11.60 pounds.  For his efforts he took home $317 in prize money.

Jeremy Renfroe took third with five fish and a total weight of 11.24 pounds.  For third, he took home $101 in prize money.

Fourth was Jeb Steadham with a total weight of 11.02 pounds and $72 in prize money.  Steadham also caught the Biggest Bass of the tournament.  His fish locked in the scales at 5.63 pounds and earned him an additional $105 prize money for Biggest Bass. 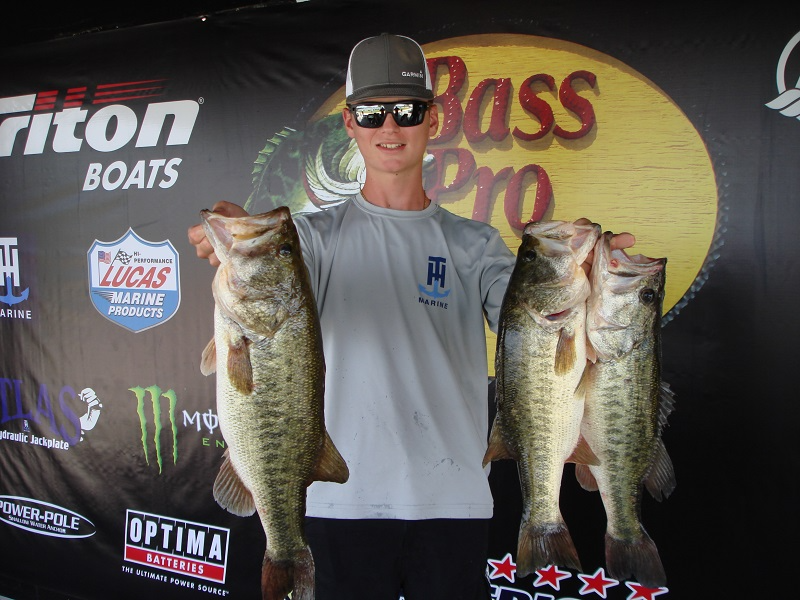