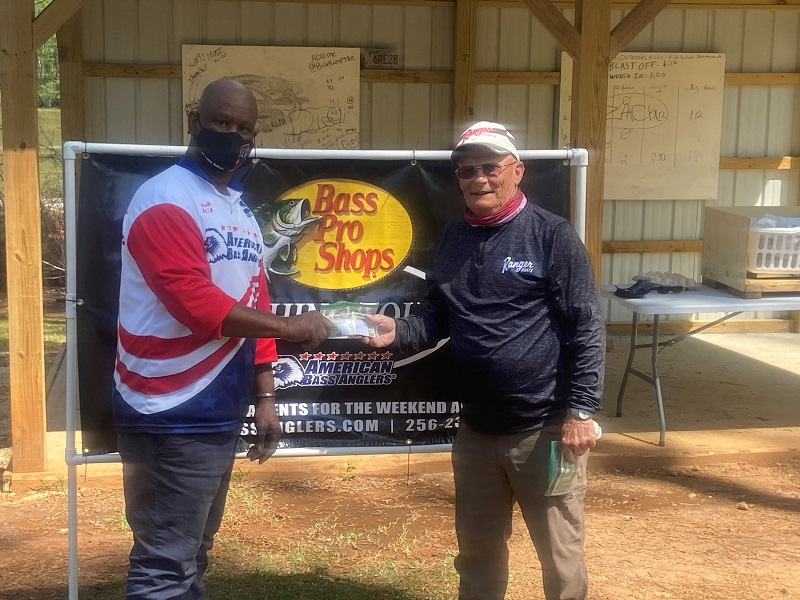 11 April 2021 Milledgeville, GA. Stephen Clay of Milledgeville, GA. won the American Fishing Tour Division 74 tournament presented by American Bass Anglers.  Running out of the Dennis Station Ramp in Eatonton, GA. Clay brought back five fish that locked in the scales at 12.64 pounds anchored by a 5.65-pound kicker.  For the victory Clay took home a check for $288. Clay’s 5.65-pound kicker was also “Big Fish” of the tournament earning him an additional $80.

Clay said that he caught most of his fish on spinnerbaits. He believed that the windy conditions contributed the spinnerbait bite. He praised the weather conditions for this time of year.

The next tournament in this division will take place on Lake Blackshear 24 April 2021 launching from the Mega Ramp.