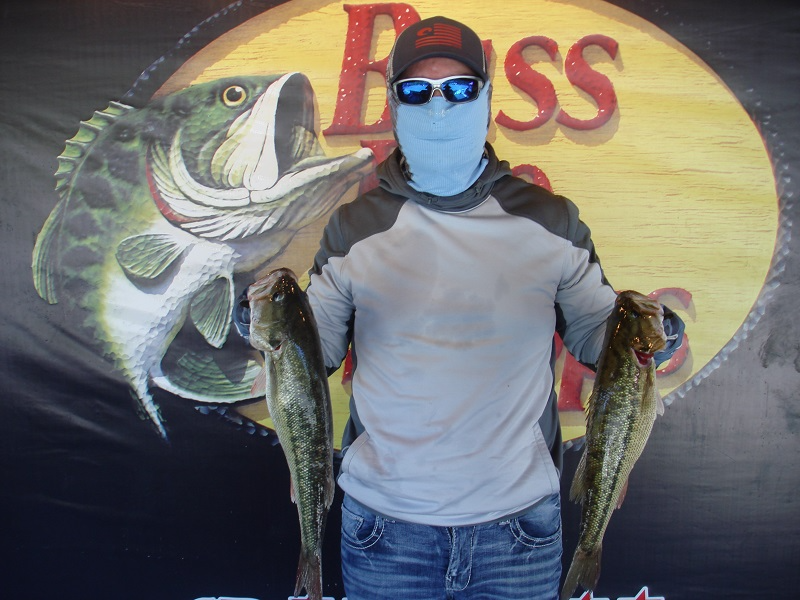 ATHENS, Al. – Brad Benfield of Demorest GA, won the South Carolina Division of the American Bass Anglers Open Series held on Lake Russell on April 4th.  Launching out of the Hwy 72 park in Elberton GA, Benfield weighed in a five bass limit weighing 14.46lbs.  “I was fishing a wacky rig bait on throwing at different types of structure in the 15-foot depth,” said Benfield.

Taking second for the boaters was Steve DeBord of Grovetown GA, weighing in a five bass limit weighing 13.26lbs.  His limit was anchored by the big bass for the tournament weighing 4.23 lbs.  “I caught all of my fish on a jig in the 8–15-foot range,” said DeBord.

Rounding out the top five was Phillip Johnston of Jefferson GA in third with a five bass weighing 11.04lbs and Kerry Partain of Elverton GA in fourth place with 10.11lbs.  Richard Phillips of Asheville NC took fifth place with 9.65lbs. 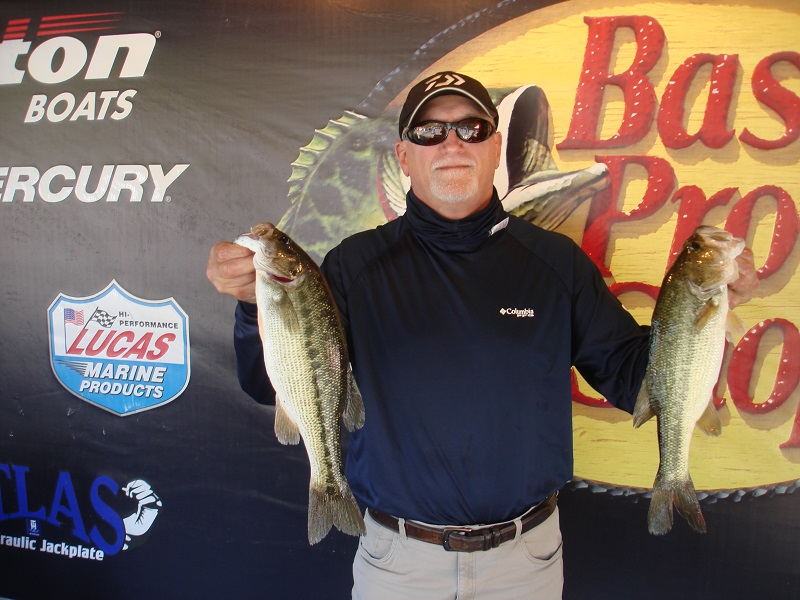 In the co-angler division Robert Slaton of Marietta GA, weighed in three bass weighing 6.71lbs to take the win.  “I caught a bunch of fish today on a variety of baits, but my best ones came on a crankbait in the 6–10-foot range,” said Slaton.

In second place for the co-anglers was Robert Parton of Townville SC, weighed in a three bass limit weighing 6.26lbs.  “I caught my fish today on a wacky rigged bait and a dropshot,” said Parton.

The third event for the Couth Carolina division will be held on June 6th on Lake Hartwell going out of Green Pond landing in Anderson SC.

For more information or questions on this event text or call Rodney Michael tournament manager at 259-497-0967 or ABA at 256-232-0406. Online visit www.americanbassanglers.com