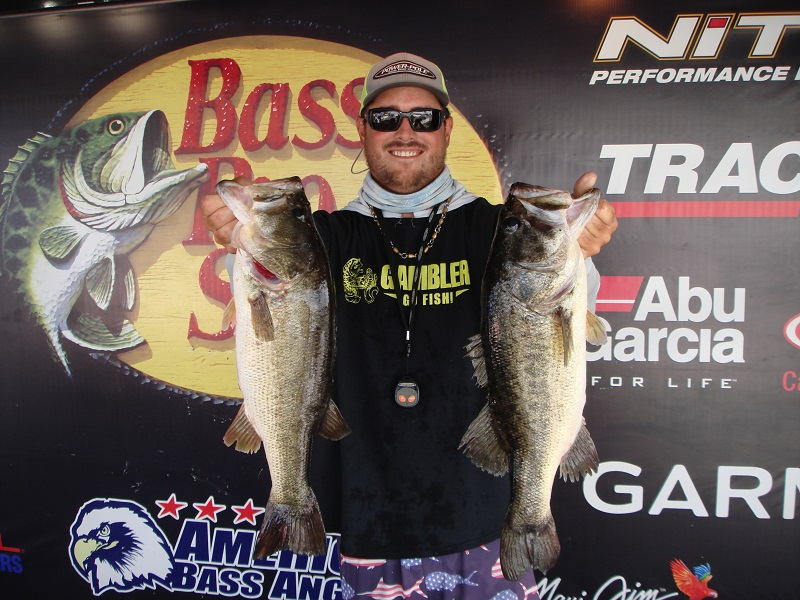 “I was fishing about a quarter mile from the launch area and I caught them on a Gambler Big EZ for the most part. I also threw a Gambler GOAT swim jig and flipping a Gambler Ugly Otter. I caught eight fish today and I lost a real good fish also that would have helped my win but as it turned out, I didn’t need it.” Davis said.

In second just under a pound from first place was boater, Brian MacDougall of Fort Denaud, FL with a five-bass tournament limit going 18.37lbs.
“I caught my fish on the South end of the lake in clean water. I was throwing a chatter bait and a Senko.” MacDougall said.

Kelly Autrey of Clewiston, FL took third for the boaters with five bass going 17.70lbs.
“I caught my fish on the North end of the lake.  I was bed fishing early and went flipping mats later in the day when I caught my two-better fish.” Autrey said.

Rounding out the top five was Kyle Powers of Okeechobee, FL in fourth place with 16.23lbs and Robert Wroblewski of Fort Myers, FL taking fifth place with 15.98 lbs. 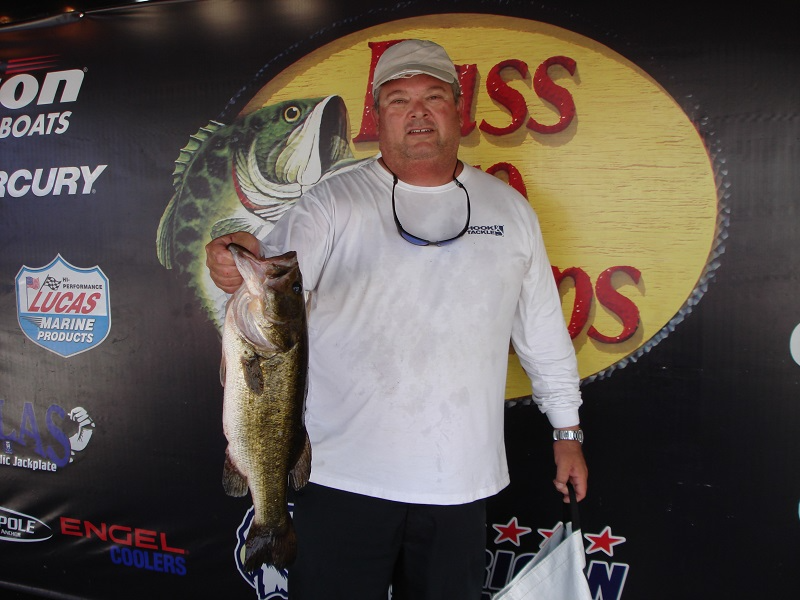 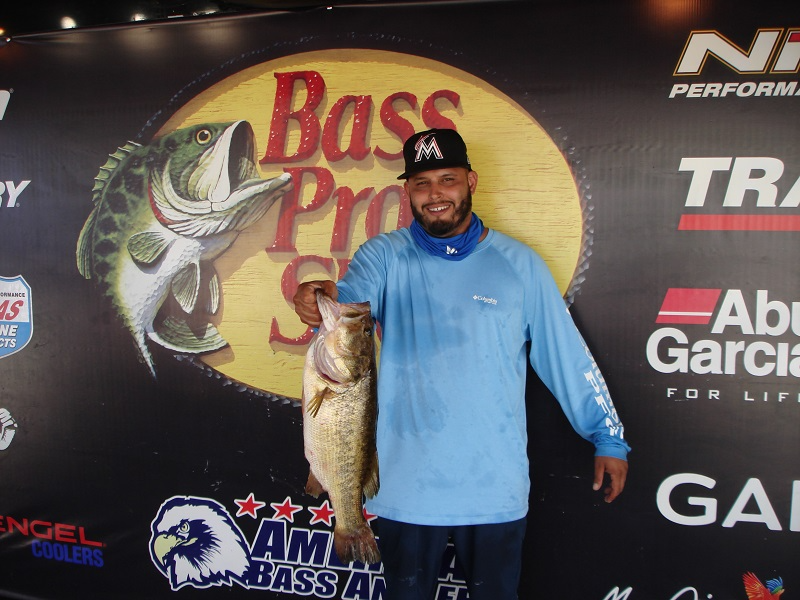 In the Co-Angler Division, Rene Castellon of Port Saint Lucie, FL sneaked into the lead by .18lbs with 12.79lbs limit that included a 6.55lb big bass. He pocketed a check for $1500 for his win and an additional $345 for the big bass award. “I was throwing a speed worm all day. “We were in the Monkey Box area and I was slow rolling the speed worm and I caught that big bass around noon. I caught a lot of fish today. I’m excited, this is my first win on Lake Okeechobee, my favorite lake!” Castellon said.

Taking second for the co-anglers, Phillip Ford of Clewiston, FL brought in a three-bass division limit weighing 12.61lbs.  “I caught my fish on a Gambler Big EZ on the North-end of the lake. I didn’t lose any fish today.” Ford said. “

Slated for May 15th, the next tournament will be held on Lake Okeechobee out of Scott Driver Park in Okeechobee, FL. At the end of the season, the best anglers from across the nation advance the 2022 Ray Scott Championship to be held at Lake Eufaula in April 2022.