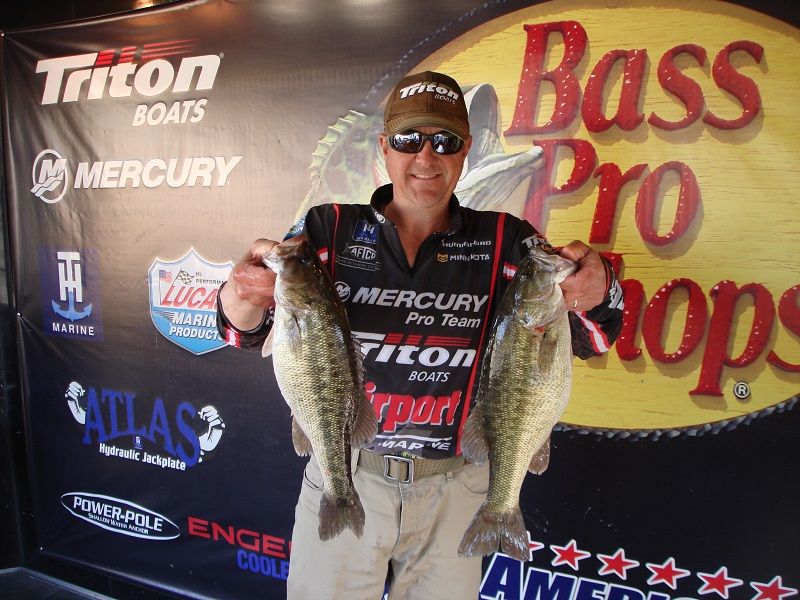 “I fished the upper half of the lake today and caught my fish on a jig, a swimbait, and a spinnerbait. I was targeting rock with current around it. I didn’t have my first fish until 9:00am.” Rutland said.

“I caught my fish up the river also on a spinnerbait and a jig in the current.” Poe said.

“I also caught my fish today up river on rocks with a spinnerbait and a jig.” McCaig said. 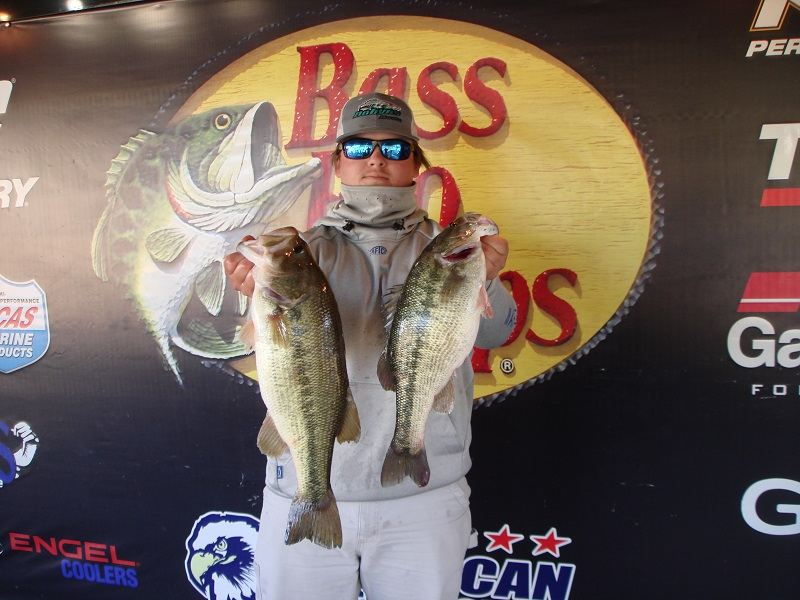 In the Co-Angler Division, Dalton “Chase” Osborne of Phenix City, AL won with three bass going 11.62 pounds including a 4.51-pound kicker largemouth bass. He pocketed a check for $950 for his win and an additional $155 for the big bass award.

“I caught my fish today up the river on a chatterbait and a jig. The big largemouth came on the chatterbait pretty early and I caught two good spots on a jig. We probably caught sixty fish today. The fish were stacked.” Osborne said.

“I caught my fish on a spinnerbait and a jig up the river in the current.” Jones said.

“We were fishing the north end just like everyone else and I caught my fish on a spinnerbait and a shaky-head. “Chilcott said.

Slated for April 3rd, 2021 the next tournament will be held on Lay Lake out of Beeswax Creek Park in Columbiana, AL. At the end of the season, the best anglers from across the nation advance the 2022 Ray Scott Championship to be held at Lake Eufaula in April, 2022.