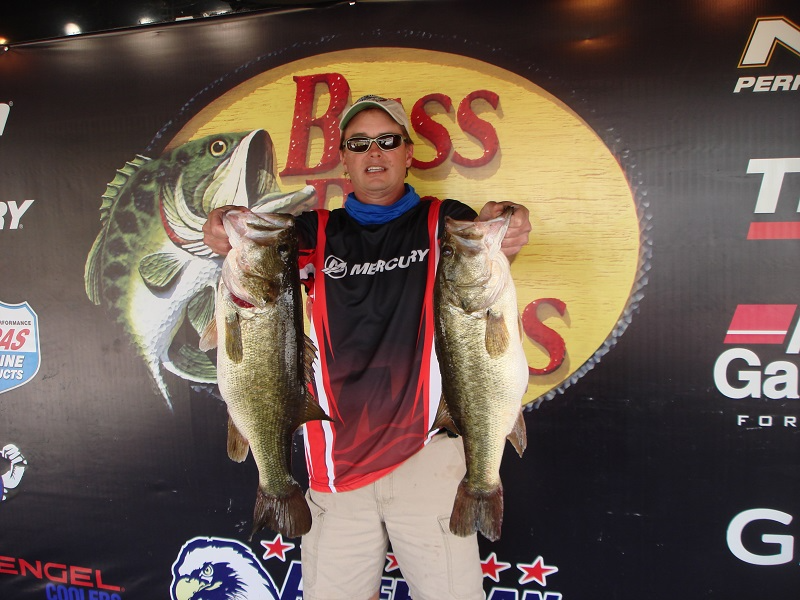 “I started off today bed fishing this morning and culled everything I had later in the day on a Carolina-rig.” Hewett said.

“I caught my fish sight fishing with a topwater bait. I was fishing sand bars relatively close by. My co-angler finished second, we had a big day!” Hewett said. 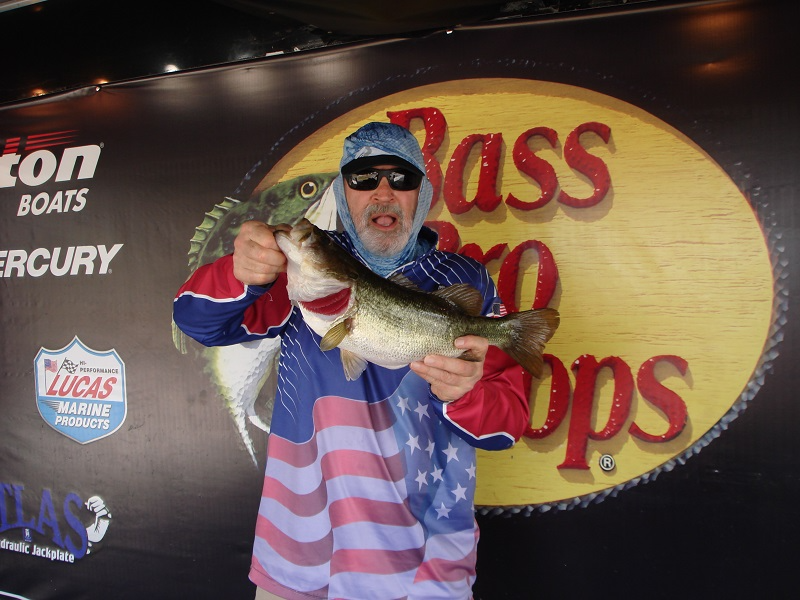 In the Co-Angler Division, Buck Hilliard of Peachtree City, GA won with three bass going 11.61 pounds. He pocketed a check for $700 for his win.

“I caught my fish junk fishing today. Crankbaits and Carolina-rigs worked best for me mid-morning. I was fishing with Rick (Tindell) today and we fished grass lines and creek edges.” Hilliard said.

“I caught fish today on a Zoom Bait trick worm. I was fishing it slow, real slow.” Howard said.

“I caught one fish off the bed this morning, one on a chatter-bait, one on a Carolina-rig fishing a sand bar on the main lake. “Childree said.

In fourth place among the co-anglers, Jeffrey Stone of Jackson, GA brought in three bass for 7.53 pounds. 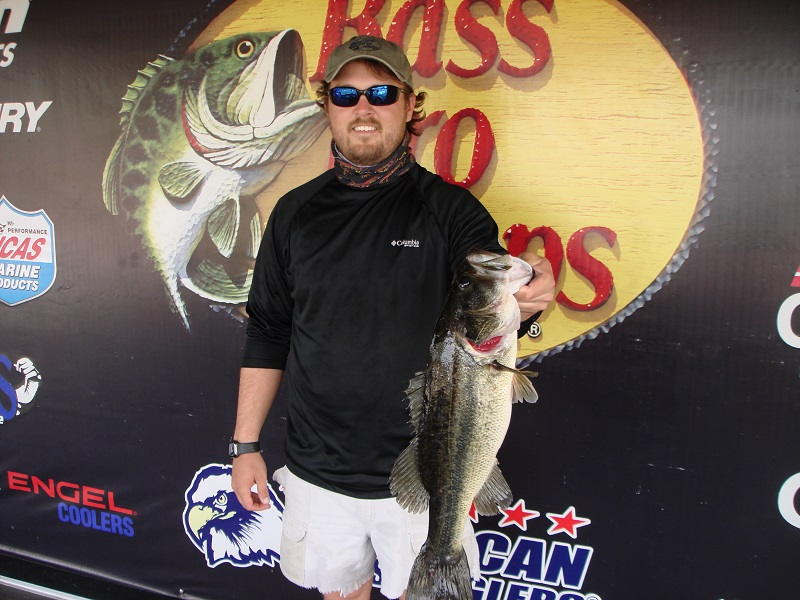 Jarrett Flythe of Hahira, GA finished in fifth place with two bass for 7.47 pounds that also included a 5.02-pound big bass for the co-anglers.

“I caught that big bass on a topwater bait mid-day today.” Flythe said.

Slated for April 24th, 2021 the next tournament will be held on Lake Sinclair out of Dennis Station Landing in Eatonton, GA. At the end of the season, the best anglers from across the nation advance the 2022 Ray Scott Championship to be held at Lake Eufaula in April, 2022.