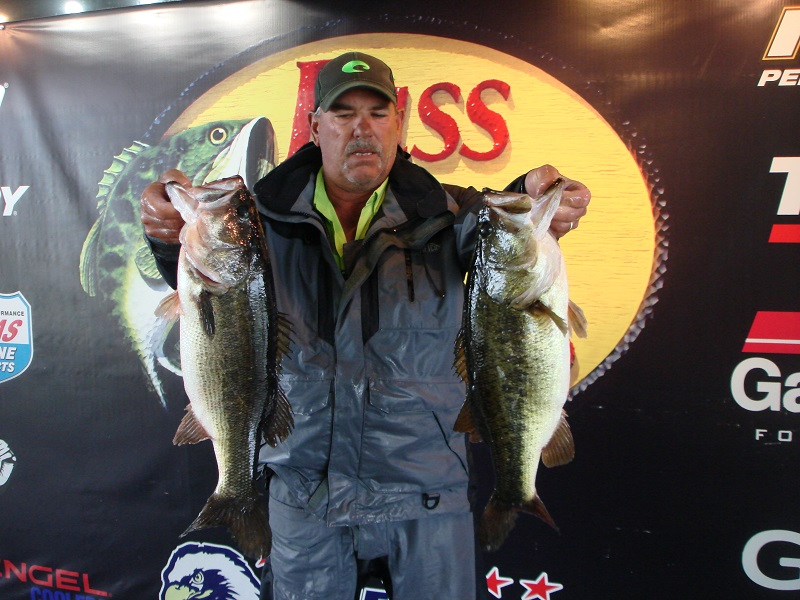 Running out of Scott Driver Park in Okeechobee, FL the Labelle, FL angler had a limit of five bass weighing 26.16 pounds for the Boater Division victory and took home a check for $5200.

Milicevic said, “I was fishing the North end of the lake. I started off throwing a frog this morning then changed up to a black/blue Gambler jig. Once the boat traffic started getting bad, I started flipping thick cover. I caught about 20 fish today and I was culling 4-4 ½ pounders which was rare to me.”

Coming in second for the boaters was Thadeus Ragan of West Park, FL with 23.78 lbs.

“I caught my fish today on speed worms, frogs and a Bang-O-Lure. I was fishing the mid -lake area.  My bigger fish came later in the day around 12:30PM as the rain was coming in.” Ragan said.

Rounding out the top five boaters was Trevor Hamlin of Cape Coral, FL took third with 22.50 pounds and Jessie Mizell of Myakka City, FL was fourth with 21.85 lbs.  with Justin Morgan of Okeechobee, FL with 21.42 pounds. 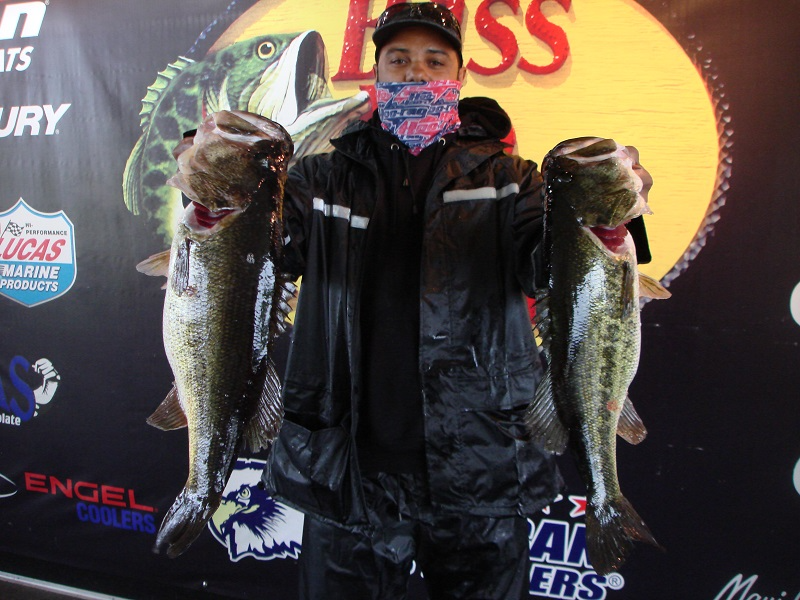 In the Co-Angler Division winner was Frank Davis of West Palm Beach, FL with 16.85 pounds that included a 7.64-pound kicker good for an $1800 check.

“I was throwing a June bug Gambler Burner worm today. I caught five fish today but the three fish I weighed in were the first three I caught this morning. I just started fishing ABA events this year and this is my personal best tournament. My goal was to catch a limit today. At the last event, I only caught one fish. It feels great!” Davis said.

Taking second for the co-anglers was Ashton Gilbert of Rotonda West, FL with 16.81lbs.

“I caught my fish on a popping frog today. I caught two fish this morning and then it slowed until noon and then it turned on and I was able to cull everything I had in 15 minutes. I probably caught 15 fish today.” Gilbert said. “

Finishing out the top five was Rowdy Ellerbee of Lake Placid, FL in third place with 14.39lbs that included an 8.02-pound big bass.  In fourth place was Travis Cato of Saint Cloud, FL with12.42lbs and fifth place was Pete Gutierrez of Davenport, FL with12.32 pounds.

The next event for the division is slated for March 27th on Lake Okeechobee launching from Roland Martin Marina & Resort in Clewiston, FL.