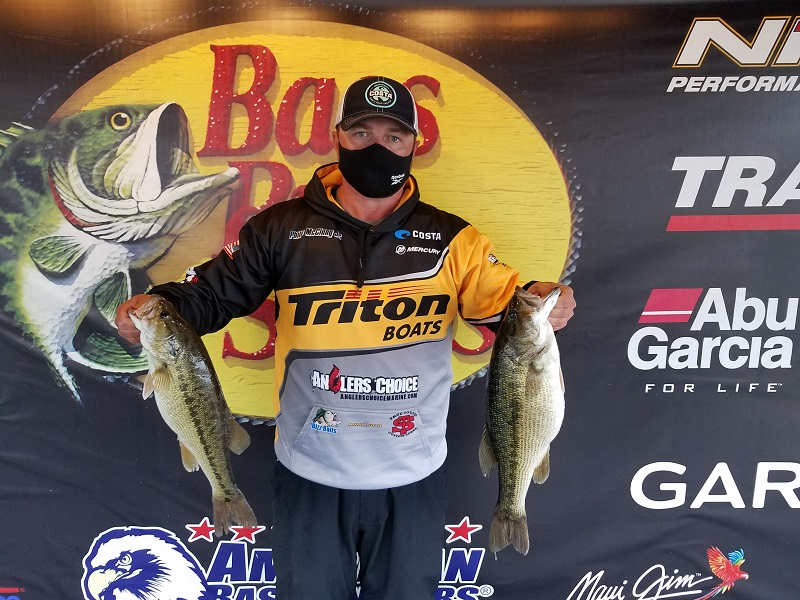 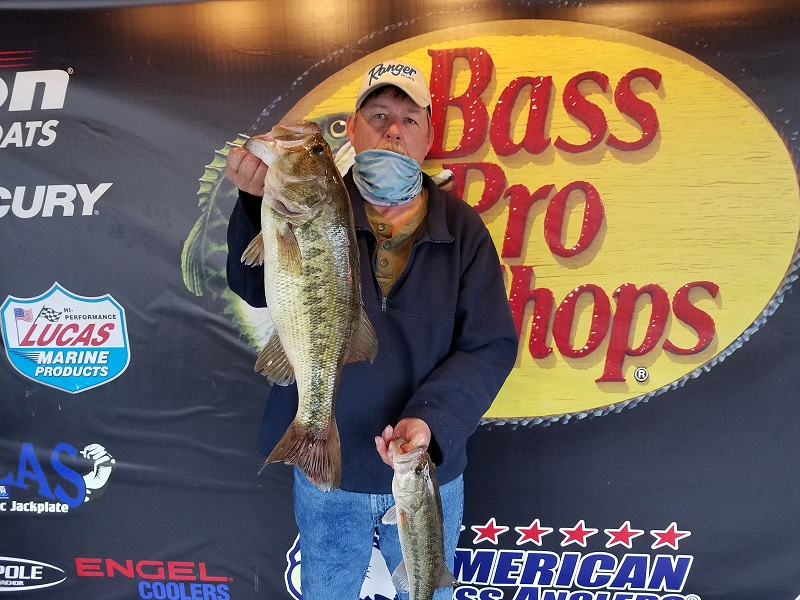 Taking second for the boaters, Jerry Pruitt of Vale, NC weighed in a five bass limit weighing 12.74 pounds. His limit was anchored by a bass weighing 6.14 pounds which was the largest bass weighed in by a boater. Pruitt took home $1600.00.

“I caught all of my fish today on a crankbait in the 5-6 foot range,” said Pruitt. “I was able to cull out once.”

Beattie reported catching his fish on a Queen’s Tackle titanium 3/8-ounce jig with a zoom twin tail with the tail dyed in 1-2 feet around docks. 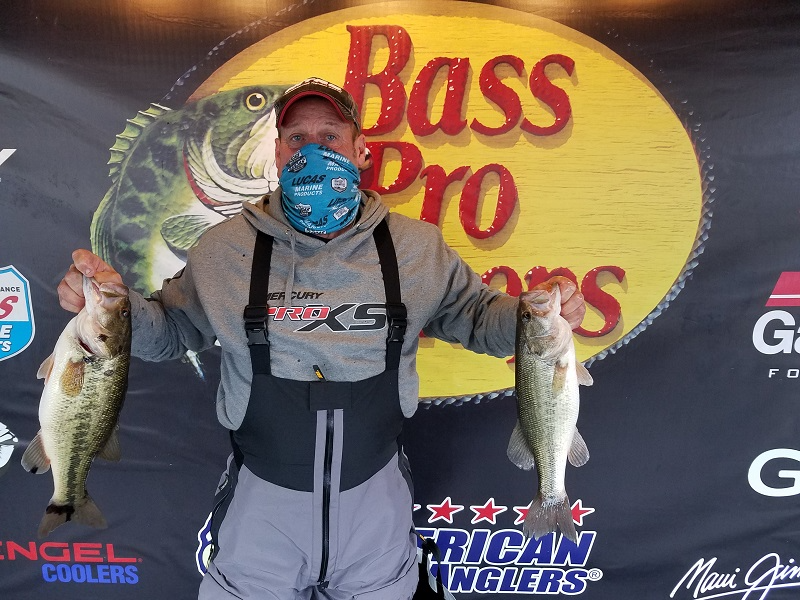 In the co-angler division Steve Cannon of Wilkesboro, NC weighed in three bass weighing 7.51 pounds to take the win. His weight was anchored by a bass weighing 3.24 pounds. Cannon took home $1000.00 for the win.

“I caught six keepers today all on a crankbait in the 6-8 foot range,” said Cannon.

In second place for the co-anglers, Chris Anderson of Mooresville, NC weighed in a three bass limit weighing 6.93 pounds.

Anderson reported catching four keepers all on a jerkbait in the 2-12 foot range. 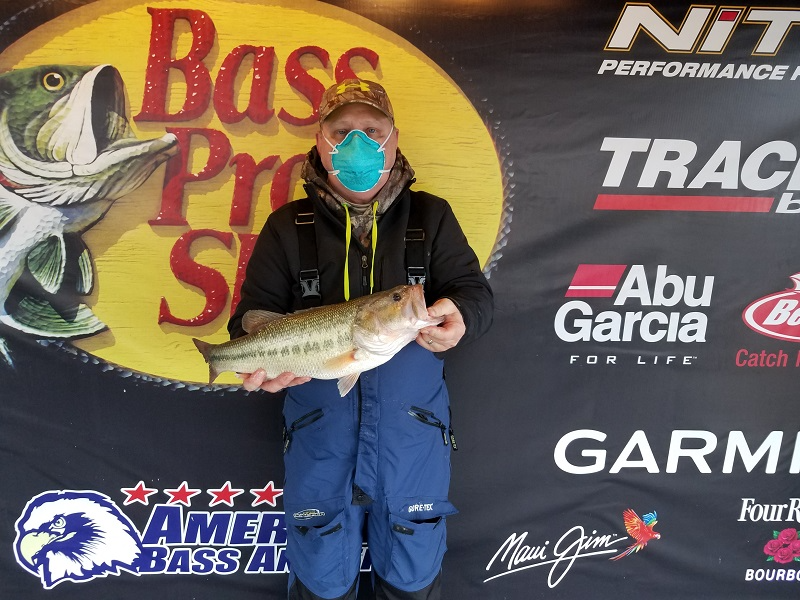 Patrick Cotchen of Johnstown, PA took the co-angler big bass honors with a bass that weighed 4.75 pounds. Cotchen took home $265.00 for his catch.