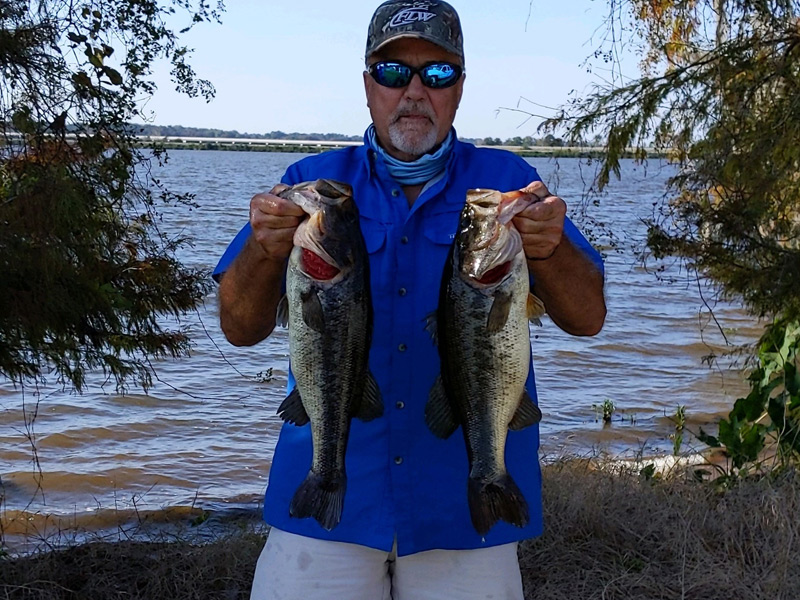 May 30/31, 2020 Cordele, GA, anglers launched two days from the mega ramp near Cordele, GA. Only three five-fish limits were brought to the scales on day one, but when the scales closed on day two Steve Phillips from Douglas, Ga took the victory with 26.62 pounds.  He accredited his win to a variety of different baits. For the win Steve took home $313 in prize money.

Second amongst the competitors was Baylor Pless with ten fish that locked in the scales at 22.19 pounds. Baylor Pless said he caught his fish on a variety of lures also.

Third place was claimed by Henry Starks with seven fish and a total weight of 12.52 pounds.  Henry said he caught most of his fish on soft plastics.

The Biggest Bass of the tournament was caught by Steve Phillips.  His fish locked in the scales at 5.79 pounds.

These anglers earn valuable points toward the divisional angler of the year title. The points champion from each division will compete in the annual American Bass Anglers AFT Angler of The Year

Final Round at the AFT Championship. In addition, the top 500 anglers from the various divisions will earn the right to compete in the three-day ABA, AFT National Championship tournament.