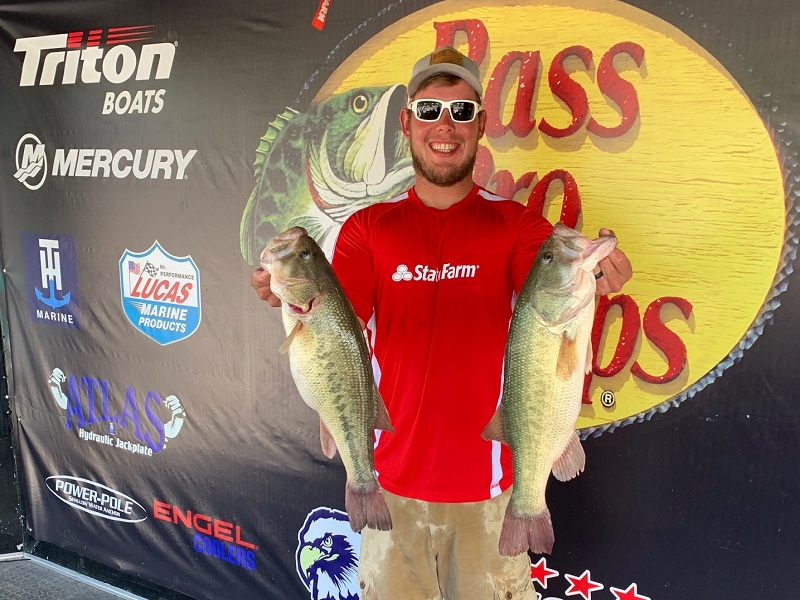 Ethan Mungle of Lafayette, TN won the Bass Pro Shops Open Series tournament held July 25th 2020.  Running out of Flippers in Gallatin, TN Ethan brought back an impressive 5-fish limit locked in the scales at 21.09-lbs.  Ethan also took big bass honors for the boaters with beautiful 5.86-lb large mouth.  He took home $2,200 for his first-place finish and an additional $380 for big fish.

Second place was claimed by John Hopkins of Smyrna, TN with a five-fish limit that went to the scales for 14.15-lbs.

Adam Wagner of Cookeville, TN finished in third with 5 fish that weighed in at 13.59-lbs

Conoly Brown of Brentwood, TN claimed fourth place with 12.94-lbs.  Rounding out the top five for the boaters was Mickey Beck of Lebanon, TN with 12.74-lbs. 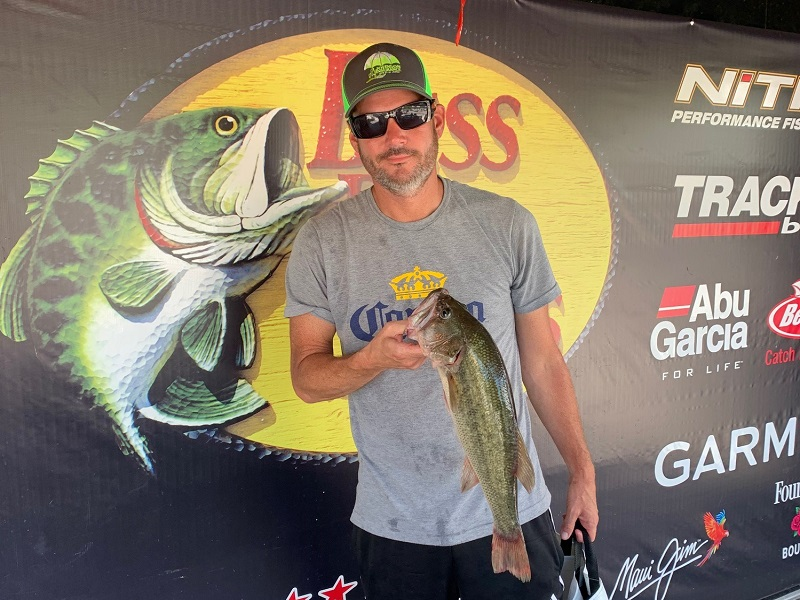 In the Co-Angler side Michael Morrison of Nashville, TN took first place with a 3-fish limit that locked in the scales at 9.78-lbs.

Third place for the Co-Anglers was Trey Moore of Elkmont, Al with a 3-fish limit that locked in the scales at 8.70-lbs, he anchored his catch with a nice 4.66-lb bass that took big fish honors for the Co-Anglers.

Finishing in 4th place was Mike Blumer with 8.00-lbs and rounding out the top five for the Co-Anglers was Billy Cain with 7.82-lbs.

The next event for the Tennessee Central Division will be the two-day regional on Lake Pecry Priest out of Fate Sanders on September 1-13/2020.