Harrell Takes Day One of A Double Header On Kerr Lake 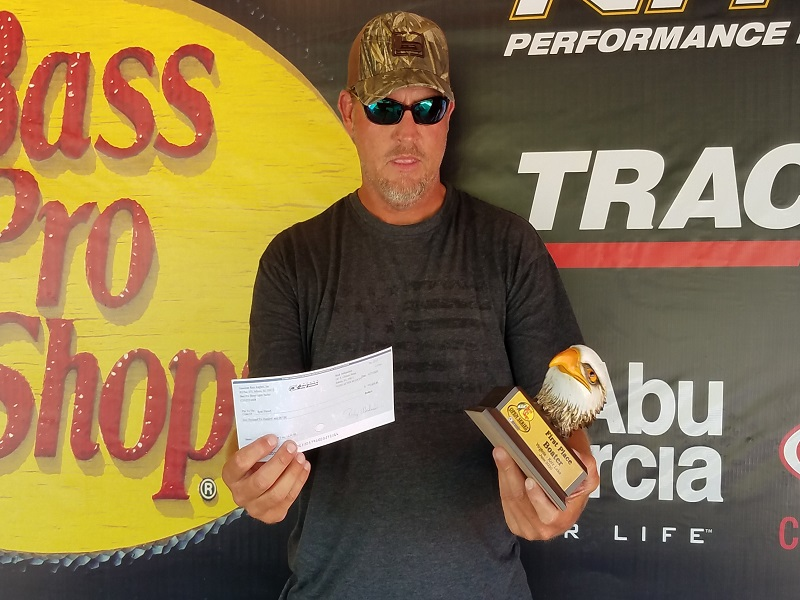 Ryan Harrell of Roanoke Rapids, NC won the Bass Pro Shops Open Series event held on Kerr Lake on 6/27/20. Running out of Nutbush Park, Harrell weighed in a five bass limit weighing 14.54 pounds. His limit was anchored by a bass weighing 3.93 pounds. He took home a check for $2600.00 for the win. 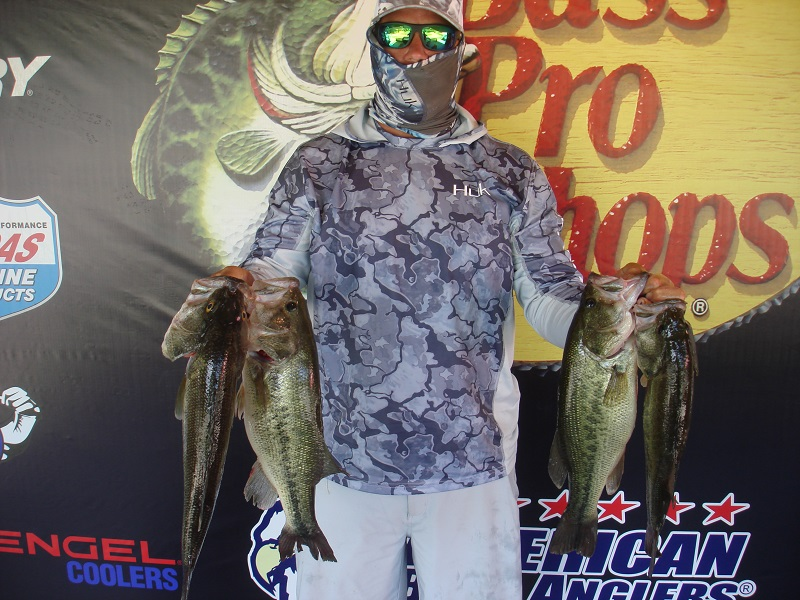 Medford caught his fish on topwater and advises he caught around 30 keepers. 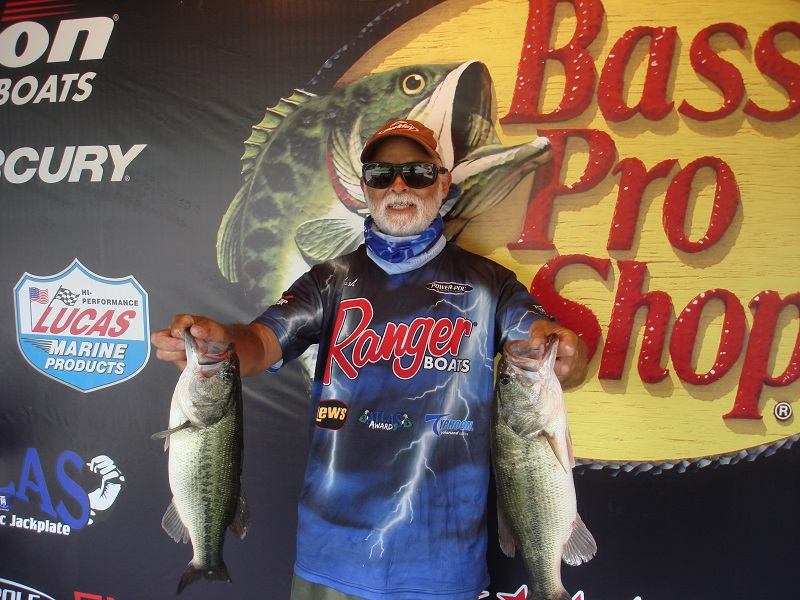 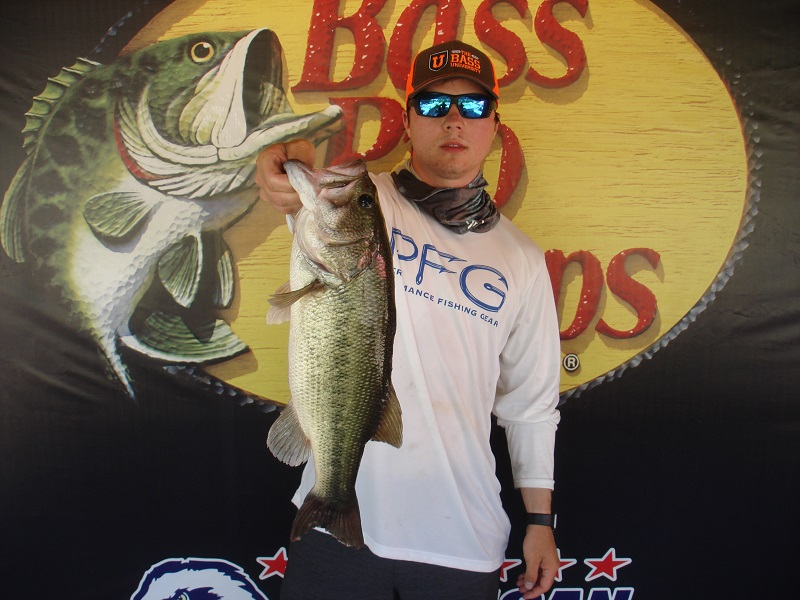 The boater big bass honors went to Joseph Sharpe of Henderson, NC with a bass weighing 4.18 pounds. Sharpe took home $560.00 for his fish. 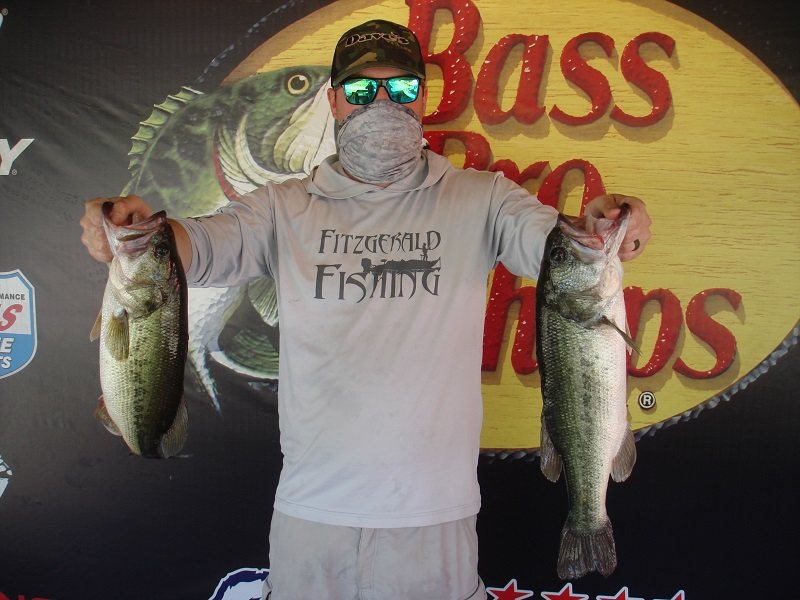 In the co-angler division Dylan Walsh of Greensboro, NC took top honors with three bass weighing 9.66 pounds.  His limit was anchored by a bass weighing 3.44 pounds. Walsh took home $750.00 for his win.

“My boater has us around fish all day. I caught one on a frog and the rest flipping,” said Walsh. 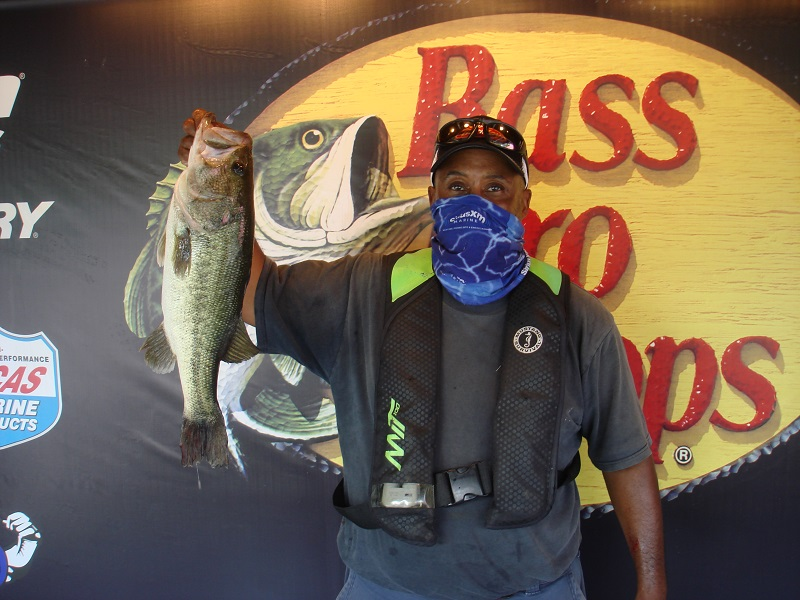 “I flipped all day,” said Eskin. “I had three bites and caught two of them.”

Taking third for the co-anglers, Thomas Sescoe of Greensboro, NC weighed in three bass weighing 7.80 pounds. His limit was anchored by a bass weighing 3.87 pounds.

“It was a grind all day,” said Sescoe. “I caught one on a fluke and the rest flipping a senko around trees and bushes.”