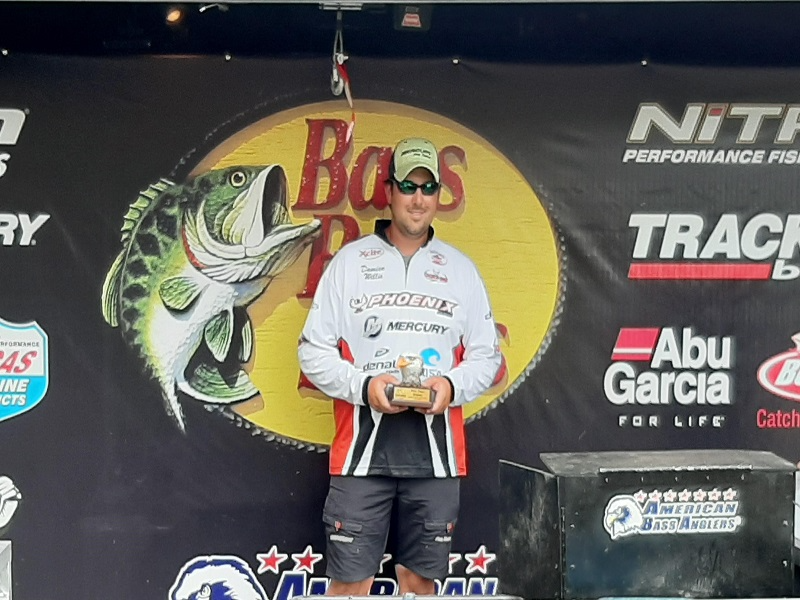 ATHENS, Ala. – The 2020 Bass Pro Shops North Alabama Open Series had its 3rd stop of the season on Weiss Lake at Little River Marina with 67 boaters and 51 co-anglers. Finishing in 1st place with 5 fish weighing 15.60 lbs. was Damien Willis winning $5,000. He started out fishing upriver using a frog, then moved to the ledges, and finished up fishing wood and shallow docks with a jig with an x-cite raptor in green pumpkin.

Finishing in 3rd place was Tripp Noojin with 5 fish for 13.22 lbs. and winning and $700. He caught his fish using a War Eagle Screaming Eagle Spinnerbait in 4’ to 6’ around grass, and a Woo! Tungsten Ned Rig on the main river channel.

Placing in 4th was Randy Tolbert Jr. with 5 fish weighing 12.80 lbs. and taking home $500. He caught his fish using a buzz bait and frog in the grass, and a spinnerbait and 1/2oz jig black/blue around docks.

The Boater big bass was caught by David Childress weighing 5.95 lbs. and winning $630. He caught the fish flipping a shakey head around a dock. 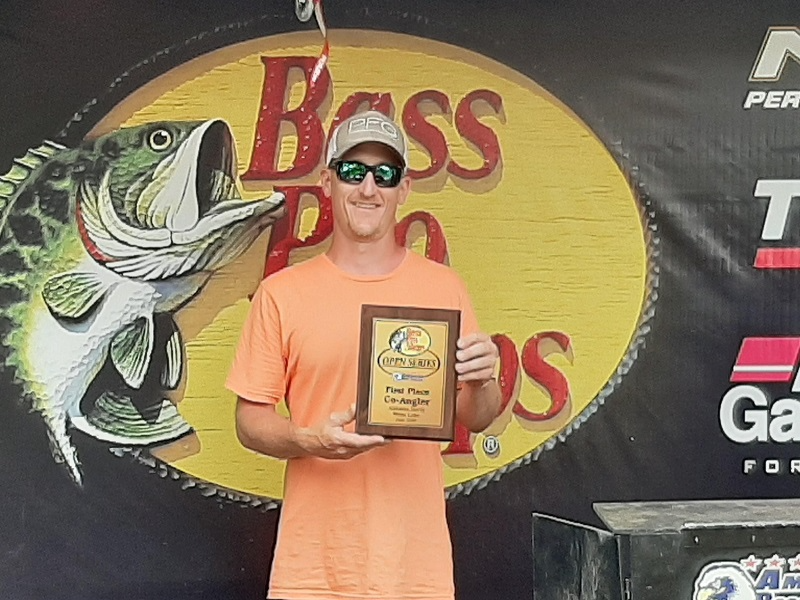 Taking 1st place in the Co-Angler division was Nic Carter with 3 fish weighing 8.74 lbs. and winning $1250. He caught his fish on rocks using a chartreuse/white spinnerbait with silver and gold blades.

Finishing in 2nd place among the co-anglers was Ronnie Tucker with 3 fish weighing 8.31 lbs. winning $625. He caught his fish on a black/blue jig and a Carolina rig with green pumpkin plastics.

Taking Big Bass on the Co-Angler side and winning $240 was Marrell Deering with a 3.76 lber. he caught the fish on a ledge using a green pumpkin fighting frog.

The next stop in the North Alabama Open Series division is July 18th on Pickwick Lake at McFarland Park.