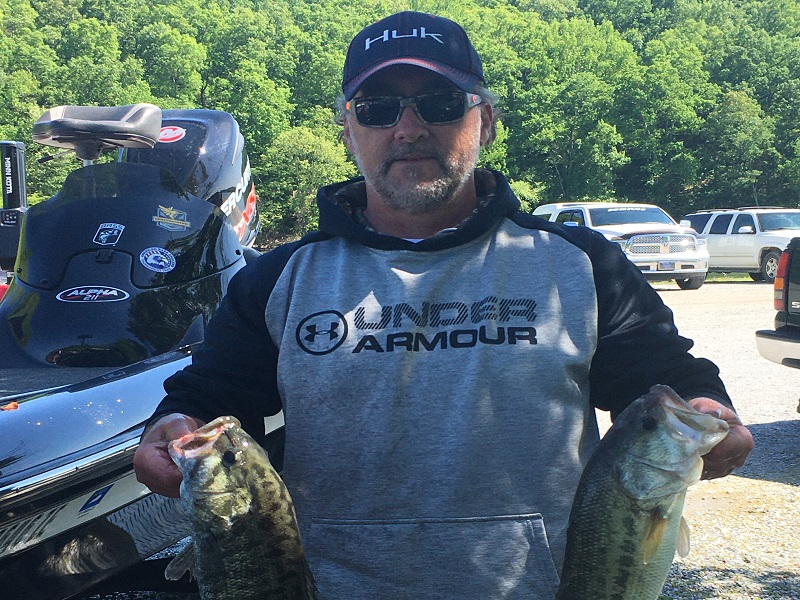 Second place was claimed by David Brunaugh with 5 fish and a total weight of 12.04 pounds.  For his efforts David took home $153.00 in prize money.

The Biggest Bass of the tournament was caught by Ron Timmer.  His fish locked in the scales at 6.20 pounds earning him $50.00

The next tournament in this division will take place on May 23, 2020 launching from Little River at Barkley State Park Marina.

These anglers accrued valuable points toward the divisional angler of the year title. The points champion from each division will compete in the annual American Bass Anglers AFT Angler of The Year Final Round Fish-Off. In addition, the top 500 anglers from the various divisions will earn the right to compete in the three-day ABA, AFT National Championship tournament. For more information, call ABA at (888) 203-6222.On line, see www.americanbassanglers.com.