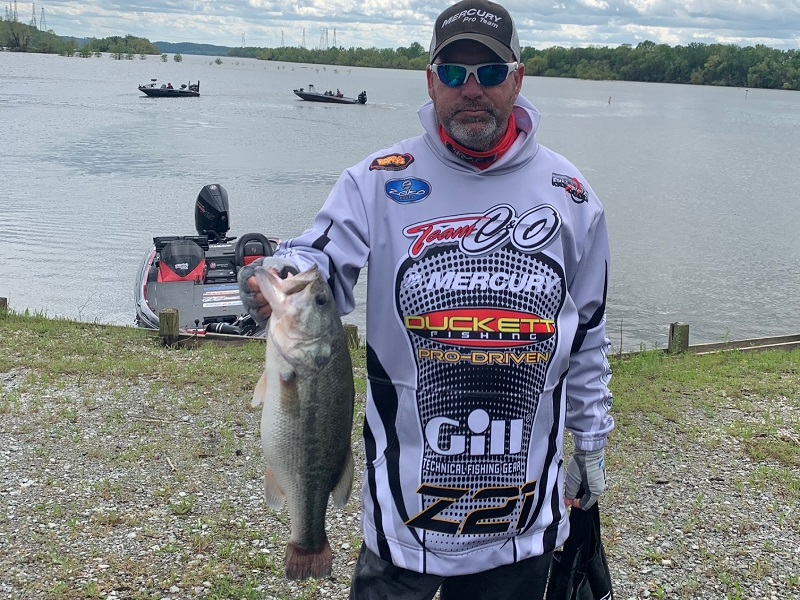 On April 26, 2020 twenty-five anglers launched from Lucas Harbor ramp in New Johnsonville, TN. This windy day made fishing tough and no angler brought a limit to the scales and only 10 anglers weighed in fish.  When the scales closed Brian Choate from Burns, TN took the victory with four fish weighing 12.50 lbs.  For the win, Brian took home $620 in prize money.

Fourth place with one fish was Steve Lamer. His fish weighted 4.11 lbs. For his efforts Steve took home $101.

The next tournament in this division will take place on May 9 launching from New Johnsonville.

For more information on this event or division please contact Larry Franklin (931) 209-2968 or visit www.americanbassanglers.com