Monte Misplay Takes the win on the Savannah River 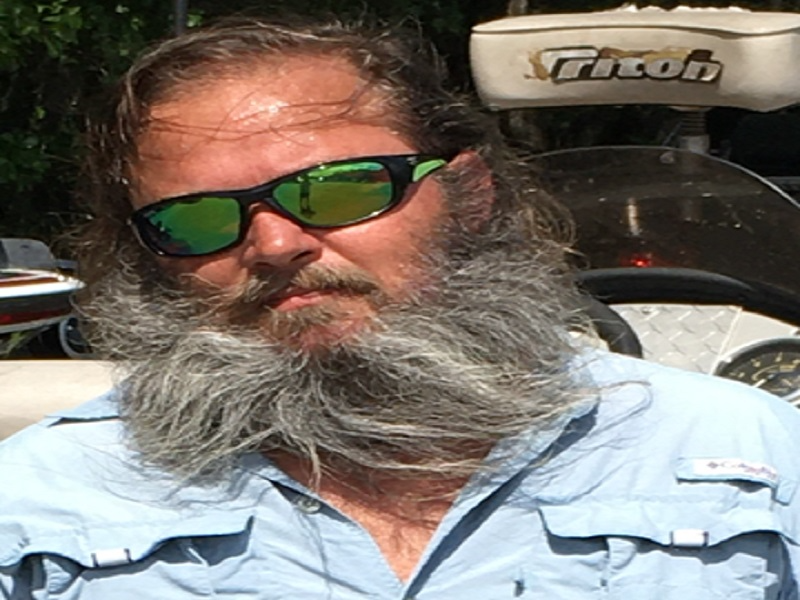 Misplay, is one step closer to the ABA National Championship with a 1st place win and earned a total of $288.00, in the Bass Pro Shops Fishing Tournament held on the Savannah River. Misplay weighed in two bass locking in the scales at 3.38 lbs.  Monte also landed the big fish of the tournament with a 2.39-lb fish.

At launch time the temperatures were in the mid 60's and cloudy, with flooded, rising water.

The next tournament in division 94 will be scheduled for May 10th out of Milstone Landing.

For more information on this or any future events in this Division contact Dan J Martin (843) 271-9855 or by email tmartin@hargray.com