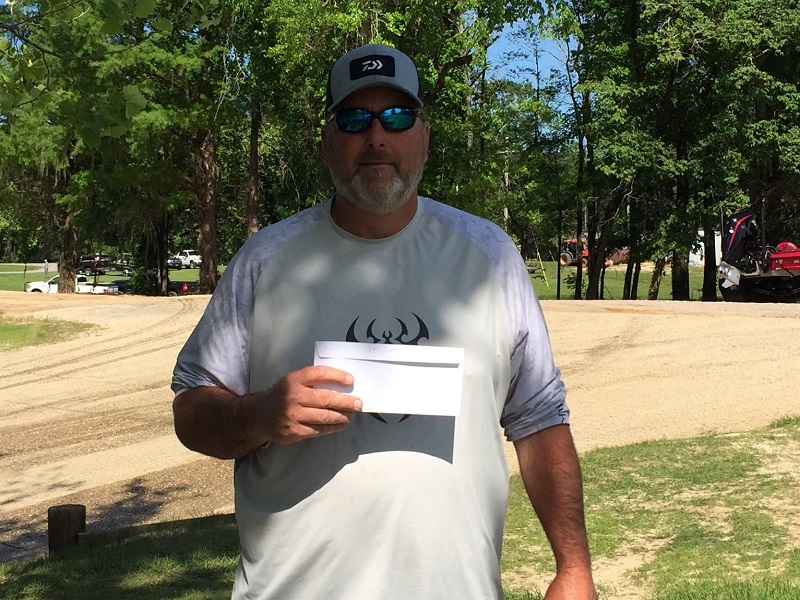 Tommy Parker of Saraland, Alabama won the Bass Pro Shops Fishing Tour Division 41 - Alabama - Mobile tournament presented by American Bass Anglers.  Running out of Lower Bryant Landing near Mobile, Parker brought back five fish that locked in the scales at 13.98 pounds.  His catch was anchored by a 4.45 pound kicker that was the Biggest Bass of the tournament.  For the victory, he took home $620 with an additional $125 for Big Bass.

Second place was claimed by Chase Perkins with five fish and a total weight of 12.86 pounds.  For his efforts, he took home $375 in prize money.

Barry Woodward took third with five and a total weight of 11.87 pounds and took home $130 in prize money.

Fourth place was Dennis Griffith with five fish weighing 10.53 pounds, earning him a check for $101.

The next tournament in this division is the required two day tournament scheduled to take place on May 30 and 31, 2020 launching from Live Oak Landing.  Please call the local director Barry Woodward at 251-423-0753 on the Thursday before the event to confirm the launch site.