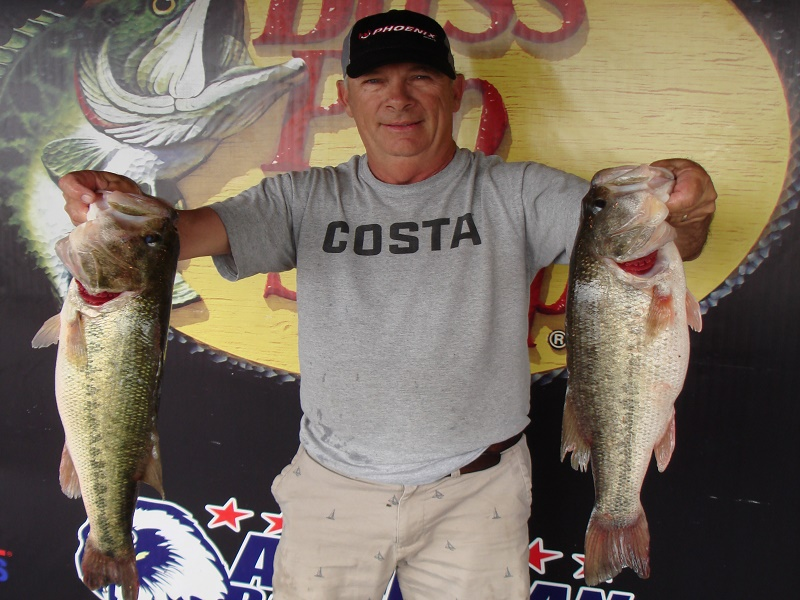 “I was fishing the Lick Creek area flipping a Zoom bait lizard. It had to be super shallow docks and the fish seemed to be right on the bank. I caught most for my fish before 10:00am and then caught a few toward the end of the day. It was just my day today I have fished this lake for many years and the Good Lord blessed me today.” Carver said. 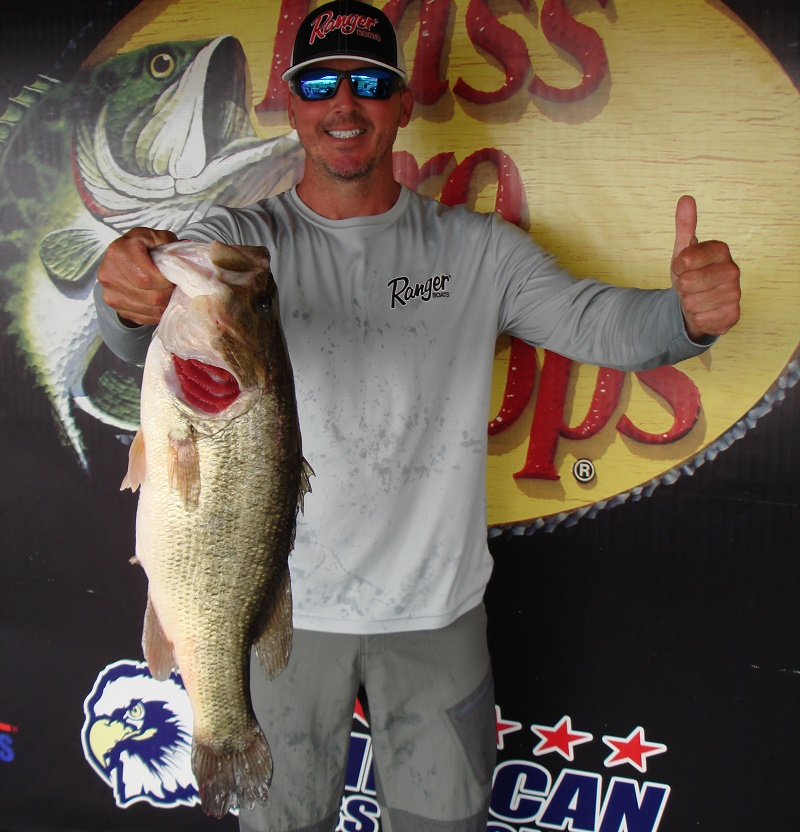 Brian Jamison of Greensboro, GA took third for the boaters with five bass going 17.05 pounds including a big bass that weighed 6.33-pounds. Jamison collected $660 for the big bass award. 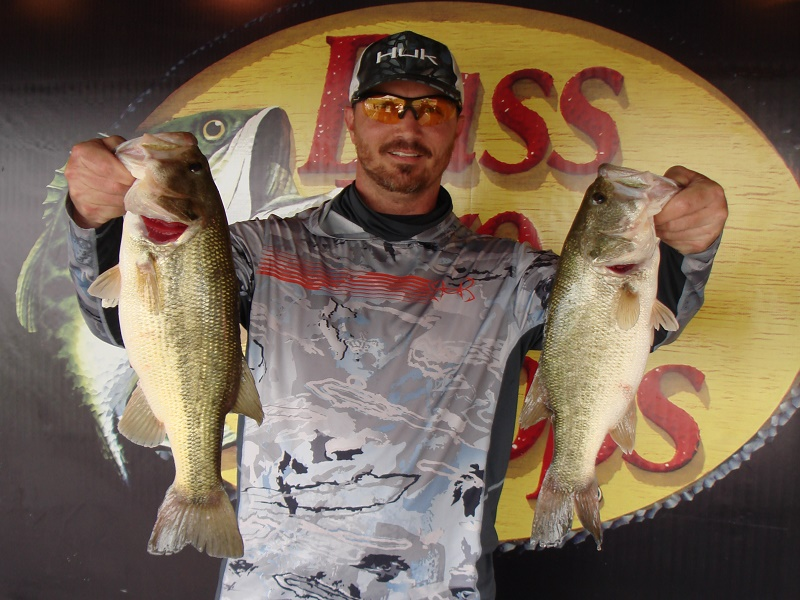 “I caught my fish right here in Sugar Creek, I can see pretty much everywhere we fished today. This is my first tournament here at Lake Oconee. I had a great boater today, Carl Hayes, and I watched him catch fish all day. I just had three good bites. I caught two of my fish on a jig and one on a lizard fishing seawalls.” Ellington said.

“I caught my fish from Sugar Creek to the Hwy 44 bridge on soft plastics. Most of the fish came on docks and seawalls in the various pockets.”  Peppers said.

“I caught my fish on a spinnerbait up the river. I caught about six fish and I threw that spinnerbait all day,” Kersey said.

Slated for April 25th, 2020, the next tournament will be held on Lake Sinclair out of Dennis Station Ramp in Eatonton, GA. At the end of the season, the best anglers from across the nation advance the 2021 Ray Scott Championship to be held at Lake Chickamauga in April, 2021.
For more information on this tournament, call Billy Benedetti, tournament manager, at 256-230-5632 or ABA at 256-232-0406. On line, see www.americanbassanglers.com