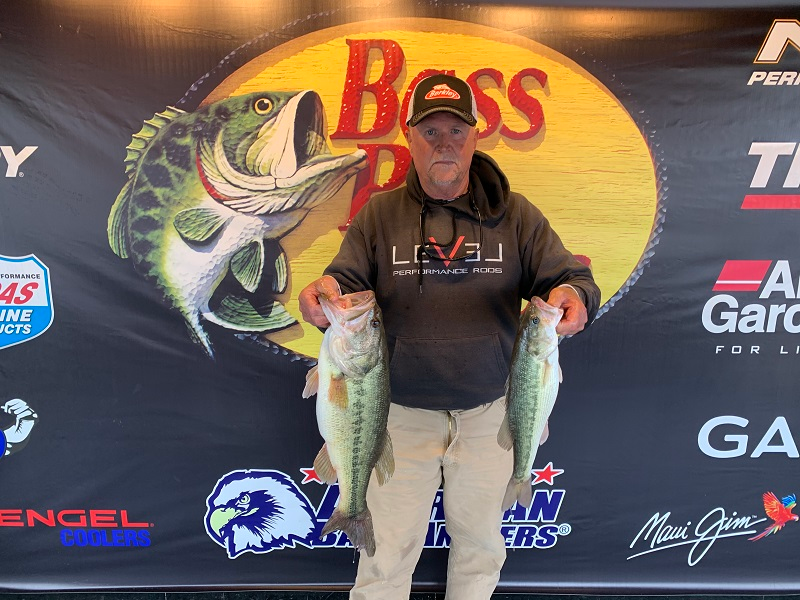 ATHENS, Al. – Maurice Freeze of Concord, NC, won the Bass Pro Shops Open Series event held on Lake Norman 3/14/20.  Running out of Pinnacle Wildlife Access, Freeze weighed in a five bass limit weighing 12.93 pounds. His catch was anchored by a bass weighing 5.18 pounds which was the biggest bass weighed in by a boater. Being in the Berkley Cast for Cash program Freeze took home an additional $250.00 from Berkley for a total of $3280.00 for his catch.

“I caught all my fish shallow on a jig and a crankbait,” said Freeze.

“I caught all my fish shallow on a shooter Jig,” said Hamrick.

“I caught my fish shallow on a Berkley frittside crankbait, a spinnerbait and a jig,” said Poteat.

In fourth place for the boaters John Parker of Gaffney, SC, weighed in five bass weighing 11.60 pounds. Rounding out the top 5, Cody Hoyle of Rutherfordton, NC, and Kevin Toler of Statesville, NC both weighed in a five bass limit weighing 11.53 pounds. 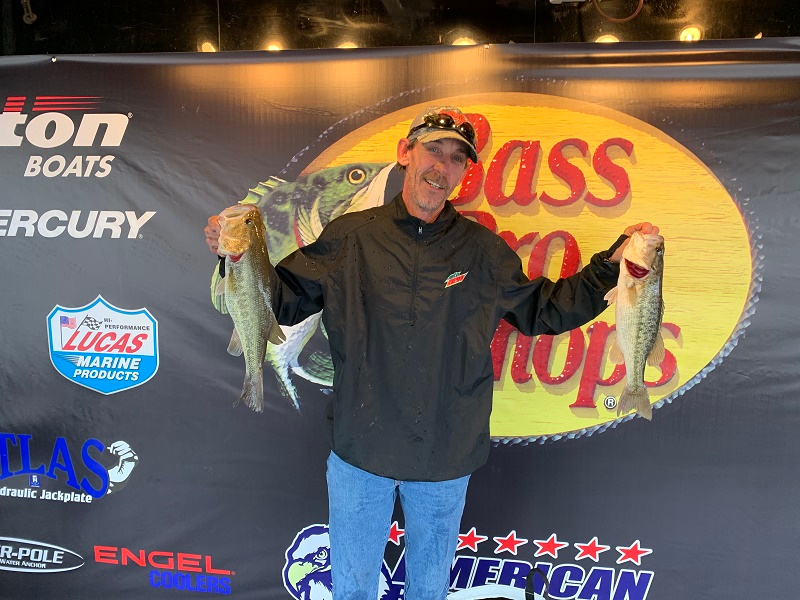 In the co-angler division Robert Maultsby of Barboursville, WV weighed in a three bass limit weighing 7.00 pounds even. His catch was anchored by a bass weighing 2.78 pounds. Maultsby took home $1050.00 for his catch.

“It’s been four years coming for me to get my first win. I want to thank my boater, it’s all because of him I got this win. I caught my fish on a lipless crankbait,” said Maultsby. 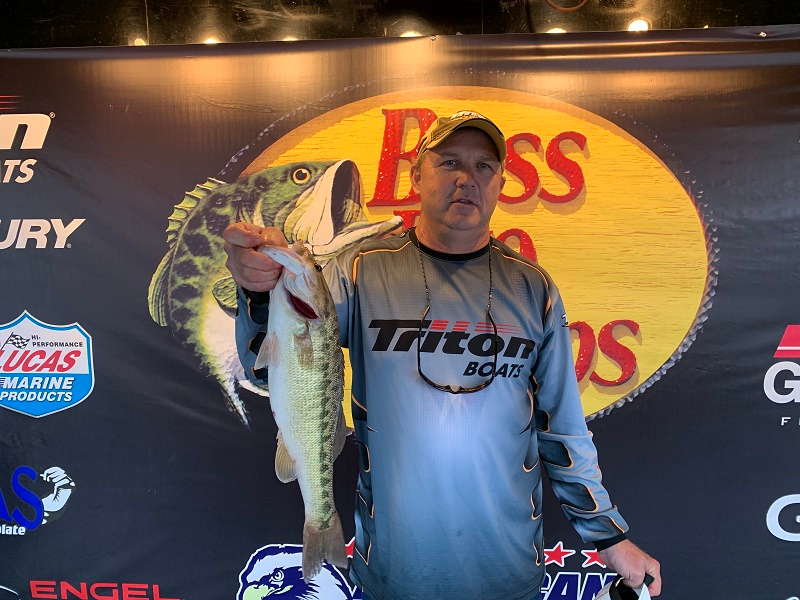 In second place for the co-anglers, Doug File of Salisbury NC weighed in a three bass limit weighing 6.75 pounds. His catch was anchored by a bass weighing 3.17 pounds which was the biggest bass weighed in by a co-angler. File took home an additional $215.00 for his big bass.

“I caught my fish today on a spinnerbait,” said File.

Taking third for the co-anglers, George Green of Linville Falls, NC weighed in three bass weighing 6.59 pounds. His catch was anchored by a bass weighing 3.06 pounds.