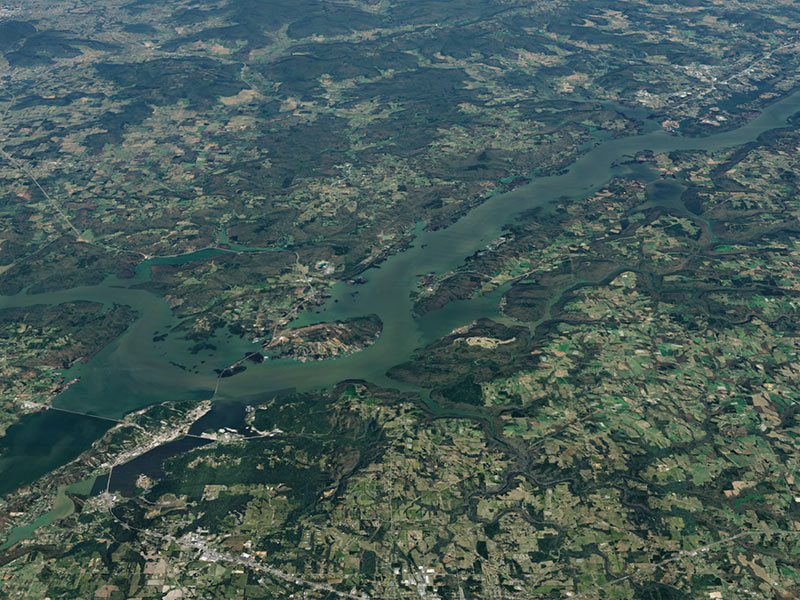 Lake Guntersville, the site of the action for the 2020 Bassmaster Classic, has a history of producing scale-busting bags during tournaments. It also has a reputation for breaking the wills of otherwise talented anglers with disappointing days.

Oftentimes, there isn’t a whole lot of rhyme or reason separating those two things. So what exactly does it take to catch those famous Lake Guntersville lunkers? How do you get more boom than bust when it comes to bass at this year’s Classic?

We sat down with three of our Power-Pole pros — Chris Lane, Randall Tharp and Justin Lucas — who happen to know a little something about this year’s venue in Alabama and asked them for their insider tips for how to conquer the Big G.

Lucas, originally a California native, moved to Lake Guntersville nearly a decade ago to help further his pro fishing career. Lucas was the 2018 Bassmaster Angler of the Year when he gained a reputation for working vegetation to find the really big fish. The amount of vegetation might end up being a hindrance, however, for this year’s event.

“One thing that has been really interesting this year is the amount of eel grass in the lake. There has been two mile stretches of the river that you couldn’t even make a cast because there was so much floating eel grass. You have to keep that in mind because you might have the perfect spot with lots of fish but you aren’t going to be able to fish it effectively.

“If it was me, I’d have plenty of backup plans because you can have a winning hole and never be able to get into it. I’d probably have a couple of creeks where I could get as far away from that eel grass as I can.”

Lane, a former Classic champion, has made his home on Lake Guntersville, so he understands how quickly the fish can move from one part of the lake to the next. For him, finding the schools will depend on the conditions of the lake itself which can change rapidly with the weather.

“Weather plays a massive role when it comes to fishing Lake Guntersville in the early spring because you can have pouring down snow, you can have sleet or you can have a 65-70 degree day. All of that is going to be a big variable.

“We’ve had a tremendous amount of downpour and the lake is as high as it’s ever been. Guntersville will fluctuate normally only two to three feet because of the amount of barge traffic that comes through there. We are right there in the horseshoe and that’s where those big, big bass get in there. They love it in those currents and those eddies. When you have that much current and that much rain coming down, you have to pay attention to that.” 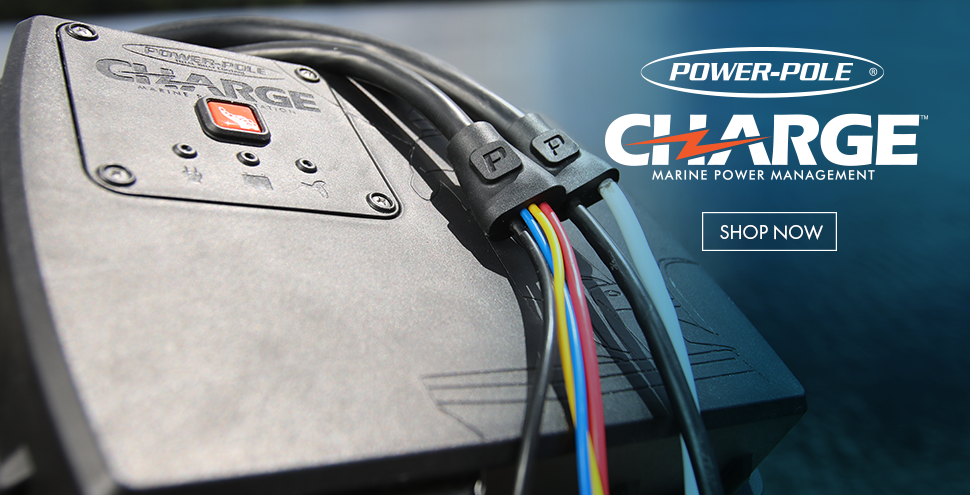 Tharp has plenty of experience fishing the lake in tournament situations. The former Birmingham, Alabama native began his competitive fishing career there with the Bassmaster North Alabama regionals in 2005 and has put that expertise to his advantage ever since, including a fifth place finish in the 2014 Classic.

“For me it was always about winding stuff around with a horizontal presentation. I love fishing a lipless bait, a crank bait or a vibrating jig. Those are the big three lures. A jerk bait does play if there are extreme cold front conditions but I’ve narrowed it down to those three or four techniques because they allow you to cover tons of water with them. You have to cover big grass flats.

“A lot of it is water temperature dependent so the colder the water, the slower you’ll need to fish them. There does come a time, and it looks like we are approaching that time, when the water temperature hits that magical 55-60 degrees and it doesn’t matter how fast you reel. It does look like we are shaping up to where the big ones are going to feed regardless.”

Of course all three of the pros agreed that properly utilizing their Power-Pole Shallow Water Anchors would play a vital role in all of those situations.

“If you are in the main river, you can anchor down and hold your boat in the strong currents while you cast upcurrent and let your bait come down in a natural way,” Lucas said. “Me personally, after I was done doing that, I would troll around to the upside and make those casts in the other direction to show the fish a new angle.”

“There’s no doubt. Even when they are feeding aggressively you’ll need to make multiple presentations. Sometimes you’ll find that grass flat that you feel really good about and that’s when it is time to Power-Pole down and make repeated casts at the same piece of cover,” Tharp said.

“When you can Power-Pole down and not get on that school of fish (by trolling over them), you will sit there and catch them on every single cast,” Lane said. 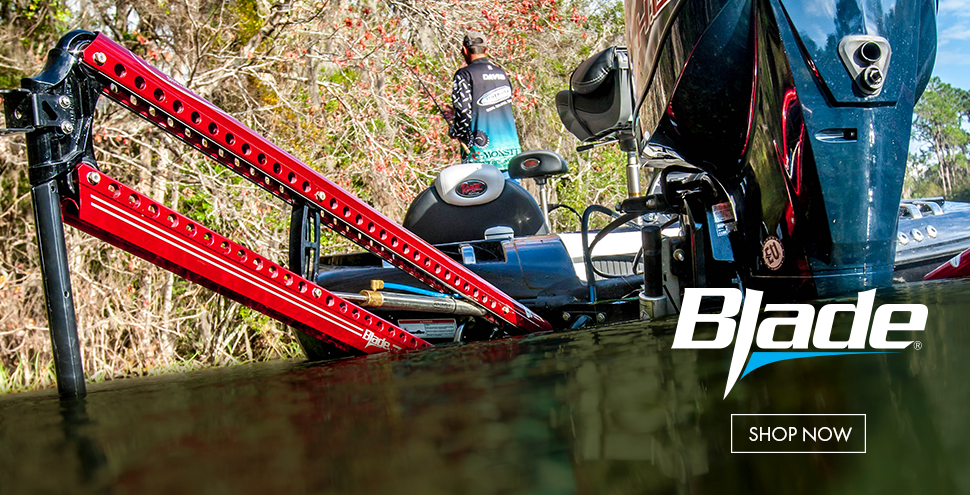