The weather started out with temps in the mid 40’s and a cool northeast wind at 10mph for most of the day. It warmed to the mid 50’s by the 3pm weigh in time. Water temps were in the low 60’s and clear.

Twenty-three of those anglers brought back five-fish limits to the scales, but when the scales closed it was Daniel Howell from Prosperity, SC
who took the victory with 15.55 lbs. 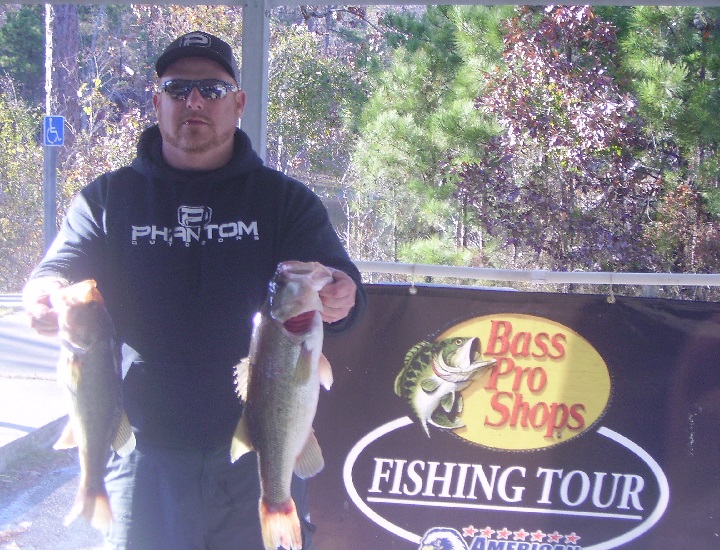 Second amongst the competitors was Richard Futch of Greenwood, SC., with five fish that locked in the scales at 15.32 lbs. For his efforts he took home $434.00.

Third place was claimed by Wayne Davenport of Pelzer, SC., with five fish and a total weight of 15.26 lbs. 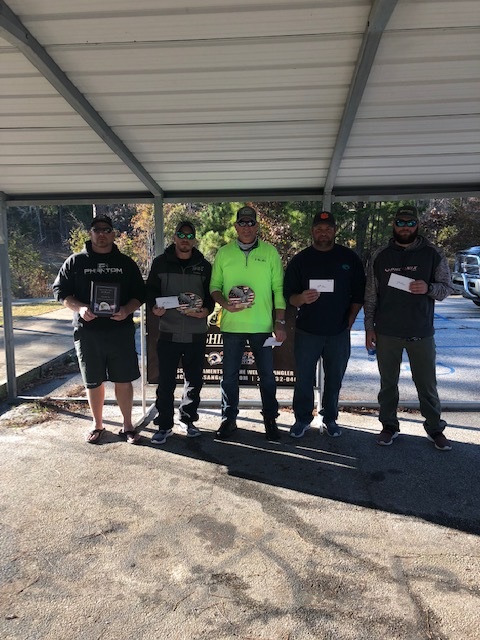 The Biggest Bass of the tournament was caught by Grover Jones of Starr, SC., his fish locked in the scales at 5.91 lbs earning him $140.00 in prize money.

The next tournament in this division will take place on February 9th, 2020 launching from the Gum Branch Facility on Lake Hartwell.

For more information on this event or division please contact local director (Grover Jones  at 252-217-2893) or visit www.americanbassanglers.com (AFT Trail).