At launch time the temperatures were in the mid 40's and cloudy. 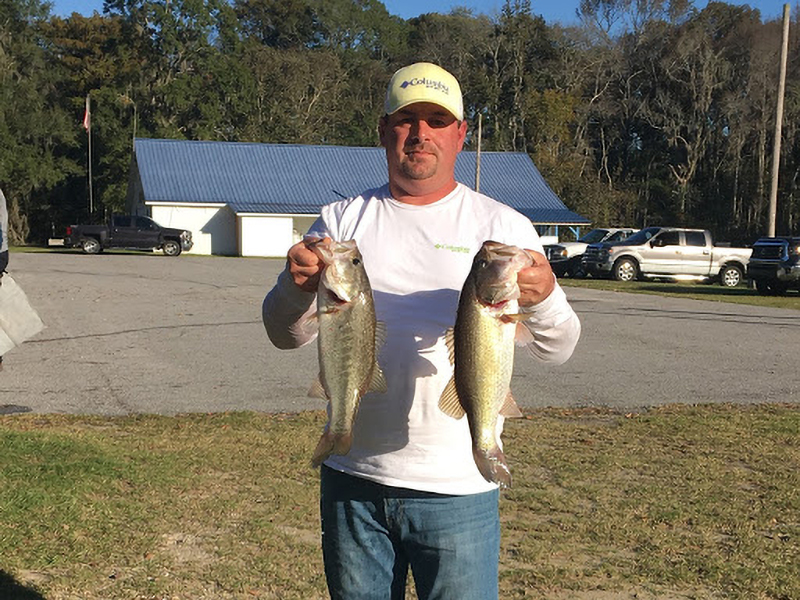 Sheffield, is one step closer to the ABA National Championship with a 1st place win and he earned a total of $425.00.

Next Divisional Tournament:
The next tournament in Division 94 will be scheduled for December 21, 2019 on the Savannah River out of Milstone Landing.

For more information on this or any future events in this Division contact Dan J. Martin at (843) 271-9855 or by email tmartin@hargray.com

All anglers fish for both money and points. The points advance the angler to their 2-Day Area Divisional Championship and the top 500 anglers in the U.S. are invited to the Bass Pro Shops Fishing Tour (BPSFT) National Championship.