It was a cold morning on High Rock Lake with temperatures in the low 30’s and winds light and variable.

Temperatures topped out in the low 60’s. Water conditions changed dramatically during the week bringing the lake level up 4.5 feet from the previous weeks level.

Most of the lake was heavily stained and there was lots of debris coming down the lake. 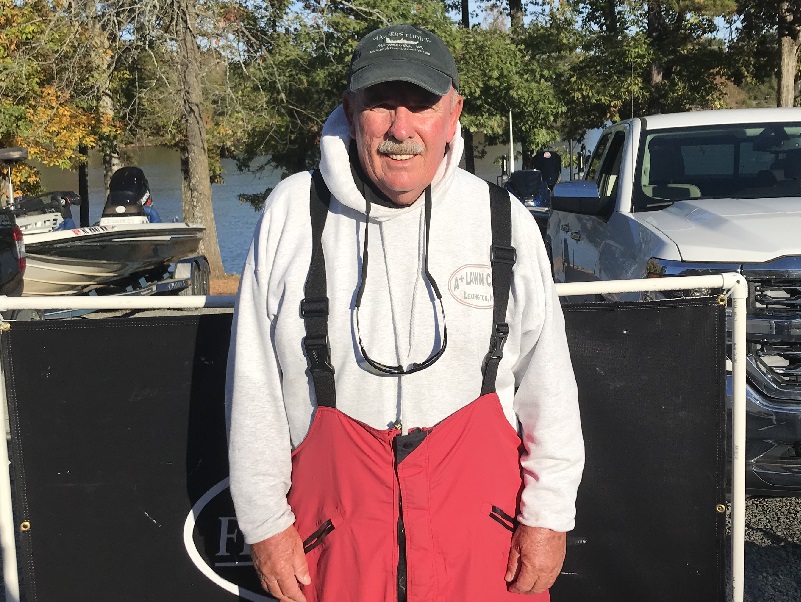 A field of 20 anglers turned out to compete for their opportunity to win.

1st place went to Felix Snyder of Lexington, NC., who fished with a Spinner bait, and a crank bait close to the take off, rounding up to a five fish limit.

His efforts earned him some valuable points, and a nice pay day worth, $543.00. 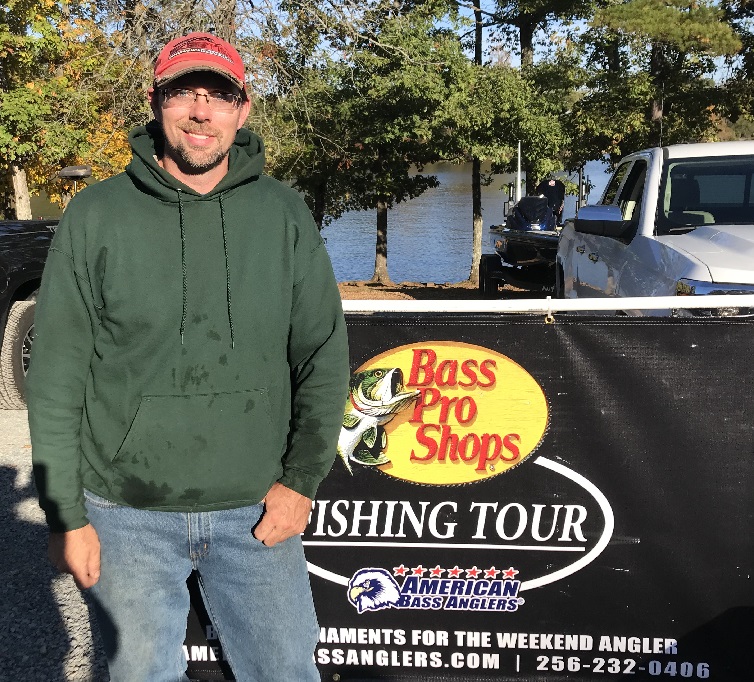 Chad employed a jig and a shakey head worm to manufacture three quality bites. He reported catching a few fish on a crank bait too, but no keepers.

John caught all of his fish on the main lake with a black buzz bait. After 10:00 a.m., John’s top water bite died and he was unable to capture his five fish limit. 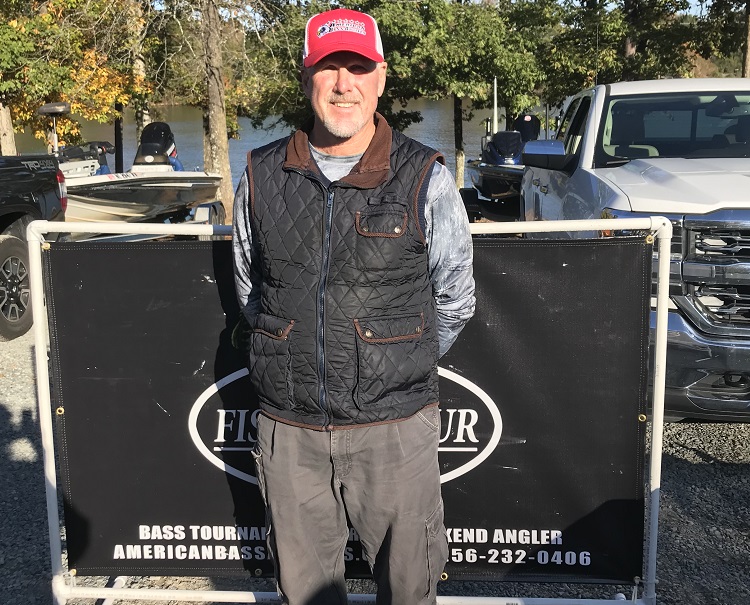 Next Event: The next tournament in division 14 is scheduled for March 14th, 2020 on Badin Lake out of Circle Drive Access.

For information about this division and future events visit Americanbassanglers.com or contact the local director Lance Eckford at (919)628-3383.