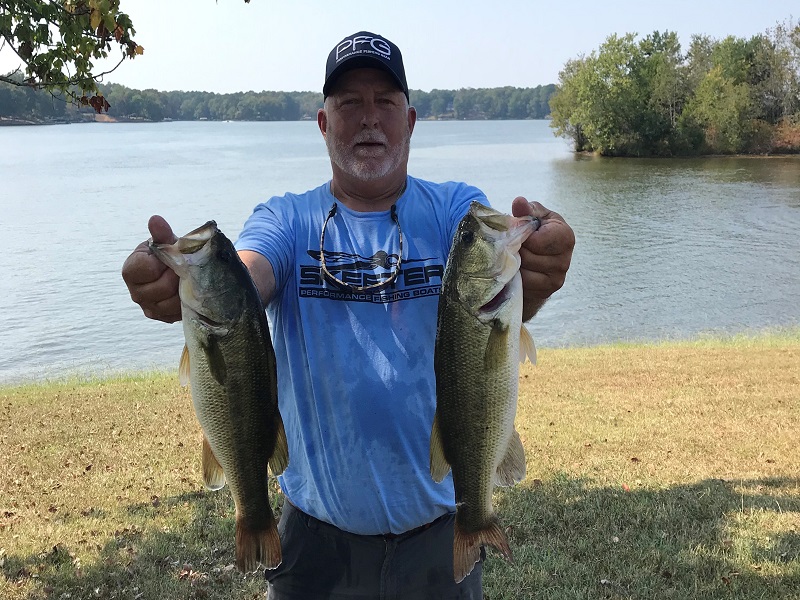 Darren Taylor of Lexington, GA took the win for the Bass Pro Shops Fishing Tour D72 tournament at Lake Oconee on September 28, 2019.  There were 39 anglers competing on this very hot September day.  Darren said he caught his five-fish limit totaling 10.84 pounds using a crankbait.   His first-place finish was secured by a 3.19 pounder.

Second place went to Oliver Brooks for his total weight of 10.21 pounds. His five-fish limit sent him home with $496 cash and a trophy. 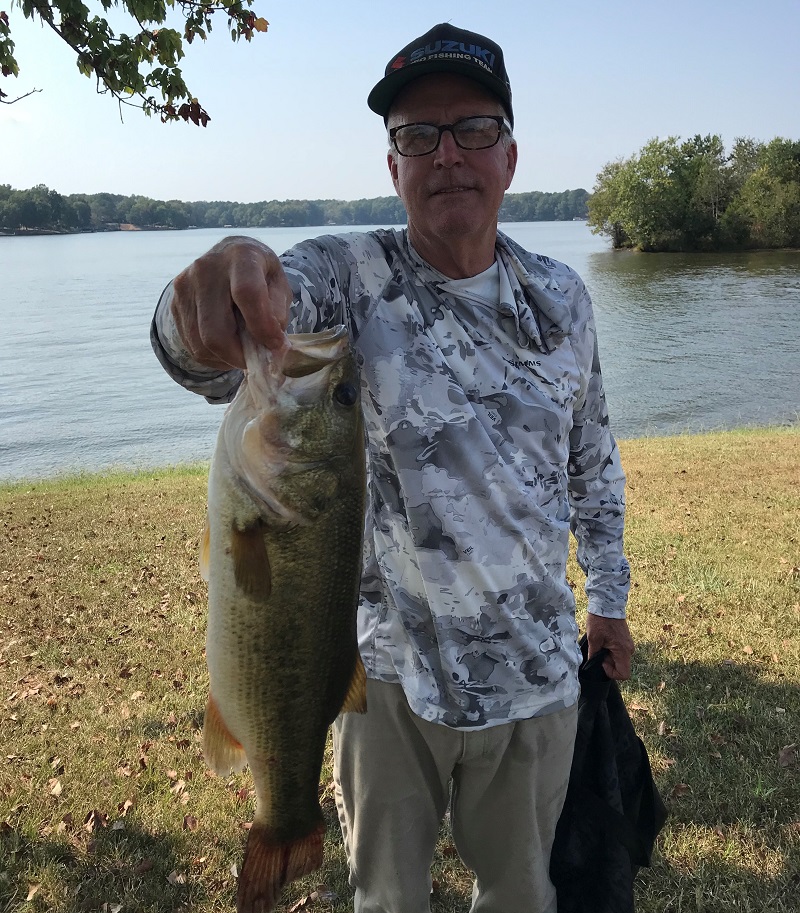 Niles Murray won the trophy for Big Bass and $390 cash with a bass weighing 4.09 pounds.   He said he caught it on a worm. 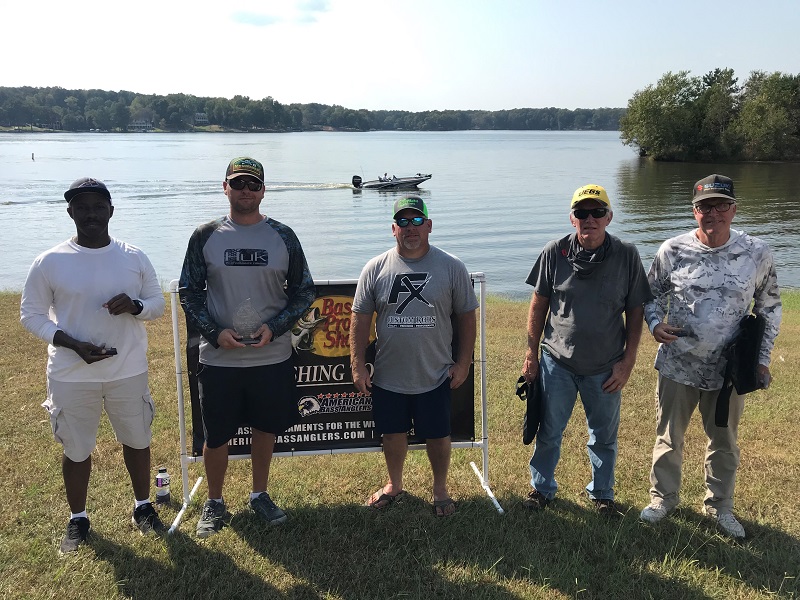 Director Benny Howell gave two $50 bills as draw prizes for the anglers present at the conclusion of the awards. The lucky winners were Aaron Batson and Ronnie Stegall.   Frank Speights was a winner of a $50 Sugar Creek Marina gift card.   Frank also donated several Army draw prizes to the anglers.

Thanks go out to Assistant Director Danny Taylor for helping to keep the tournament running smoothly, checking boats, and weighing fish.

The next tournament for D72 will be October 26, 2019, on Lake Oconee going out of Sugar Creek Marina. If you need information, please contact Director Benny Howell at 770-365-4795.