Pryor Takes the win in Area 1 Championship on Guntersville 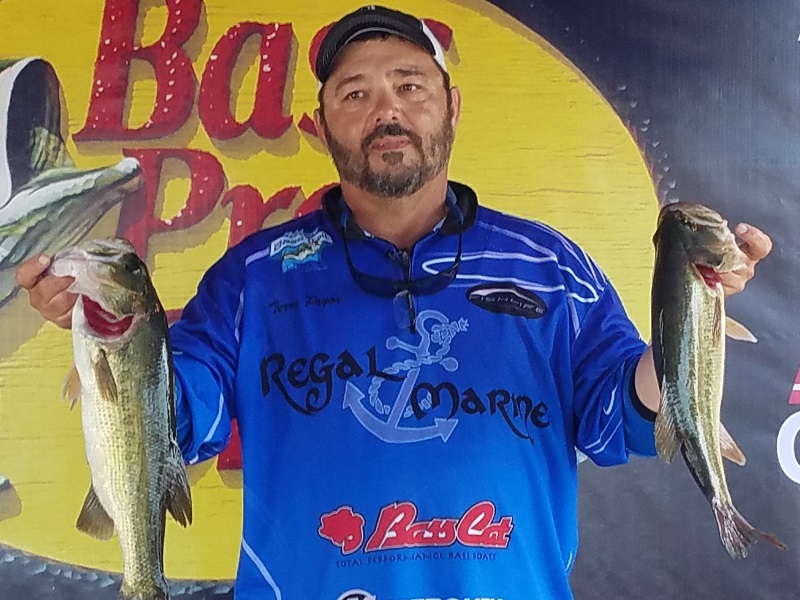 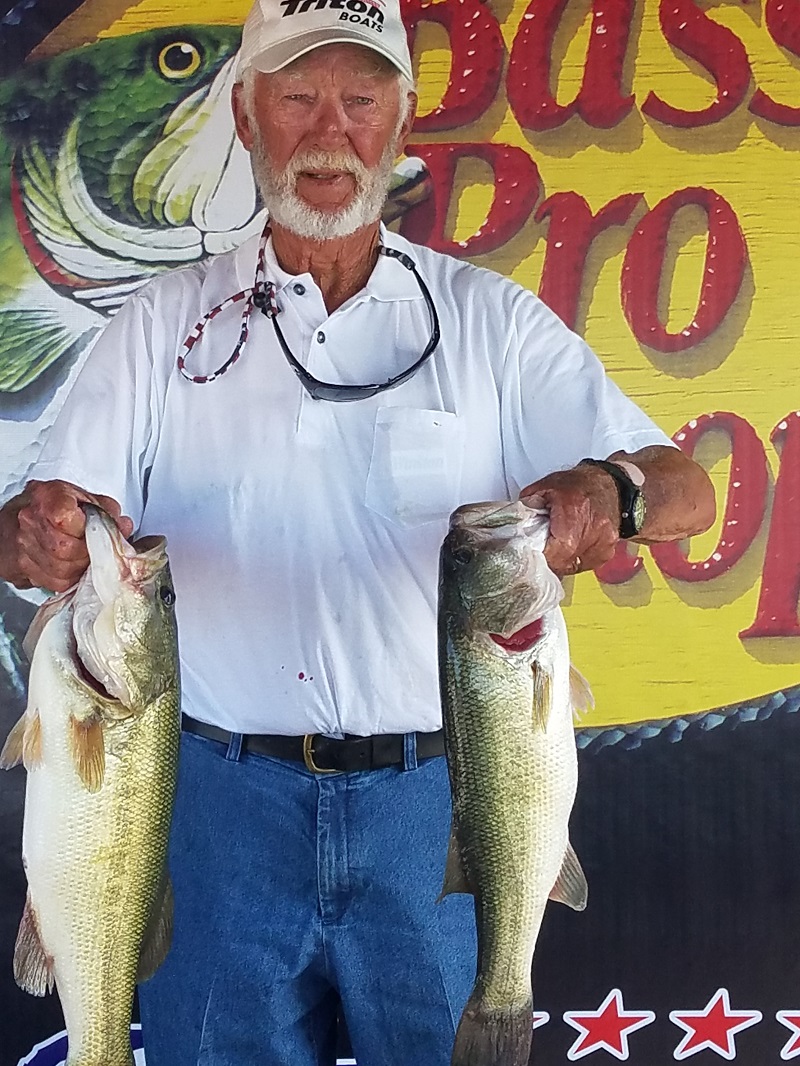 Gary Howington of Gadsden, AL took second place with a two-day total of ten bass and a total weight of 35.34-lbs.  Gary also claimed big fish honors with a largemouth that tipped the scales at 6.57-lbs.

“I stayed on the main river for the most part dragging a Carolina rig on shell beds, I was using a Zoom Brush Hogs and Zoom Magnum Finesse Worms.  I caught most of my fish between 12-12:30 on Saturday, I was able to cull up six times.  Sunday, I caught fish all day but was only able to cull once,” said Howington. 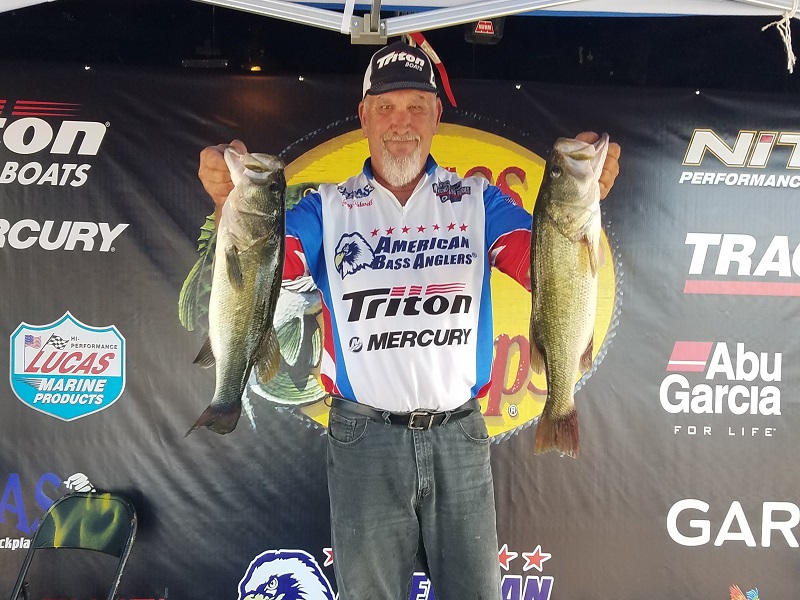 Third place was claimed by Tony Tidwell of Horton, AL with ten bass and a total weight of 34.43-lbs.

“I only used two rods the whole tournament, one had a ½ flipping jig and the other had a 3/8 ox flipping jig.  I fish from above the Ridge Bridge all the way down to Goose Pond, just zig-zagging back and forth to both sides of the river.  I was mainly targeting scattered grass in 8- 10 ft of water, as the day moved on I’d pull out a little deeper,” said Tidwell. 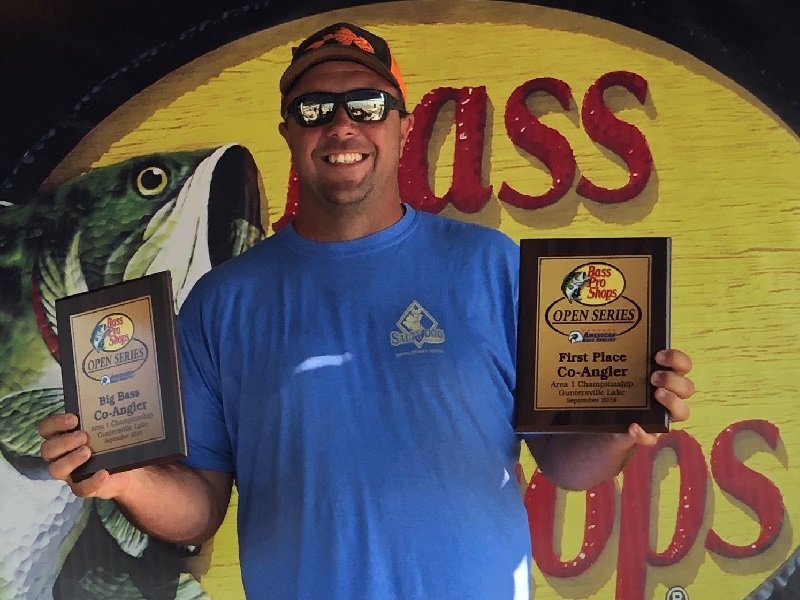 Michael Jones of Rome, Ga took first place on the Co-Angler side with a two-day total of 5 bass and a total weight of 17.89-lbs. He also claimed big bass for the Co-Anglers with a Largemouth that went to the scales at 5.87-lbs. For his victory, he took home $1700 and that big fish earned him another $175.

Second place for the Co-Anglers was claimed by Steve Shirley of Guin, Al with a two-day total weight of 16.78-lbs.

“On the first day, we stayed in one spot all day long. I caught 3 on a chatter bait and three on a Berkley War Pig.  Sunday the bite slowed down and I only had 3 keepers all day.  Two of the keepers came on a Teckel Frog and the last one on a chatter bait,” said Shirley.

Scott Smith of Crossville, TN landed in third place with a total weight of 14.06-lbs.

On day one I caught all my fish with ¼ oz weight and a plastic worm and a frog.  Day two I fished topwater baits for a while and then switched to flipping a beaver bait,” said Smith.

At the end of the season, the best anglers from across the nation advance the 2020 Ray Scott Championship to be held at Lake Hartwell in April 2020.