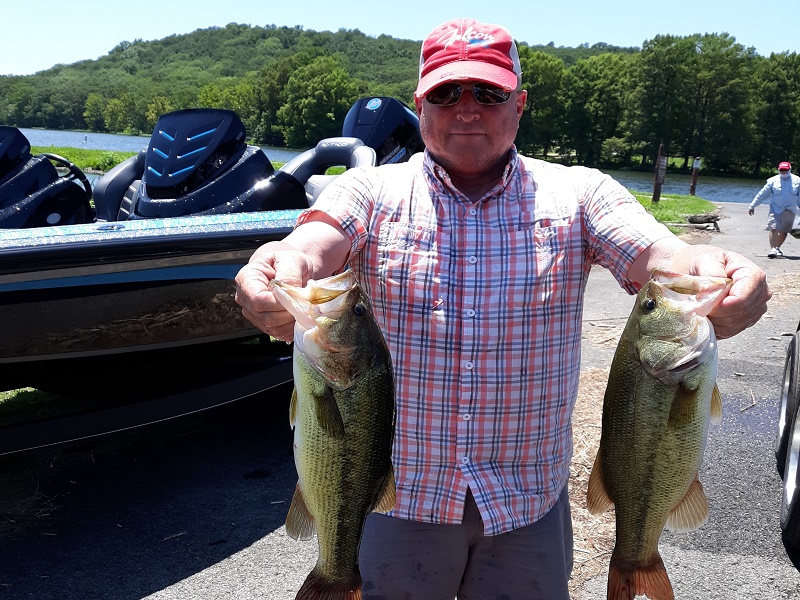 July 20th and 21st, 2019 Beggs, OK Charles Lane fought his way to win the Bass Pro Shops Fishing Tour Division 57 Division Championship presented by American Bass Anglers.  Running out of the State Park near Beggs, OK Charles brought back 8 fish that locked in the scales at 17.30 pounds. For the victory, Charles took home $500.

The Biggest Bass of the tournament was caught by Brian Cox.  His fish locked in the scales at 3.76 earning him $50.