Bill Stines Wins 2 in a Row with Division 32 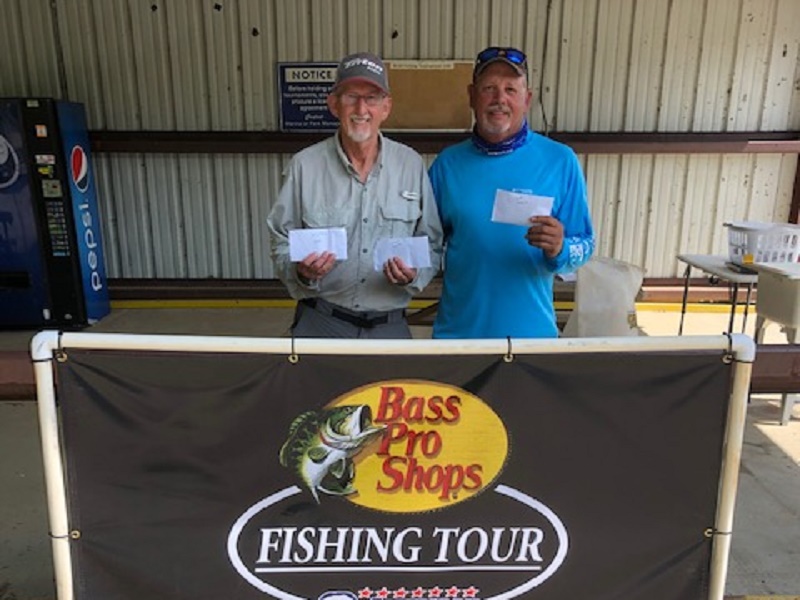 Bill Stines of Dover, TN won the Bass Pro Shops Fishing Tour presented by American Bass Anglers, Tennessee Division 32 tournament held on Kentucky Lake.  Running out of Paris Landing State Park near Buchanan, TN Andy brought back a four-fish that locked in the scales at 17.74-lbs. This makes two wins in a row for Bill.

Harold Troutt had 4 fish that were weighed in at 15.62lbs for second place, for which he took home $128. Harold also had Big Fish, weighing 5lbs.

The next event in this division will be the two-day tournament August 10th and 11th, out of Paris Landing on Kentucky Lake. 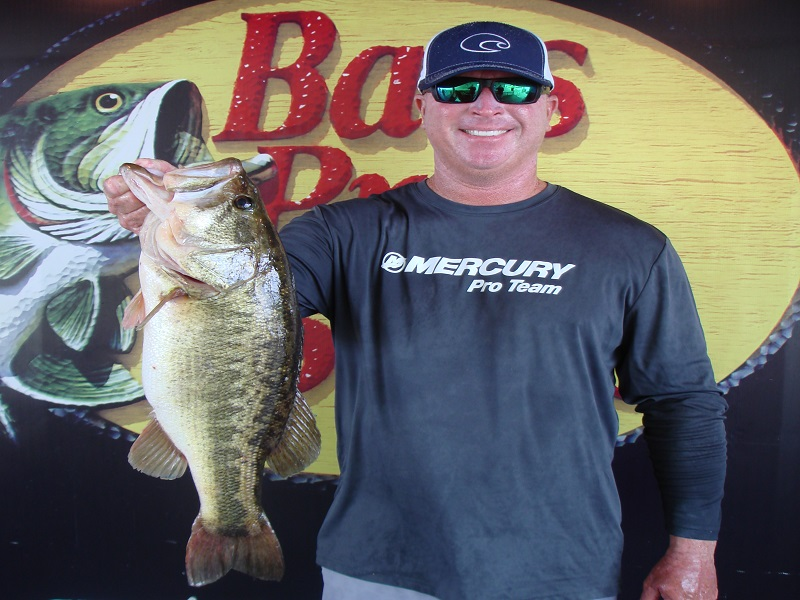 Crow Edges out the win on Lake Okeechobee

Chris Crow of Lake Placid, FL won the Bass Pro Shops Open Series Florida South tournament, held July 25th on Lake Okeechobee.  Running out of Scott Driver Park in Okeechobee, FL Chris caught five bass weighing 17.64 pounds including a big bass that weighed 7.21 pounds. Crow edged out the win by a mere .07 pound. For the Boater Division victory, Crow took home a check for $2400 for his win and an additional $480 for the big bass award.