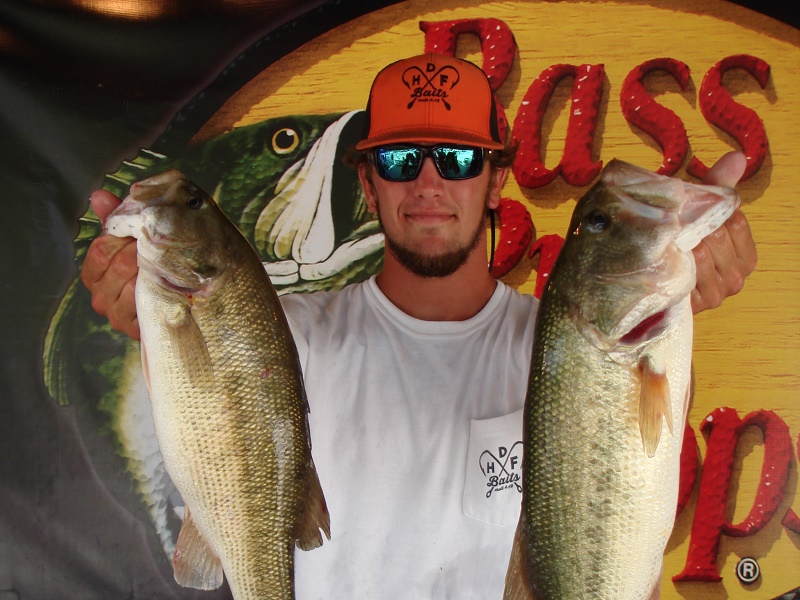 “I started out fishing mid-river and later in the day I went south. I was throwing a shakey-head and a casting jig offshore. I was targeting brush piles between 12ft to 23ft of water. I fished what I knew and trusted my gut.” Teems said.

“I caught my fish in brush piles and docks on a shakey-head between the boat ramp to the dam.” Giddens said.

“I also caught my fish on a shakey-head in deep brush and also around docks.” Sommers said. 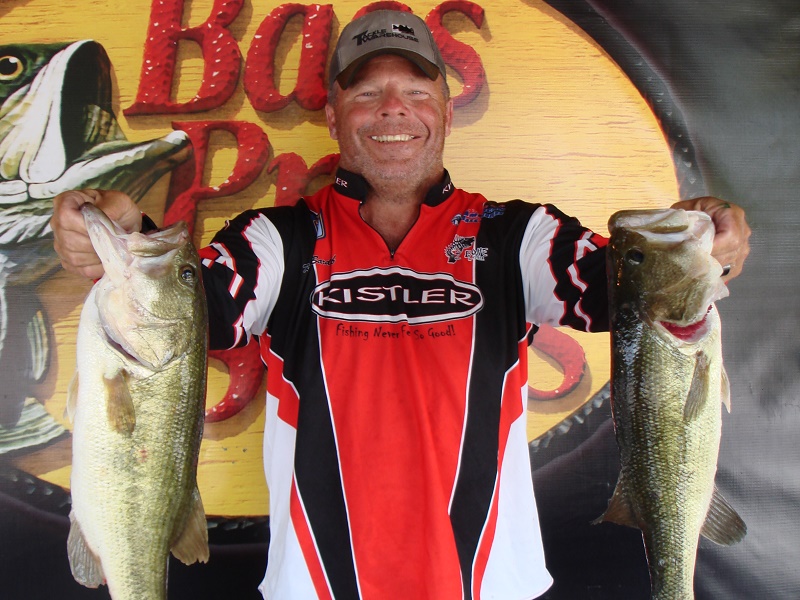 “I caught that big bass on topwater way up the river on a mayfly hatch.” Bardolf said.

George Crain of Cropwell, AL rounded out the top five boaters with five bass at 13.52 pounds. 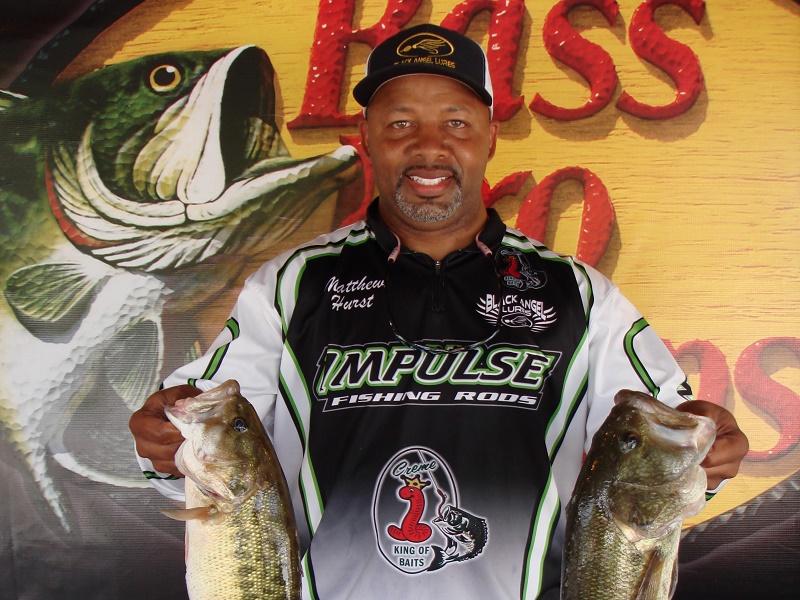 In the Co-Angler Division, Matthew Hurst of Pleasant Grove, AL won with three bass going 9.86 pounds. He pocketed a check for $1000 for his win.

“I fished with Chandler Teems today and caught my fish today on shakey-heads and jigs in deep brush. We just went fishing and had fun.” Hurst said. 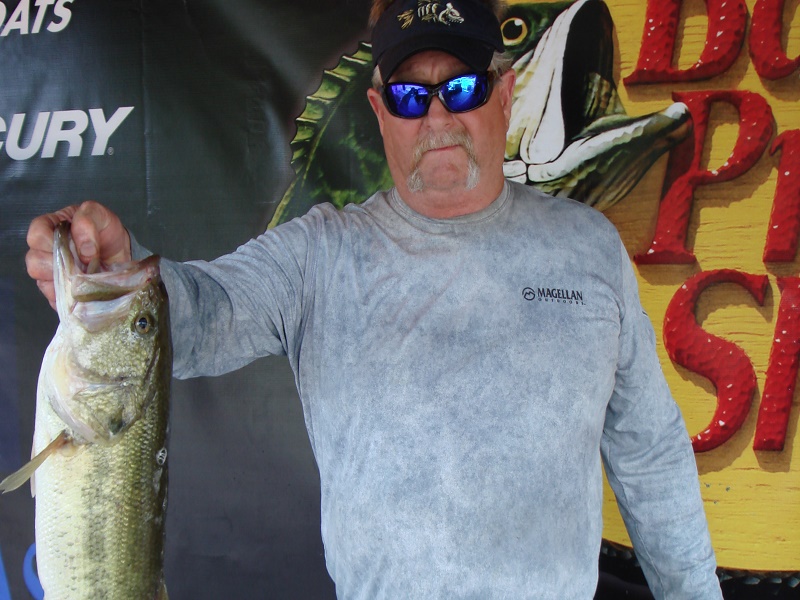 Taking second for the co-anglers, Jim English of Gordon, AL brought in a three-bass division limit weighing 8.48 pounds that included a big bass that weighed 4.53 pounds.

“I caught my fish on a shakey-head behind Eric Sommers today and broke off a really good fish that would’ve given me the win. I caught that big bass around 10:00am.” English said.

“We ran north today and I caught my fish on docks with shakey-heads and jigs.” Moore said.

In fourth place among the co-anglers, Matthew “Jacob” Robinson of Temple, GA brought in three bass for 6.79 pounds. Courtney Hammett of Gadsden, AL finished in fifth place with three bass for 6.64 pounds.

Slated for September 14th & 15th, 2019 the next tournament will be the Area Championship held on Logan Martin out of Lakeside Park in Pell City, AL. At the end of the season, the best anglers from across the nation advance the 2020 Ray Scott Championship to be held at Lake Hartwell in April, 2020.