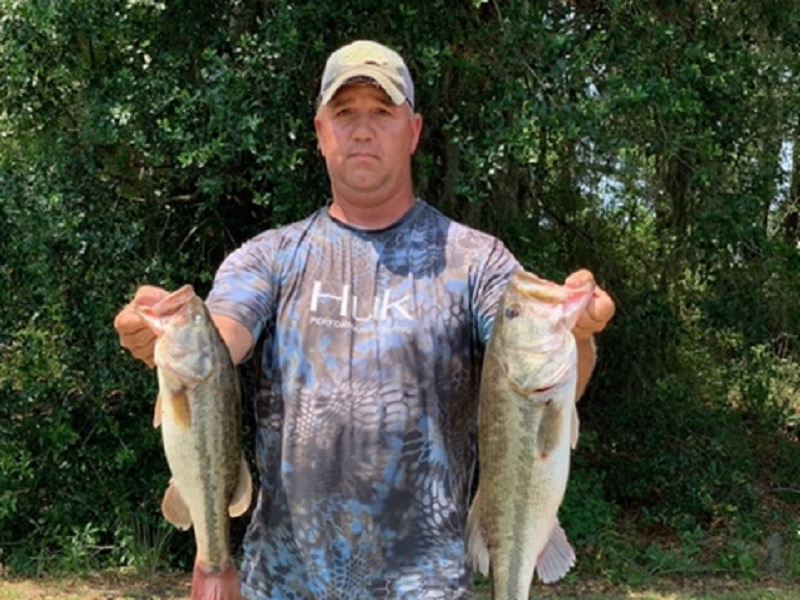 Boatright comes back from being 5th place standings on day one to claim the win, with a 15.73 lbs day two bag. With Boatright’s Divisional Championship win he also earned $674.00 in cash and the AOY honors.  Boatright has earned the privilege to represent Division 94 at the American Bass Anglers National Championship.  Boatright weighed in ten bass, which weighed 22.44 lbs. 2nd place went to William Joynor with ten bass weighing 21.60 lbs. 3rd place went to John Main with ten bass weighing 16.61.  Boatright also claimed the tournament big bass honors with a 6.31 lbs largemouth

These anglers have acquired valuable points to ensure their birth in the ABA National Championship for the 2019 season.

At launch time the temperatures were in the low 80's and sunny and the river was well below normal levels.

The next tournament in division 94 will be the American Bass Anglers National Championship.
For more information on this or any future events in this Division contact Dan J Martin (843) 271-9855 or by email tmartin@hargray.com