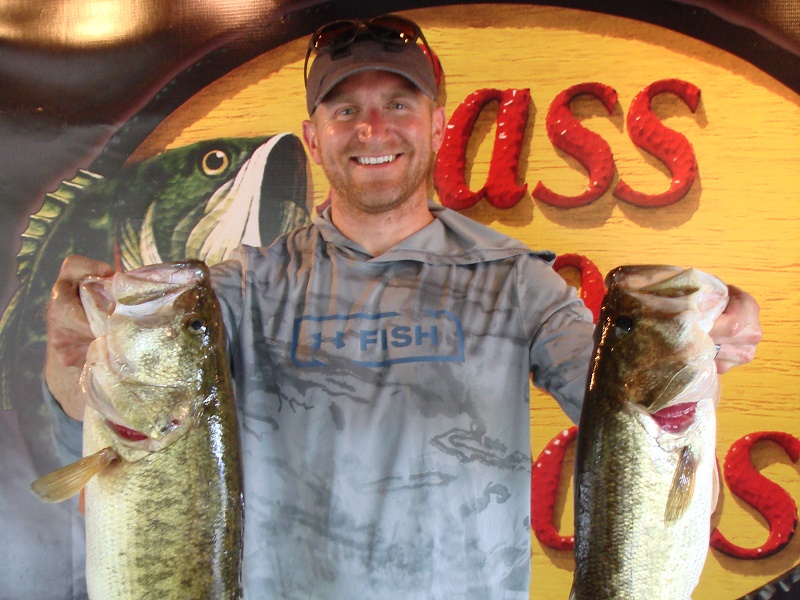 “I caught my fish on a milk run of about six spots, some shallow and a few deep. The shallow fish came on topwater and flipping and the deeper fish on a big worm and a Ned-rig. I love these tournaments!” Smith said. 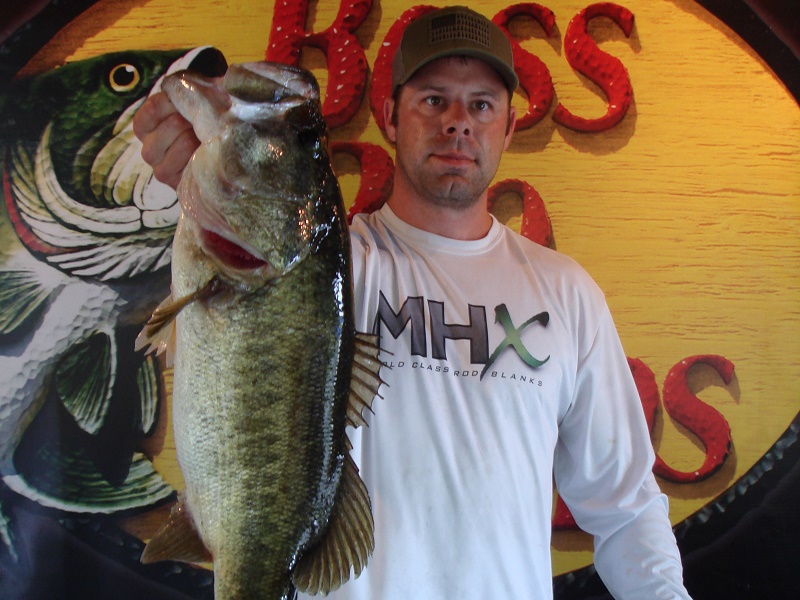 In second for the boaters, Mason Boylan of Melbourne, FL landed a five-bass tournament limit going 23.18 pounds including a big bass that weighed 8.58 pounds and pocketed $760 for that big bass.

“I caught my fish flipping grass on Kissimmee today. I lost one fish around 5-pounds that would’ve got me the win. I started on the south end and worked my way north. I had all my weight by 8:30am.” Boylan said.

“I also caught my fish today on Kissimmee flipping grass. I had my limit by 8:00am and started culling from there. I caught a ton of bass, it was a fun day.” Adkinson said. 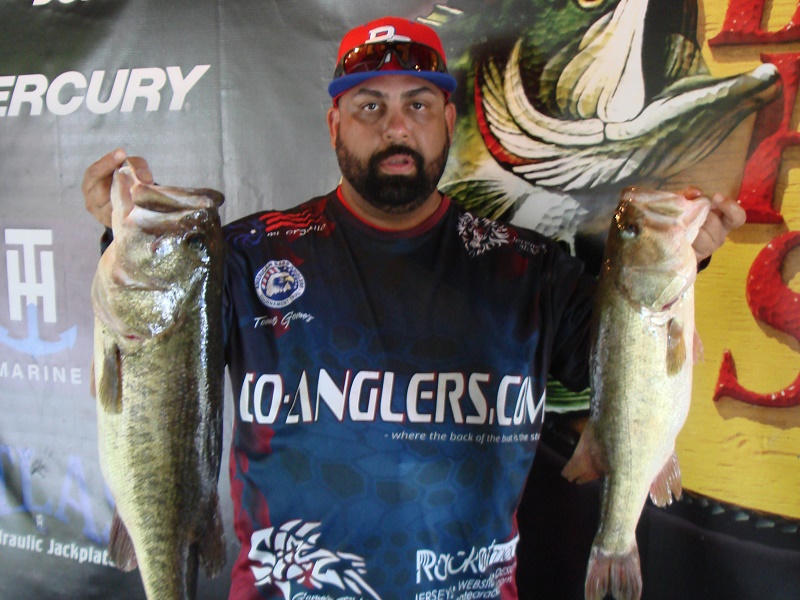 In the Co-Angler Division, Tomas Gomez of Kissimmee, FL won with three bass going 17.62 pounds that included a 10.39-pound big bass. He pocketed a check for $1800 for his win and an additional $365 for the big bass.

“I caught my fish today on a Bitters Bait Magnum Speed Worm in open water. That big bass came around 9:30am this morning.“ Gomez said.

“We were fishing on Hatchineha today and I missed fish on every bait I threw in the morning and I thought it was going to be one of those days. I caught my biggest fish with one hour to go and my last fish on the last flip of the day before heading in. I only landed four fish all day.” Lauffer said."

“I fished with Dustin Smith and we were all over the place. I fished speed worms and topwater today and lost a few good fish today.” Loudenslager said.

In fourth place among the co-anglers, Pedro “Pete” Gutierrez of Davenport, FL brought in three bass for 13.44 pounds. Lonny Mead of Orlando, FL finished in fifth place with three bass at 12.52 pounds.

Slated for September 28th & 29th, the next tournament will be the Area Championship held on Lake Okeechobee out of Roland Martin Marina & Resort in Clewiston, FL. At the end of the season, the best anglers from across the nation advance the 2020 Ray Scott Championship to be held at Lake Hartwell in April 2020.