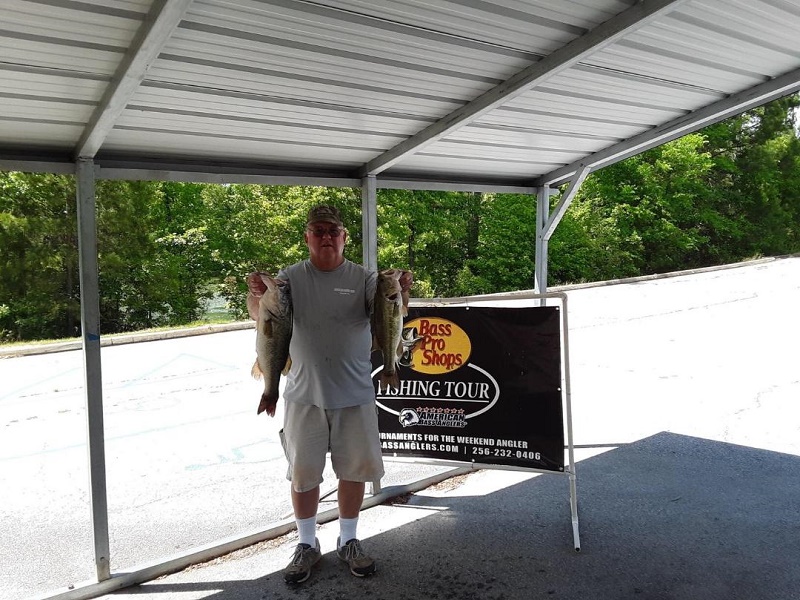 May 5th, 2019.  Twenty anglers launched from the Dorn Facility near McCormick, SC on Clarks Hill Lake to compete in the Two-Day Championship for AFT D25.  The first day temps started out around 70 degrees with light winds and mostly sunny and warmed up to the low 80 degree mark by the 3pm weigh in time. The second day we saw mostly cloudy skies and winds 10-15mph. Water temps were in the lower 70’s.  All twenty anglers weighed in on the first day but due to the lack of wind the bite was tough. Jason Turner of Anderson, SC took the Day One lead with a limit worth 16.06lbs with a 5.67lb big fish to win the Day One Big Fish Pot worth $100. On Day Two with the cloud cover and winds the bite picked up for some and at the end of the day it was Don Kneece of Saluda, SC that brought the biggest limit to the scales that weighed in at 19.45lbs and catapulted Don to the top of the leader board with a total weight of 31.81lbs. Don reported catching his fish on a variety of baits including some topwater baits. For the win Don took home $1086 in prize money plus an additional $114 for 1st Place Option Pot plus Day Two Big Fish honors of $100 for total earnings of $1300.

Second amongst the competitors was Mike Guilbeau of Evans, GA with ten fish that locked in the scales at 31.64lbs.  For his efforts, he took home $658 plus $76 for 2nd Place Option Pot for a total of $734 in prize money.

Third place was claimed by Andy Lake of Batesburg, SC with ten fish and a total weight of 28.11lbs. Andy collected $216 for his third place finish. 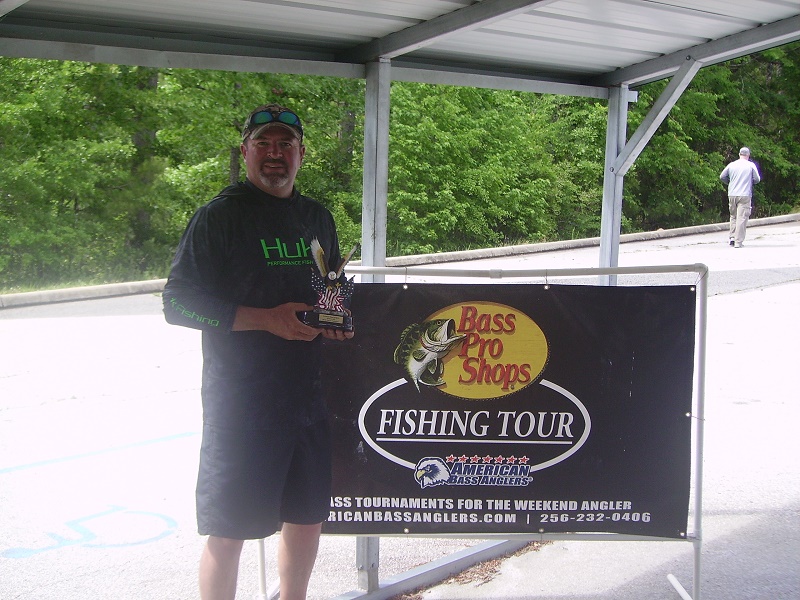 Jason Turner of Anderson, SC won his second D25 AOY award along with a $170 cash prize for his entry fee into the National Championship. Good job Jason on a successful season. 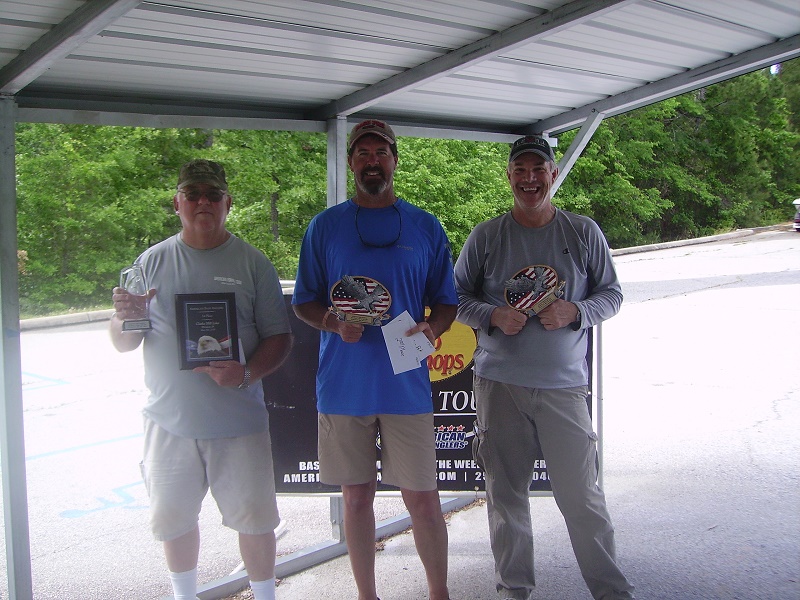 This wraps up the 2019 season for AFT D25. I would like to thank all the fisherman that have helped grow the division and make it successful and enjoyable. Also, thanks to all that have lent a helping hand at the launching and weigh-ins whether it was helping launch someone else, writing down weights or helping pack up at the end of the day, it displays a true sportsmanship on everyone’s behalf.

For more information on this event or division please contact local director Grover Jones at 252-217-2893 or visit www.americanbassanglers.com