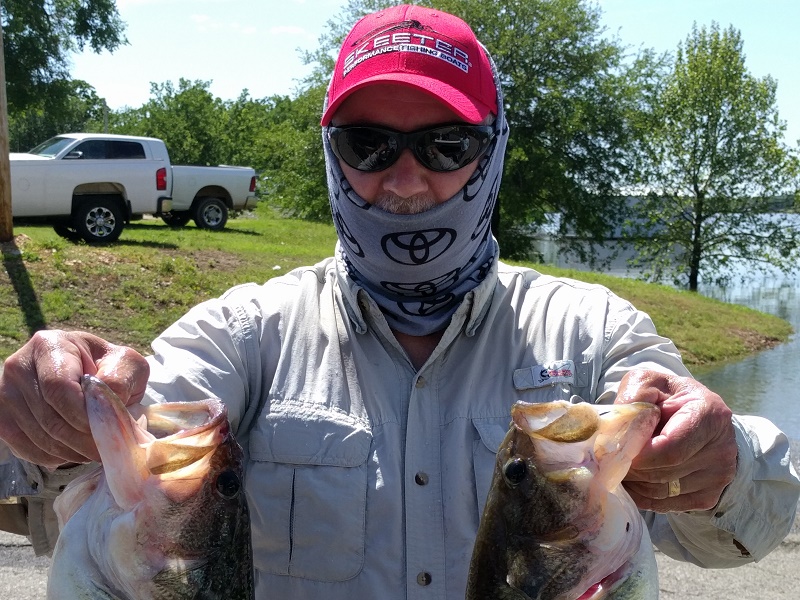 Second place was claimed by Charles Lane with 2 Fish and a total weight of 6.10 pounds.  For his efforts, Charles took home $104 in prize money.

The Biggest Bass of the tournament was caught by Lonnie Miller.  His fish locked in the scales at 5.96 earning him $40.

For more information on this event or division please contact local director William Lovelace 256-679-8947 or visitwww.americanbassanglers.com