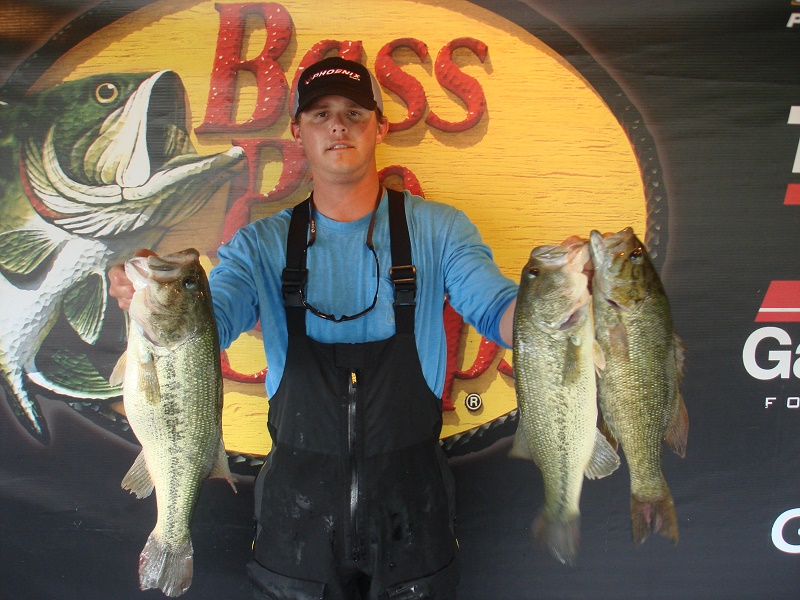 ATHENS, Ala. – Joseph Tallent of Knoxville TN won the Bass Pro Shops Open Series event held on Cherokee Lake on 5/11/19. Running out of the Hamblen County public dock Tallent weighed in a five bass limit weighing 15.14 pounds. His limit was anchored by a bass weighing 4.73 pounds. He took home a check for $1400.00 for the win.

“This is my first time on this lake,” said Tallent. “I came out yesterday and found the bass in a shad spawn. Today there wasn’t a shad spawn, but the fish were still there. I caught everything on top water. “

In second place for the boaters Jeff Knight of Cleveland, TN weighed in a five bass limit weighing 13.30 pounds.

Knight was unavailable for an interview.

“I caught around 20 today and they all came on a jig,” said Dunaway. 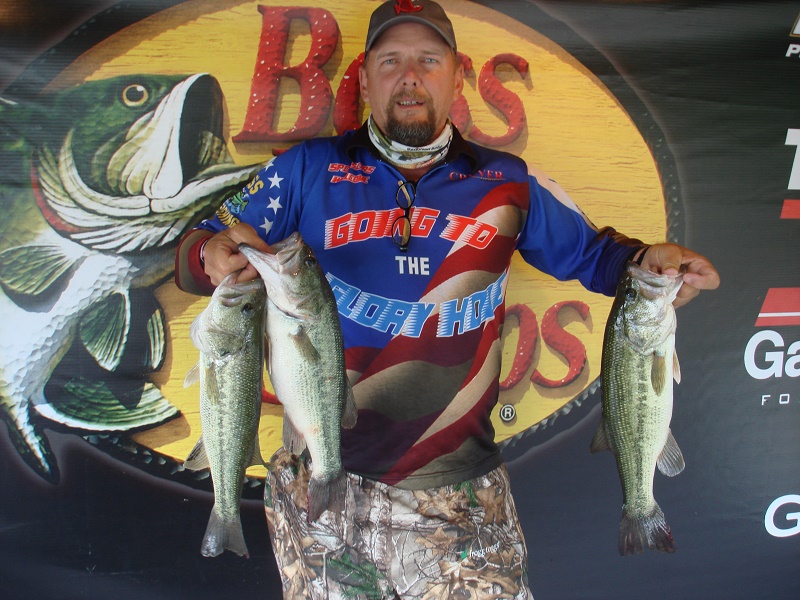 In the co-angler division Jonathan Cruver of Dayton, TN, weighed in three bass weighing 9.81 pounds. His limit was anchored by a bass weighing 3.45 pounds. Cruver took home a check for $700.00 for the win.

“I caught all my keepers on a senko,” said Cruver.

In second place for the co-anglers Chris Seese of Ten Mile, TN weighed in three bass for 9.42 pounds. His limit was anchored by a bass weighing 3.32 pounds.

“All three of my keepers came on something different,” said Seese. “One on a frog, one on a chatterbait and one on a small plastic.”

Taking third for the co-anglers Darren Kelly of Wartburg, TN, weighed in three bass for 8.64 pounds. His limit was anchored by a bass weighing 3.53 pounds,
which was the biggest bass weighed in by a co-angler. Kelly took home $380.00.

“I caught all of my fish today on a Ned Rig using a big TRD in green pumpkin,” said Kelly.

The next event for the East Tennessee Division is slated for 6-8-19 on Douglas Lake running out of Dandridge Public ramps.