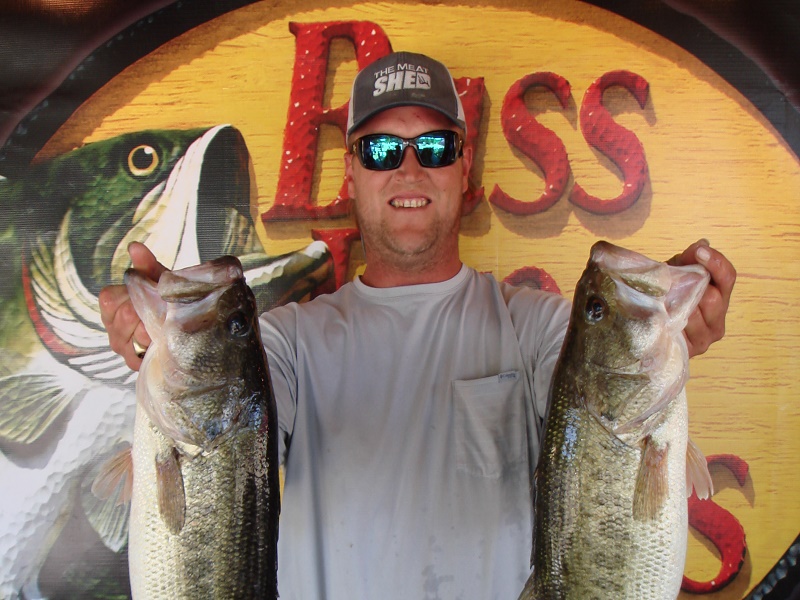 “I have been chasing pre-spawn fish that are late to move up. They have been eating early in the morning and I have been getting lucky later in the day to catch a few good fish. The bite stopped around 12:30pm for me today. Blessed to have what I had, happy to have it. I was mostly fishing the upper part of the lake.” Duvall said.

“I caught my fish on a jig flipping grass and docks. I caught a few on a frog but mainly threw a jig today. I didn’t catch a lot of fish.” Kelly said. 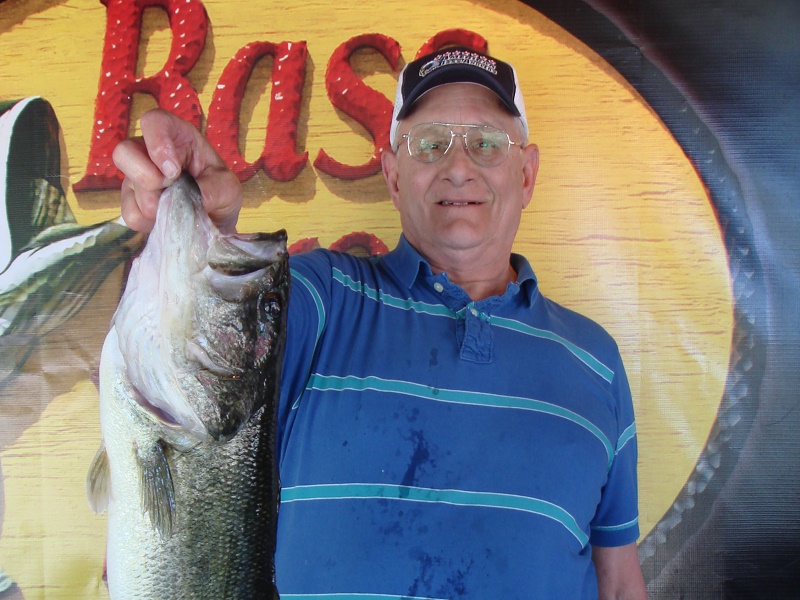 In the Co-Angler Division, James Draffin of Dawsonville, GA won with three bass going 11.48 pounds. He pocketed a check for $950 for his win and an additional $160 for the big bass award.

“I want to thank my boater, Mike Chester, we had a good day today. I was throwing a YUM dinger around rocks and grass beds and later in the day around docks. We fished mid-lake. I appreciate ABA and all they do!” Draffin said.

“I caught my fish on a spinnerbait and a dropshot, go figure.” Naib said.

“I caught my fish on a shakey-head under boat docks. We were in a pocket on the lower end of the lake near the dam.” Enke said.

In fourth place among the co-anglers, Eugene Stinson of Dry Branch, GA brought in three bass for 8.32 pounds. James Murphy of Phenix City, AL finished in fifth place with three bass for 7.59 pounds.

Slated for June 15th, 2019 the next tournament will be held on Lake Oconee out of Sugar Creek Marina in  Eatonton, GA. At the end of the season, the best anglers from across the nation advance the 2020 Ray Scott Championship to be held at Lake Hartwell in April, 2020.