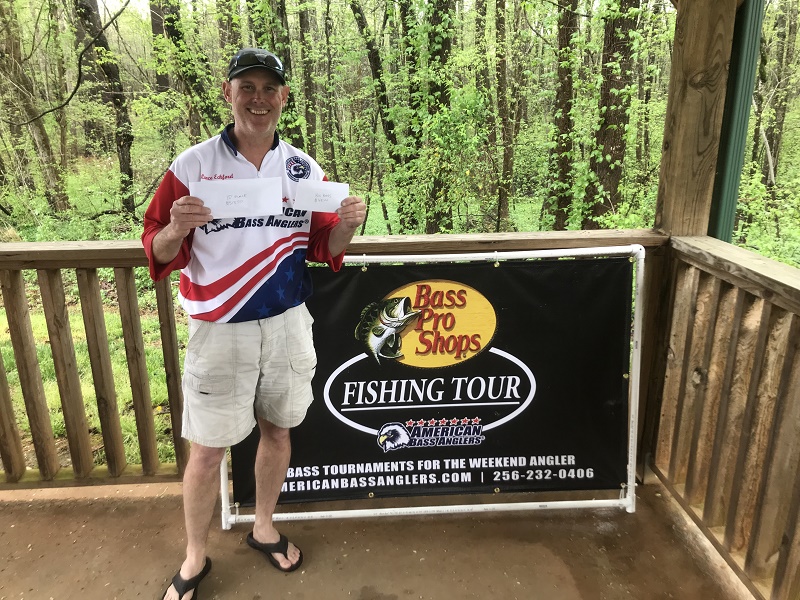 The winning pattern came fishing a wacky rigged senko and a texas rigged baby brush hog in and around laydowns and stumps.

Next Event: The next tournament in division 14 is scheduled for May 18th on High Rock Lake out of Southmont Access.